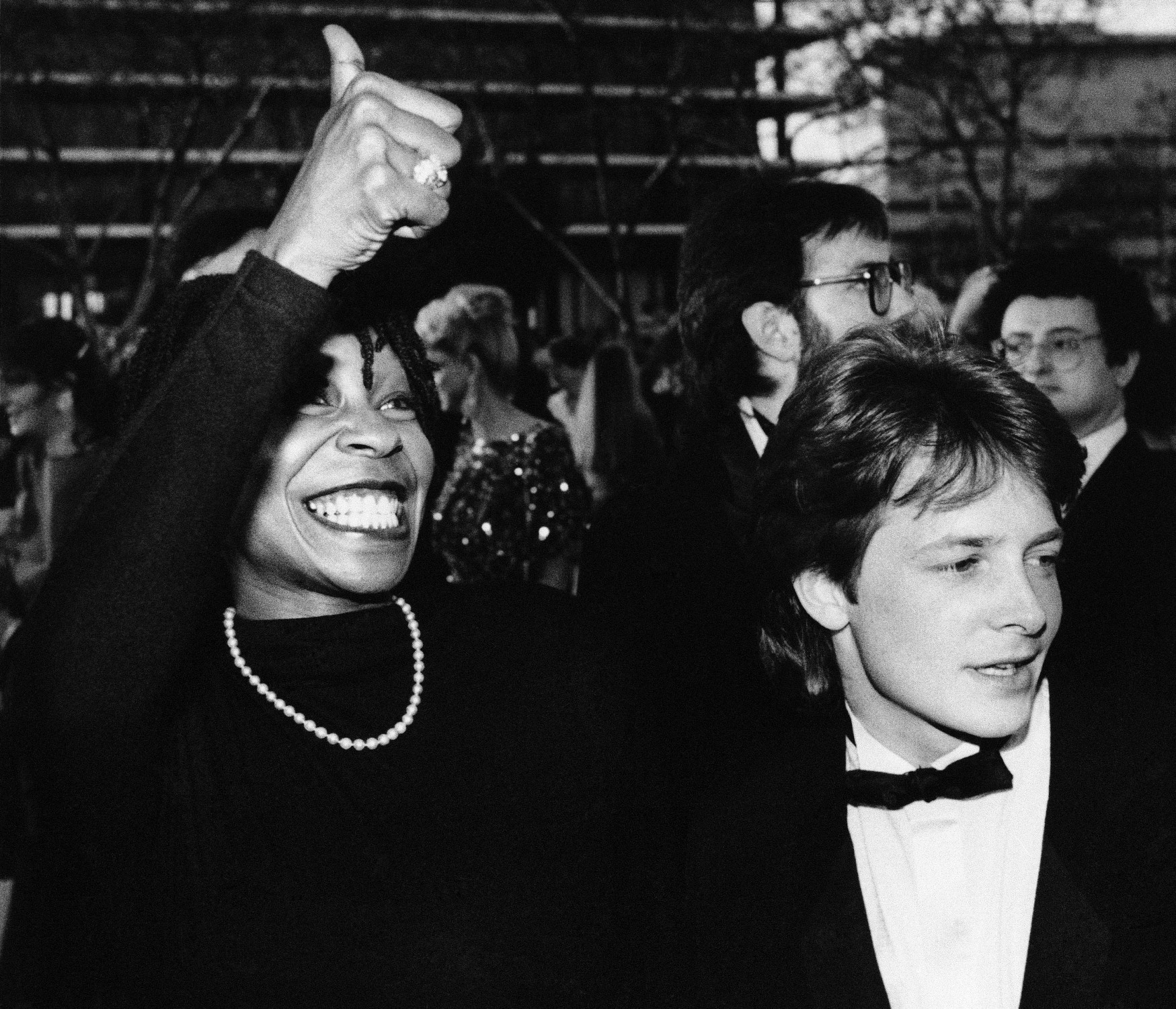 ‘The Color Purple’ Returning To Theaters This Month

Whoopi Goldberg and Oprah Winfrey‘s breakout roles are coming back to the big screen. As The Color Purple celebrates its 35th anniversary this year, fans and a new generation of people will be able to relive it.

The film, based on the Pulitzer prize winning book by Alice Walker, first debuted in 1985 and stars Goldberg, Winfrey, Margaret Avery, Danny Glover and Adolph Caesar. It follows the life of Goldberg’s character Celie as she navigates life after abuse.

As February is Black History Month, Fanthom Events and Turner Classic Movies are re-releasing the movie on February 23.

When it first premiered, The Color Purple gained 11 Academy Award nominations and grossed $142 million after a $15 million budget. Goldberg was nominated for and won a Golden Globe for her role.

Winfrey has helped the legacy of the film live on when she and Broadway producers created a Broadway musical based on the film. The songs were written by Earth, Wind & Fire and Fantasia made her Broadway debut on the stage. The show closed in 2008 but was revived in 2015 starring Jennifer Hudson and Orange is the New Black’s Danielle C. Brooks.

Turner Classic Movie host, Ben Mankiewicz will provide commentary and never before seen insight into the making of the movie.

The Color Purple will be played in theaters nationwide February 23 at 1 p.m. and 5 p.m.