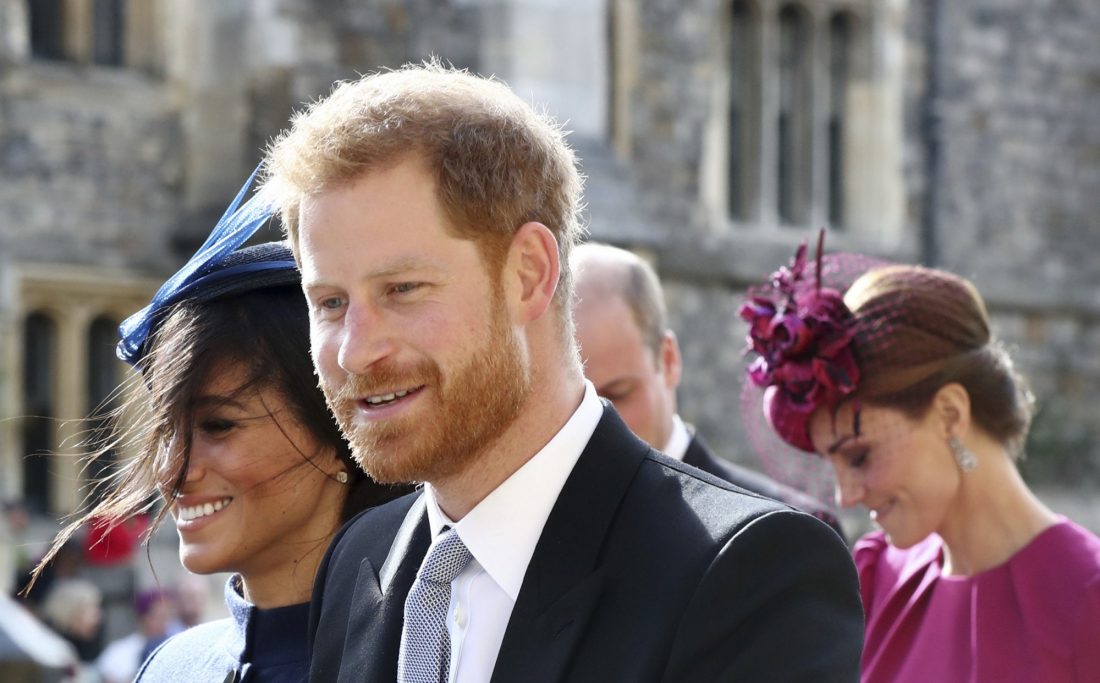 Prince Harry and Oprah Winfrey are teaming up together to make a documentary series about mental health for Apple. The two philanthropists are tackling a multi-part television series to combat the issue.

The goal of this documentary is to spark inspiration to viewers and have an honest conversation about the challenges each of us face.

Winfrey has much experience in television through her own TV network, OWN and her long-time running show, The Oprah Winfrey Show. Winfrey has also produced alongside Ava DuVernay in Queen Sugar and 13th. Even with a child on the way, Prince Harry has devoted much of his time to the communities in the UK, where his main focus is spreading the message of mental health.

“His Royal Highness has spent many years working with communities throughout the UK and young people across the Commonwealth to break the stigma surrounding mental illness and broaden the conversation of mental wellness to accelerate change for a more compassionate, connected and positive society.”, which The Duke and Duchess of Sussex quoted on Instagram.

Winfrey is more than delighted to be partnering with Prince Harry in efforts to shed a light on mental health issues and change some lives. The team held secret meetings in London to pull the project together, she said.

“Our hope is that it will have an impact on reducing the stigma and allowing people to know that they are not alone, allowing people to speak up about it and being able to identify it for themselves and in their friends,” Winfrey said.

Prince Harry previously launched the “Heads Together” mental health campaign in 2017 alongside his brother, Prince William. The campaign leads a coalition of mental health charities in order to provide support for people affected by mental illness, along with raising awareness and tackling stigma.

The series would air on Apple TV in 2020 which is co-created and produced by Winfrey and the Duke of Sussex.