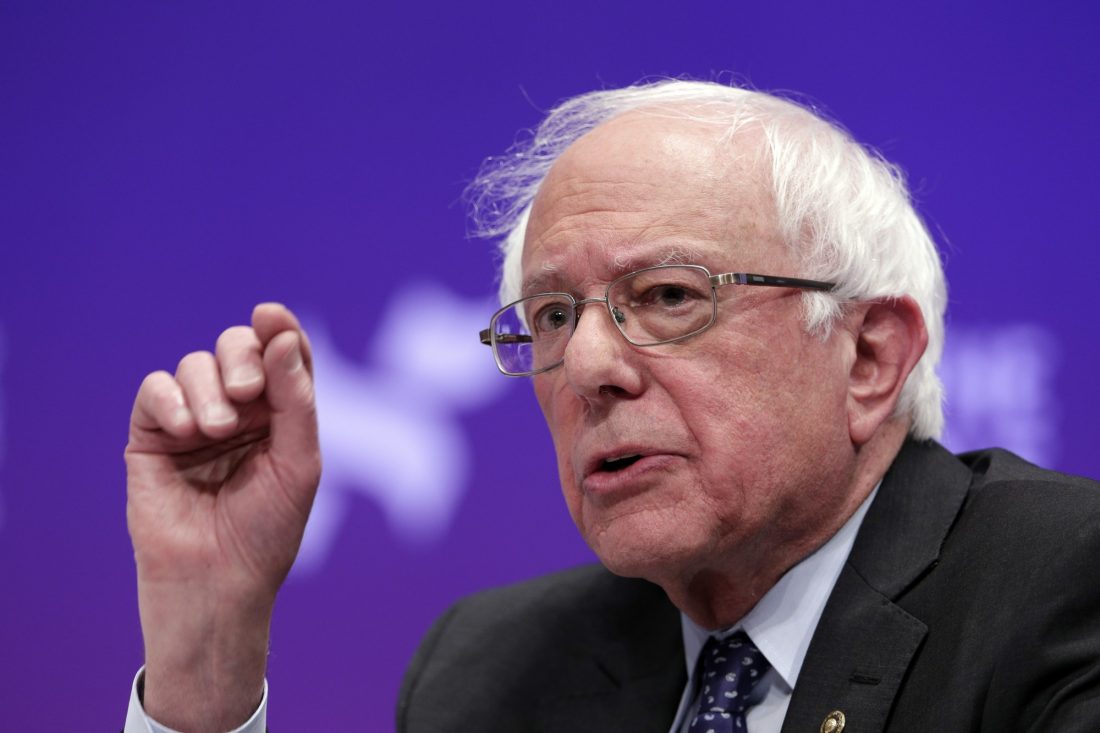 (Burlington, VT)  —  Senator Bernie Sanders is bowing out of the Democratic presidential race.  That clears the path for former VP Joe Biden to become the party’s nominee.  Speaking from his home state of Vermont, Sanders thanked supporters and said he’s proud that he was able to bypass a “corrupt” campaign finance system to fund his campaign.  The 78-year-old Sanders has long-called himself an independent “democratic socialist.”  He also ran for president in 2016, but lost to Hillary Clinton. 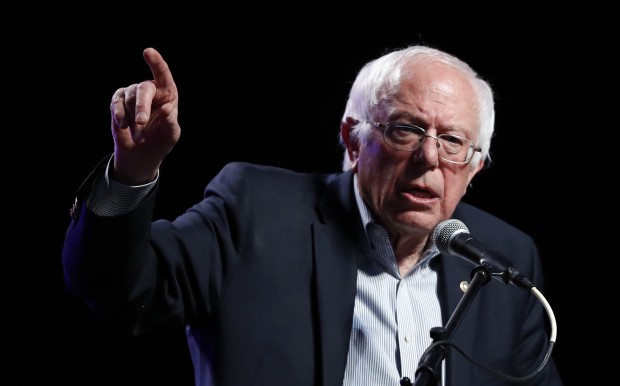