The network announced Wednesday that “Gideon’s Army” director Dawn Porter is helming the project. She began shooting the 79-year-old Lewis last year ahead of the midterm elections. 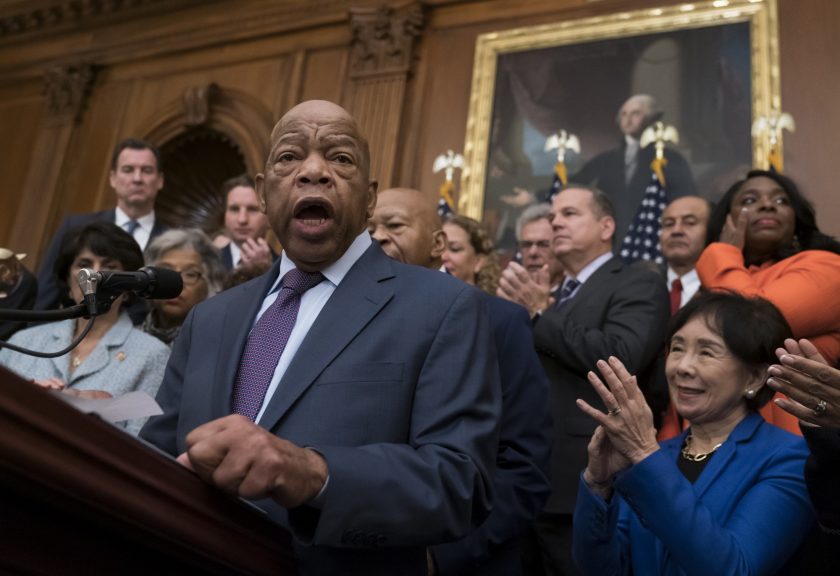 The film will be primarily a cinema verite documentary following Lewis from the election through the congressional battles of 2019.

In a statement, Porter said the need has never been greater for “the type of moral and compassionate leadership that he embodies.”

Recent CNN Films releases include “RBG,” ″Three Identical Strangers” and “Apollo 11,” all of which received a theatrical release before appearing on the network.