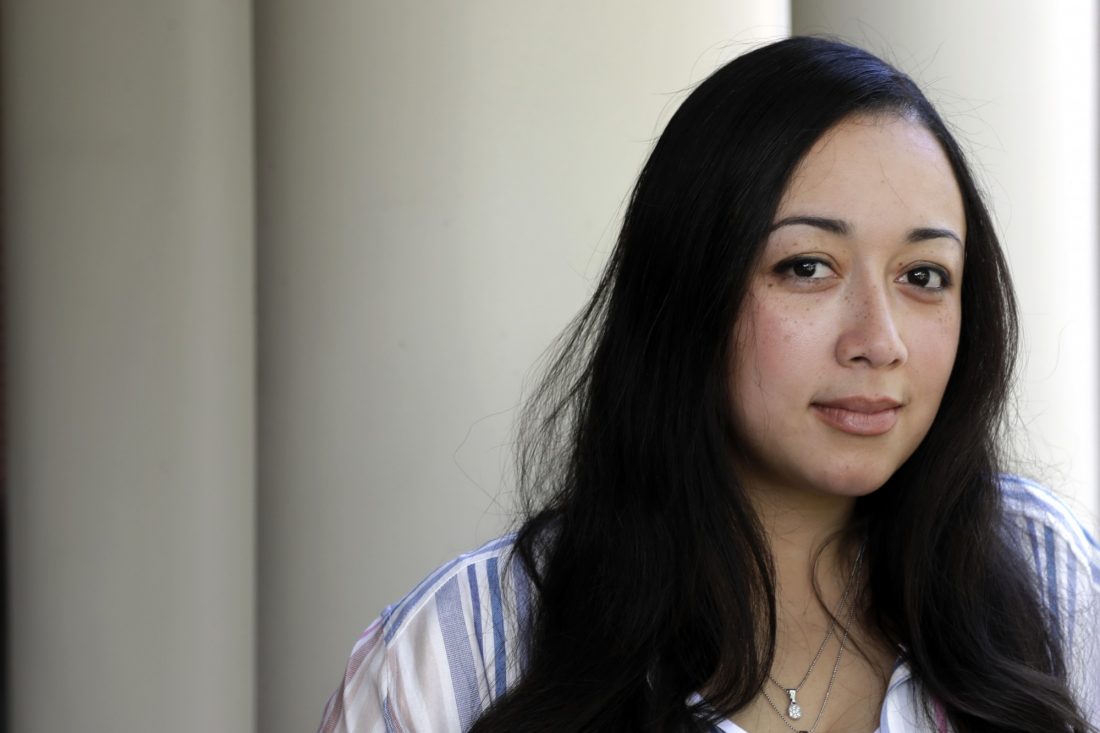 Cyntoia Brown-Long  did an interview with Craig Melvin of the Today Show to promote her new book and talk about her life after her release from prison. Melvin read a statement from the family of the man she murdered where they said that they felt the justice system failed because of her release. Brown said if they had a chance to speak with them, she would apologize for her actions.

“They’ve lost a loved one and I took that person from them,” she said. “Of course I would tell them that I apologize, If they’s ever want an opportunity to speak with me, I’d be more than happy to.” 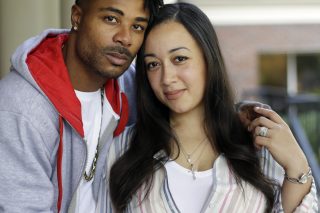 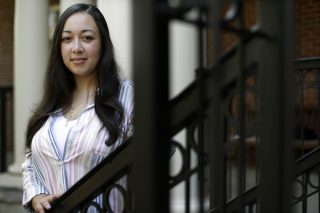 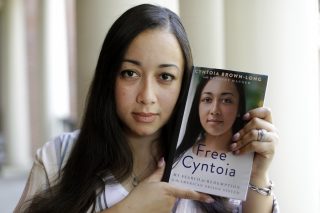 Brown was serving a life sentence the received at 16 until the public caught wind of her story. She was released for prison in August of this year after serving 15 years for murdering a man who solicited sex from her. Celebrities like Snoop Dogg, Kim Kardashian West and Rihanna were champions for her release from prison. She became a symbol for unfair sentencing for sex trafficking victims.

Originally, she was sentenced to life, but Tennessee Governor Bill Haslam granted her clemency.

In prison, Brown earned both her high school and college degree and also mentored other inmates. Since her release, Brown married recording artist J. Long and is currently promoting her new book, “Free Cyntoia,” where she is sharing her story.