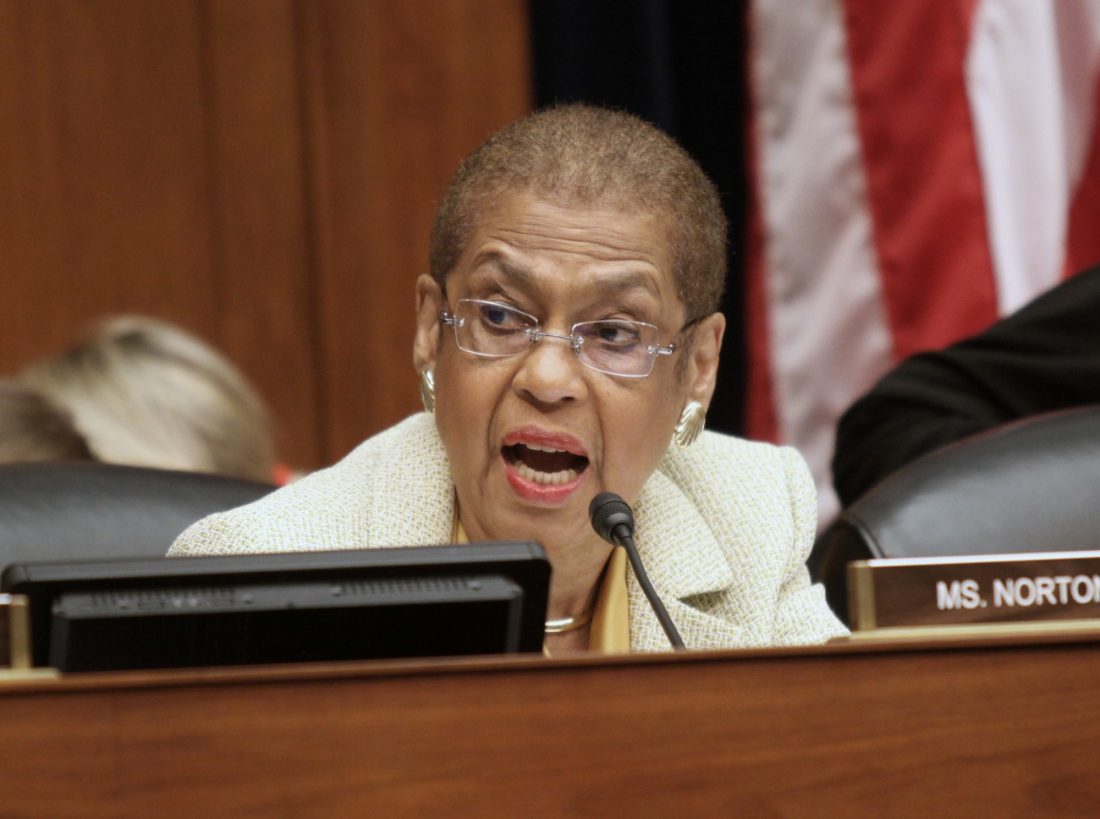 (Washington, DC) — DC Delegate Eleanor Holmes Norton is demanding answers about hate crimes in the city. Norton sent a letter to U.S. Attorney for DC Jessie Liu, asking how many hate crimes in the city were reported to the U.S. Attorney’s office in 2017, 2018 and so far in 2019, and what percentage were prosecuted. Norton previously wrote to Liu about the issue in July but claims she has yet to get a response. Norton has held multiple community meetings recently in which members of the LGBTQ community shared concerns about crimes targeting them.