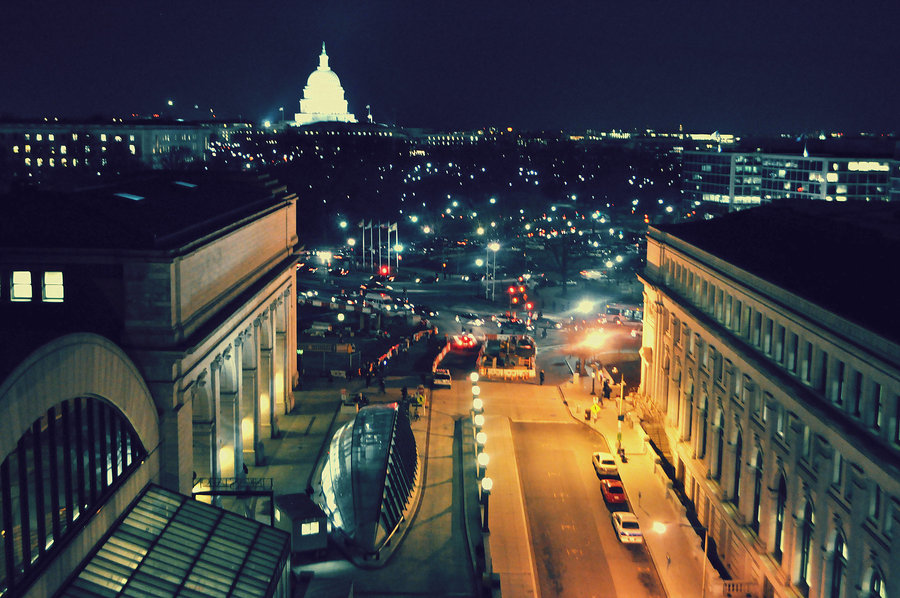 It’s a big shock to some but city officials said they have been talking about it for awhile now. Yesterday, DC’s Department on Disability Services announced that they will be ending its 14-year service relationship with Georgetown University.

Officials say they will now perform the number of medical and socials services provided by Georgetown University in house or through contract help. The reason among other things is it will switch some of the cost now to the federal government.

The news is troubling to some advocates and disabled residents. They fear they will no longer get the same level of attention or services. Opponent say the city has a history of neglecting people with intellectual and developmental disabilities. In fact, it has only been two years since the release of a Federal oversight report that was used in a class action lawsuit brought on by substandard treatment of residents with disabilities. Opponents mentioned Forest Haven asylum and problems with mismanagement at group homes as their reason for concern.

Ward 1 D.C. Council member Brianne Nadeau plans to ask Mayor Bowser to extend the contract to give the department and participants more time to prepare for the transition. It’s important to note the D.C. Deputy Mayor of Health and Human Services Wayne Turnage says that the Mayor supports the agency’s decision. The switch is due to take effect in August.