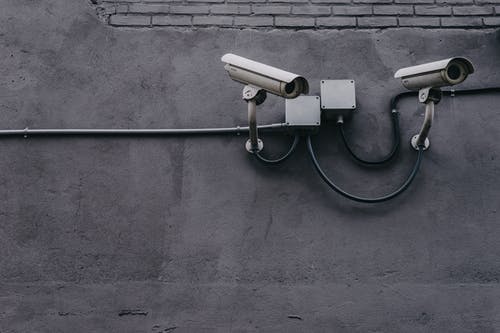 The District of Columbia is dealing with an increase in gun violence and city leaders are looking at ways to curb the numbers. At Noon DC Mayor Muriel Bowser will hold a press conference to remind residents about the District’s Private Security Camera Incentive Program.

This unique program which was launched by Bowser in 2016 gives rebates for residents and business owners who purchase, install and then register their security camera’s with the local police department.

City officials say that over 7,000 residents have taken advantage of this creative program that helps police solve crimes and in some cases deters crimes. The city has spent 2.25 million dollars in rebates since the program began. Over 15,000 cameras have been installed throughout the city and in every Ward.