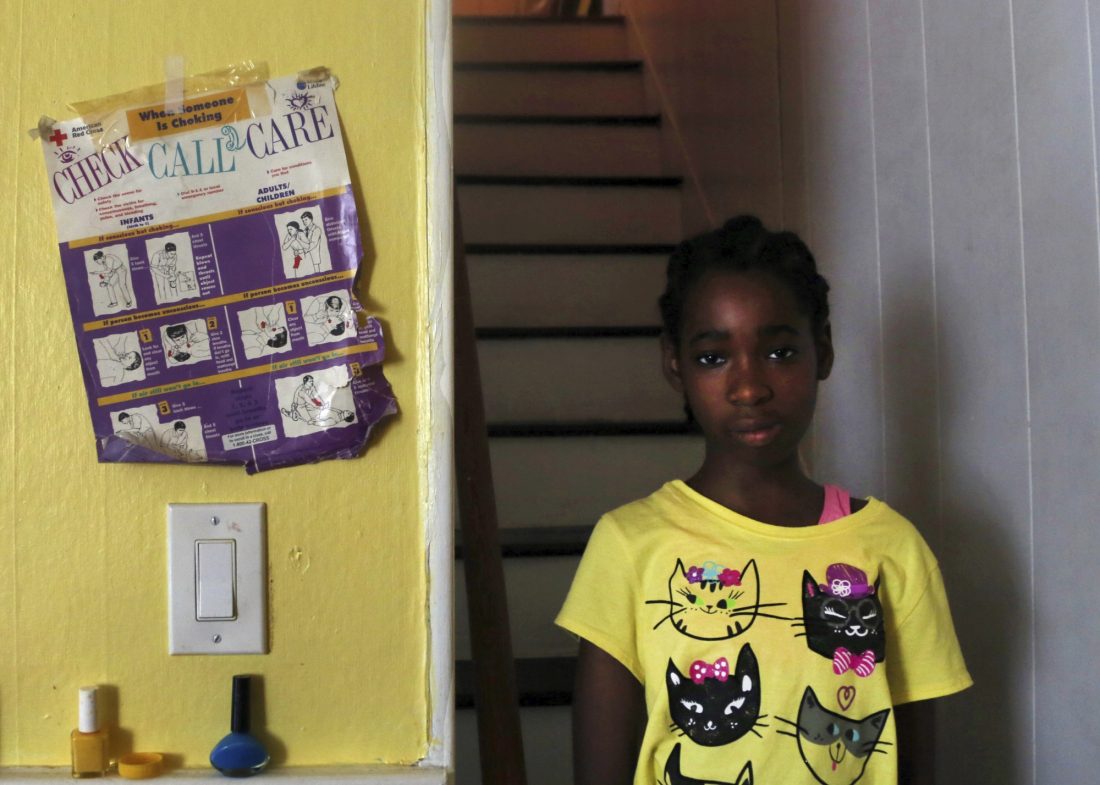 The U.S. Commission on Civil Rights urged the Trump administration on Tuesday to offer schools guidance on complying with federal nondiscrimination laws following a review that found students of color with disabilities are disciplined more harshly than their peers.

The administration rescinded Obama-era school discipline guidance in December, saying states and local districts should decide how to respond to bad behavior.

“Discrimination based on race and disability in school discipline practices has plagued education across the United States for decades and can wreak significant harm on students and school communities,” said Catherine Lhamon, chairwoman of the commission, which also recommended more government funding for training and the hiring of school counselors.

The commission said zero-tolerance policies and school-level factors like a principal’s perspective are often behind the disparities, not more bad behavior by any one group. Many schools, especially in low-income and urban communities, rely on policies that have students of color with disabilities removed from classrooms for even minor infractions, the report said, making it harder for them to graduate and avoid the so-called school-to-prison pipeline.

Students with disabilities are about twice as likely to be suspended as those without disabilities, and black, Latino and Native American students receive harsher and longer punishments than their white peers for similar offenses, the report said.

“While some schools and districts have made important progress, more work still needs to be done to ensure that all public school students are guaranteed equal protection of their right to an education,” the commission said. 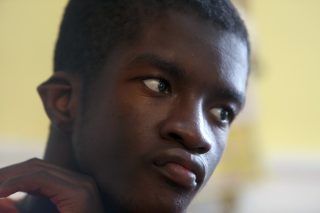 Rescinding the 2014 school discipline guidance was among the recommendations of a school safety commission formed by President Donald Trump in response to the Feb. 14, 2018, school shooting in Parkland, Florida, that killed 17 students and staff members.

Critics of the guidance said it left schools afraid to take action against potentially dangerous students. Lhamon was assistant secretary for civil rights at the Education Department when the guidance was drafted.

“The previous administration’s discipline guidance often led to school environments where discipline decisions were based on a student’s race and where quotas became more important than the safety of students and teachers,” Education Department spokeswoman Liz Hill said in a statement.

She said Education Secretary Betsy DeVos has been encouraging local school leaders to “implement discipline reforms that they believe will foster improved outcomes for their students.”

“Whether the commission acknowledges it or not, OCR has addressed discipline complaints more effectively over the last two years than over the preceding six,” she said.

The commission recommended the Department of Justice share with schools ways to implement reforms that reward positive behavior and bring students together to resolve conflicts, a process known as restorative justice. It also advised against having school resource officers or other law enforcement personnel get involved in noncriminal situations because their actions “carry the risk of not furthering education as a primary goal.”

More than 1.6 million students attended a school with a sworn law enforcement officer but not a school counselor in 2015-16, the report said, and Latino, Asian and black students were more likely than white students to attend such a school.

The report was endorsed by a six-member majority of commissioners, with two dissenting.