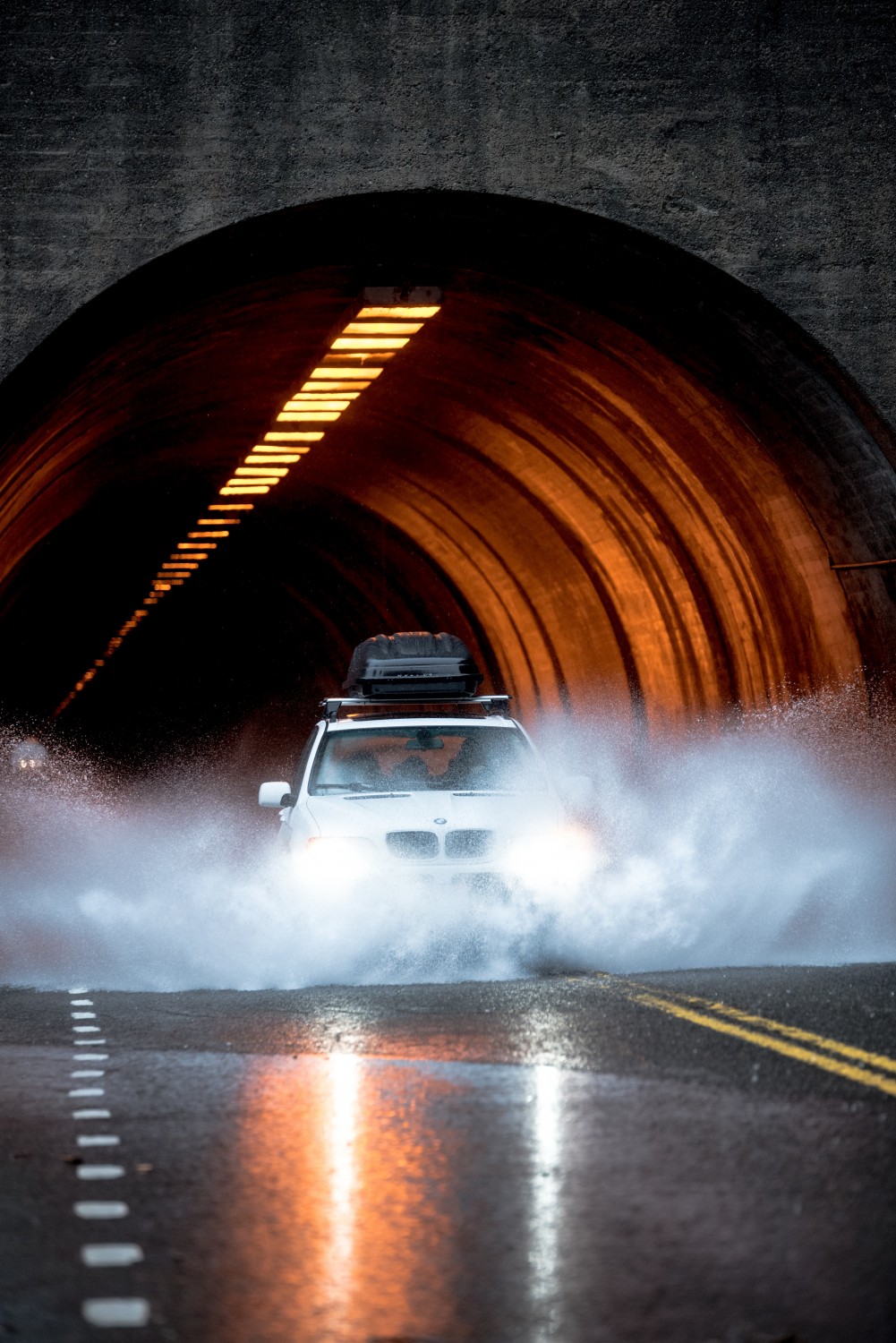 (Baltimore, MD) — Central Maryland is under a Flood Watch until midnight. The National Weather Service issued the alert as much of the region is expected to see about two inches of rain over the course of today, while some isolated areas could get three inches. The steadiest rain is forecast to hit after 6:00 this evening. Officials say small streams and creeks could overflow their banks and drivers are urged to watch for flooding in low-lying areas. 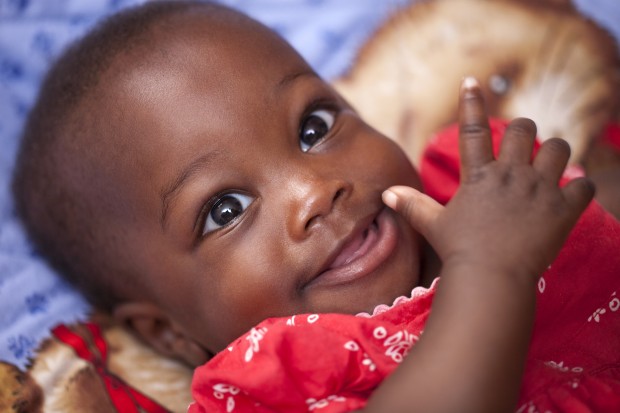 Baby cough syrup is being recalled due to possible contamination with a bacterium that can cause deadly reactions. The recall covers DG/health Naturals Baby Cough Syrup + Mucus. The syrup was sold nationwide at Dollar General stores. The Food and Drug Administration says the bacterium that could be in the syrup can cause vomiting and diarrhea. Most illnesses from the bacterium are mild, but the FDA says there is a potential for serious illness and death. 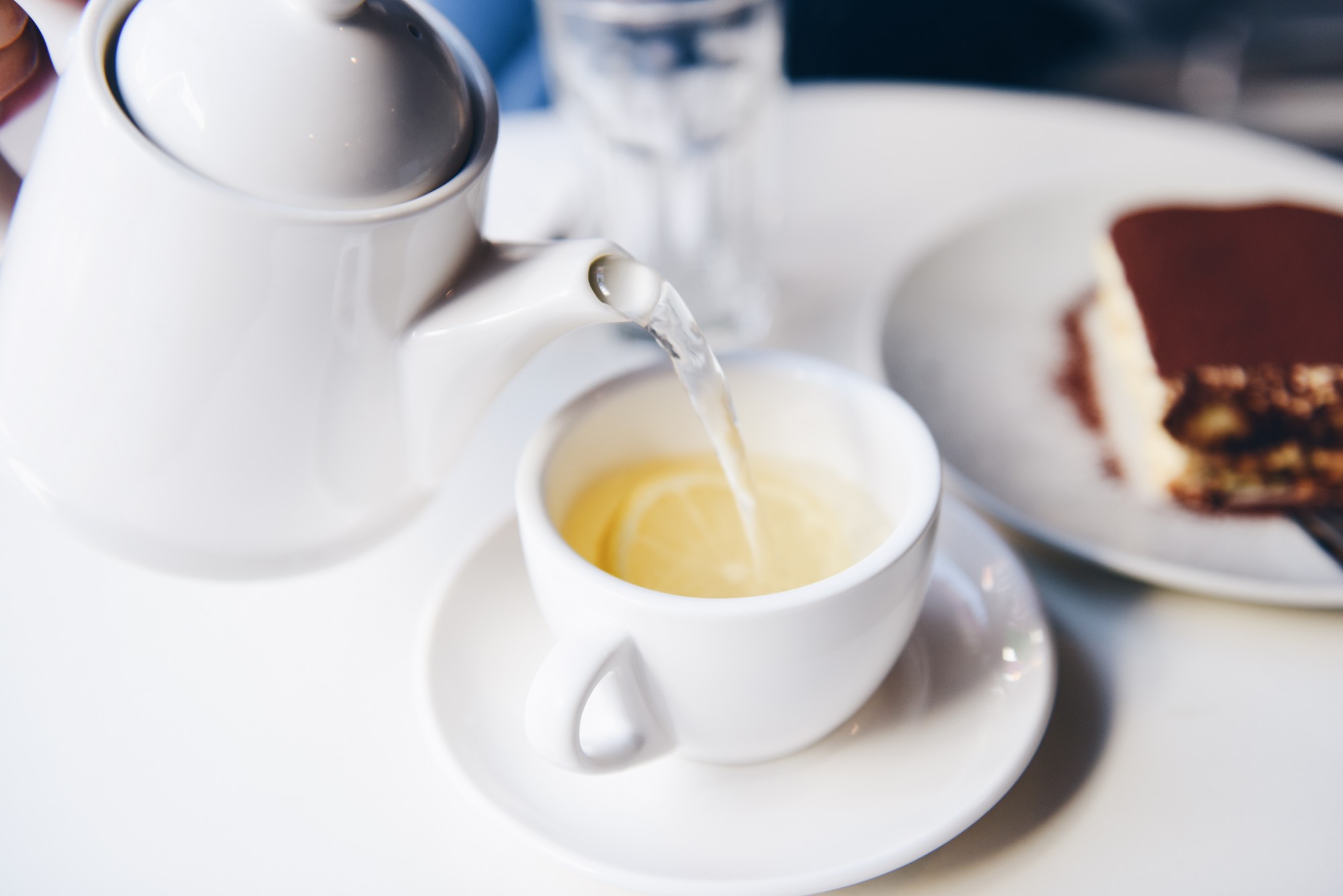 (Washington, DC) — Those who enjoy piping hot tea are nearly doubling their risk of cancer. Researchers with the American Cancer Society have found that tea drinkers who like their tea warmer than 140 degrees Fahrenheit and consumed about two large cups per day had a 90-percent higher risk of esophageal cancer, compared to those who drank their tea cooler. Previous studies have found a link between hot tea and cancer of the esophagus. The new study published Wednesday is the first to pinpoint a specific temperature. The study’s lead author advises tea drinkers to wait until it cools down before drinking.