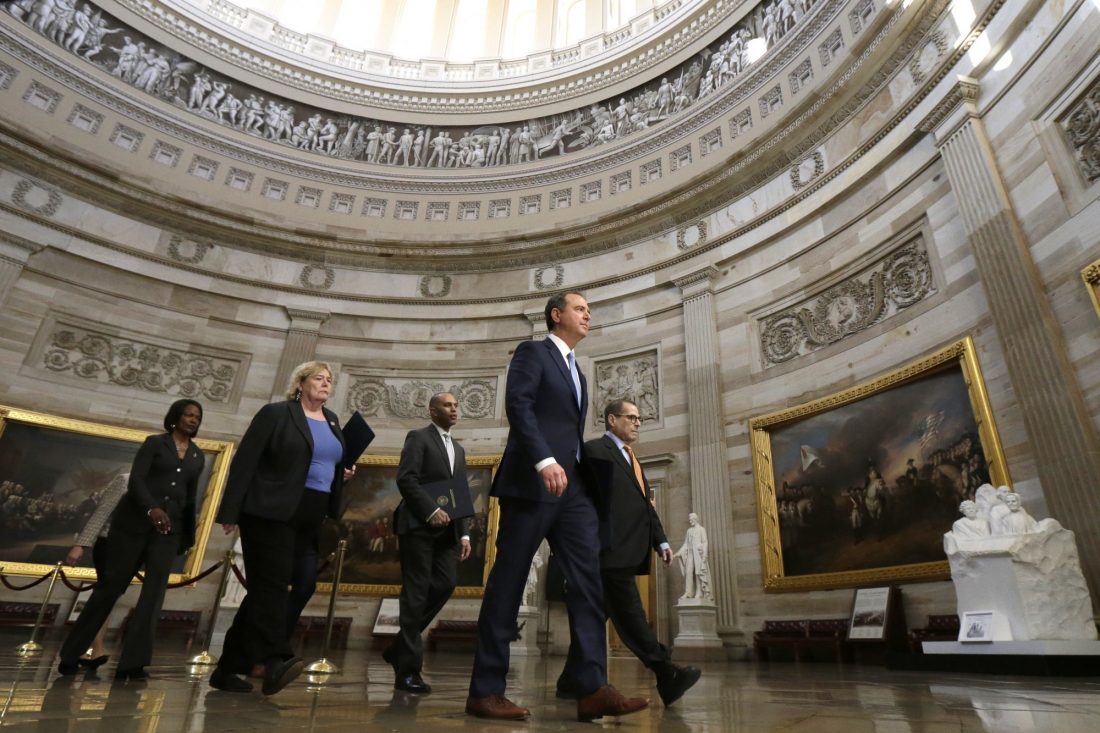 (Washington, DC) — The House impeachment managers are responding to President Trump’s legal team ahead of the Senate trial that starts tomorrow. The managers filed a response today saying Trump “is the Framers’ worst nightmare come to life.” They also refuted the assertion that abuse of power isn’t an impeachable offense. That comes just hours after Alan Dershowitz, a member of the president’s defense team, said the Framers left out things like abuse of power because they could be used in a political way. The House managers accuse the President of “a cover-up that itself establishes his consciousness of guilt.” 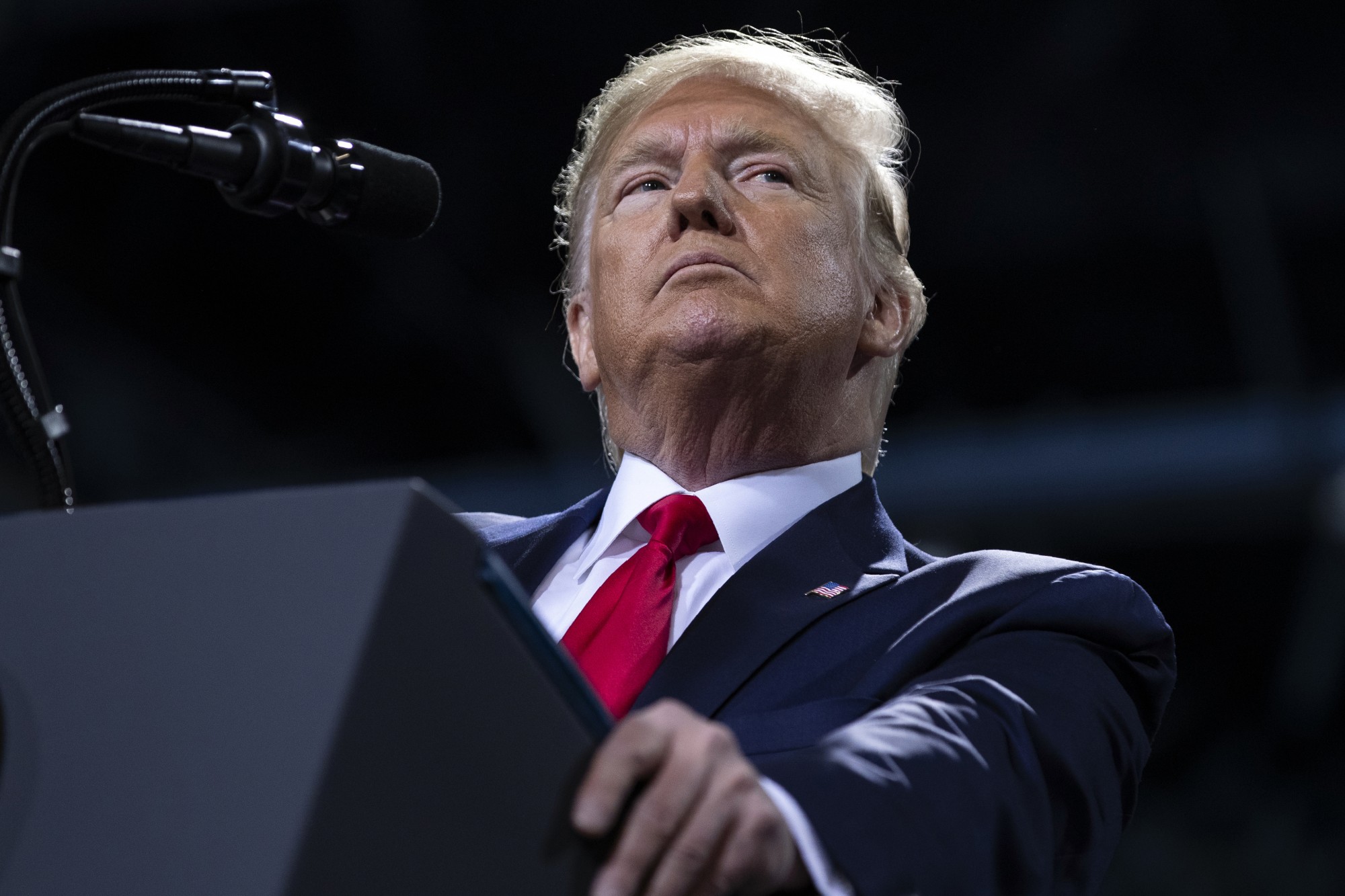