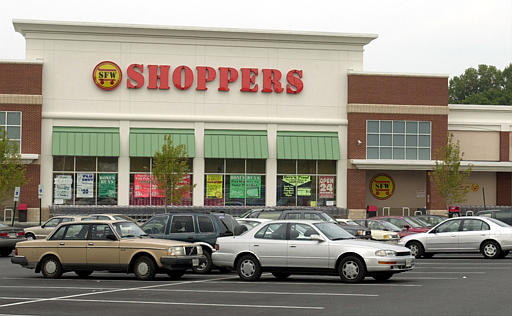 The protest from Shoppers Food Warehouse Grocery store workers continue. Shopper’s parent company has announced it will close its stores, some converting to Giant grocery stores. Workers at Shoppers say they’re still in the dark about whether they will have jobs. Members of the workers union will protest outside Shoppers’ stores in Landover, Takoma Park and Rockville today.