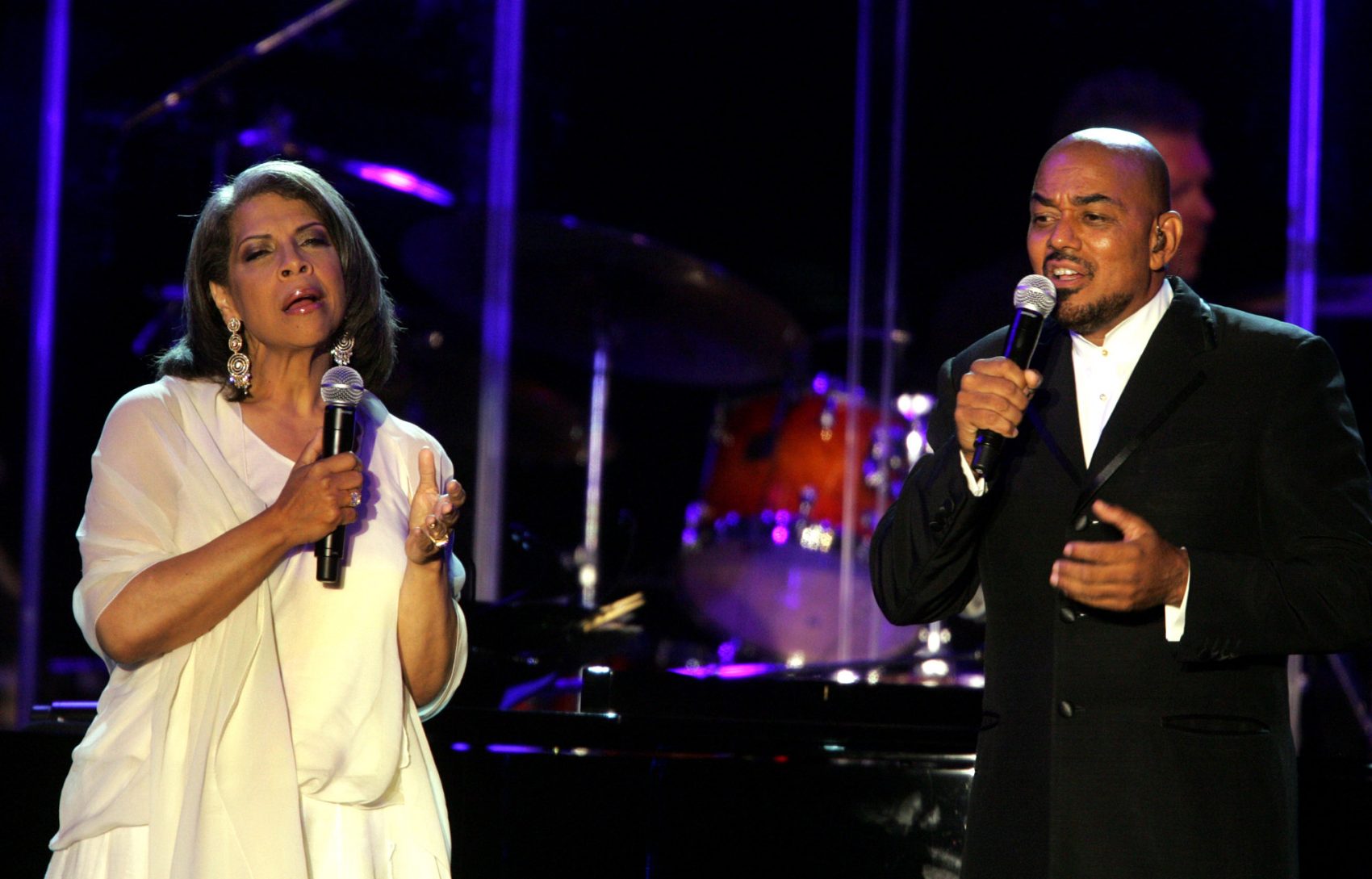 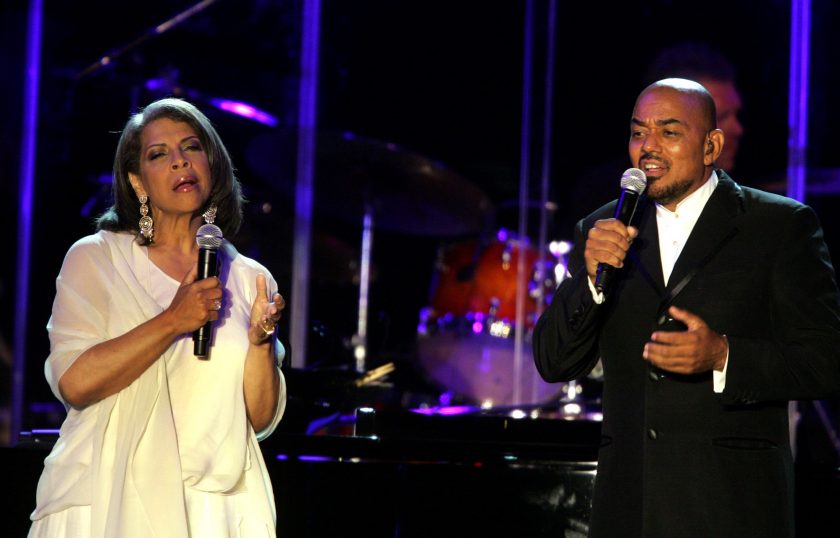 James Ingram, 66, has died from his battle with brain cancer.

Ingram recorded several chart-toppers in the ’80s, including his #1 duet with Patti Austin, “Baby Come to Me” … as well as “Somewhere Out There” with Linda Ronstadt and “100 Ways.”

He won a Grammy for “Yah Mo B There” — his duet with Michael McDonald — and another for “100 Ways.” He was nominated for 12 other Grammys.

During a Quincy tribute concert in L.A. last September, James was noticeably absent when Patti performed their hit song. She soldiered on without him, doing her best impression of her dear friend while singing his part.