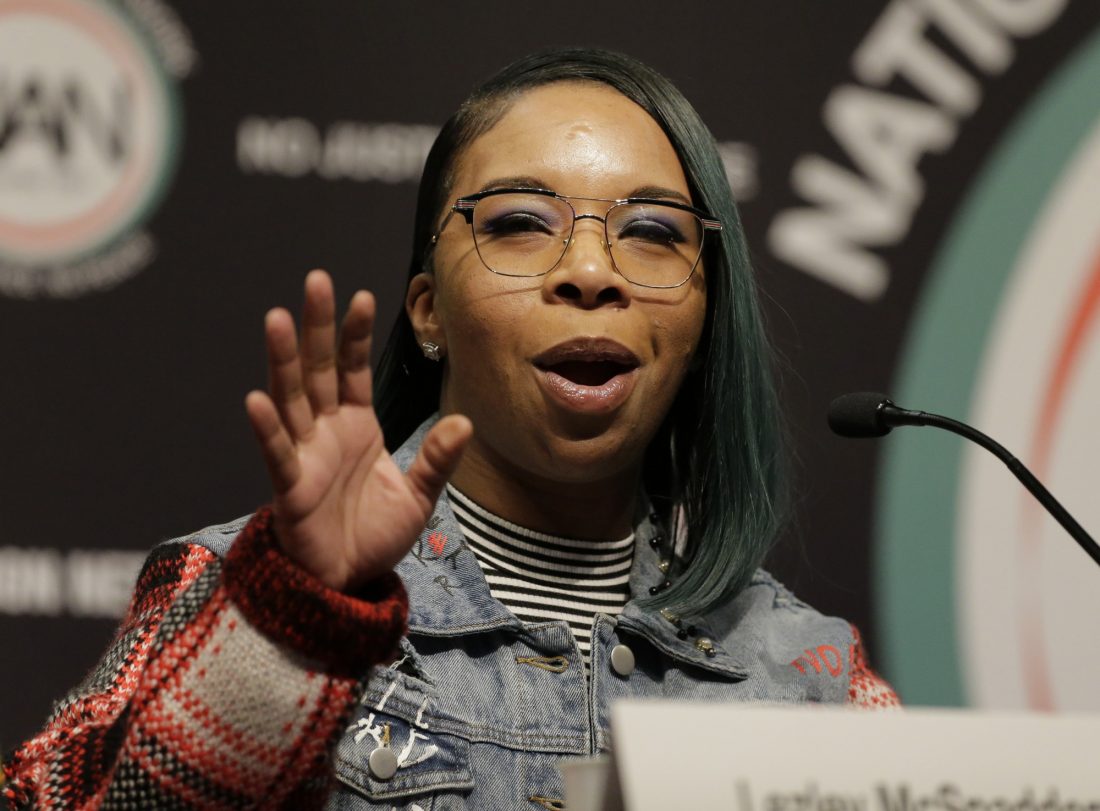 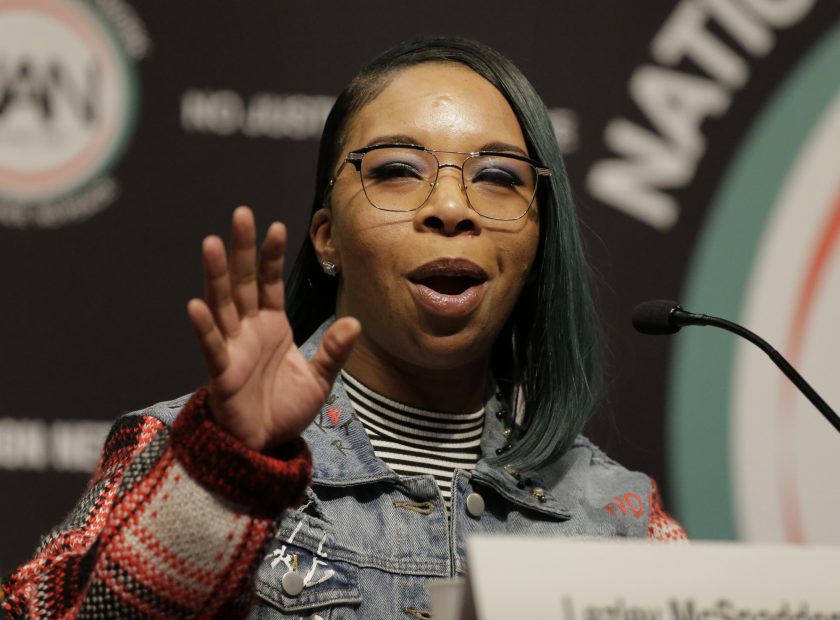 Five years after Michael Brown, 18, was fatally shot by a Ferguson police officer, his mother, Lesley McSpadden vowed to work toward change within her community. Tuesday night, McSpadden lost the race for City Council in Ferguson, Missouri.

McSpadden ran in a three-way race where she was against Fran Griffin and Keith Kallstrom. With Griffin taking the position as City Council, McSpadden came in third in Ferguson’s 3rd Ward.

“I congratulate Fran on her victory. I feel proud of the positive race we ran, and I loved talking to the Ferguson community,” McSpadden said Tuesday night in an emailed statement. “Tomorrow, the work continues and I intend to be a part of it no matter my position. I’m not going anywhere.”

Michael Brown’s death raised awareness for the national Black Lives Matter movement. McSpadden has since took a front seat in politics and became an active in endorsing Hillary Clinton during the 2016 elections. She was among seven “Mothers of the Movement”, mothers who lost their children to police shootings,  who appeared on stage at the Democratic National Convention in 2016.

McSpadden was not the first black mother to run for office after her son was shot and killed. In 2018, Lucy McBath won a congressional seat in Georgia. Her son, Jordan Davis, was shot by Michael Dunn, who is now facing life in prison for first-degree murder