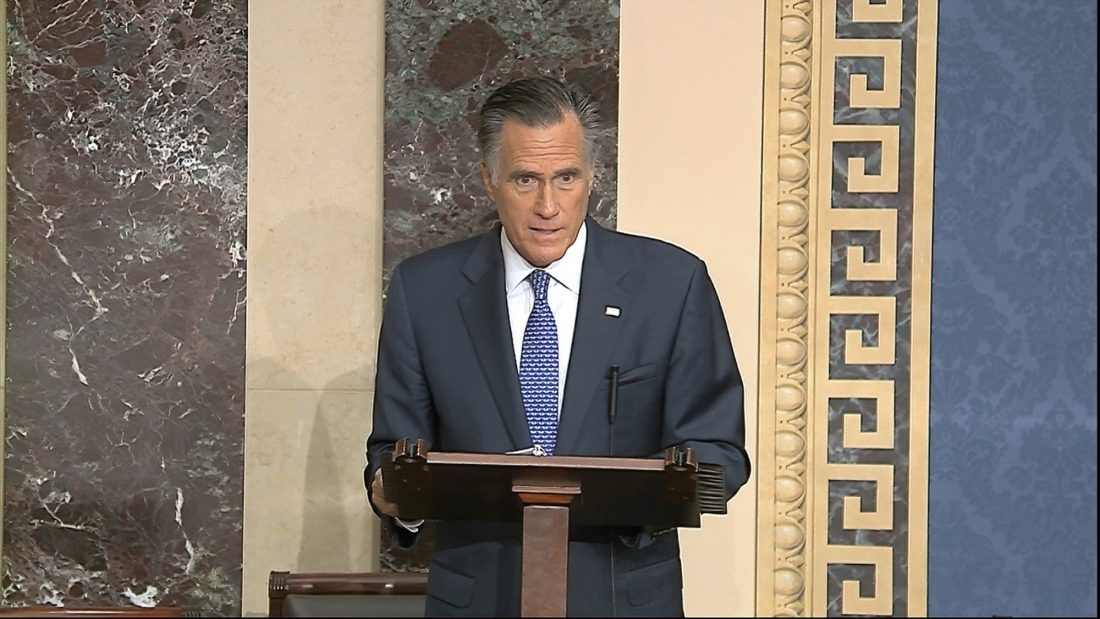 (Washington, DC) — Senator Mitt Romney says President Trump is guilty and should be convicted of abuse of power. Speaking on the Senate floor, the Utah Republican said Trump asked a foreign government to investigate a political rival and must be removed. He called it a flagrant assault on fundamental values and an appalling abuse of public trust. Prior to the final Senate votes on impeachment, Romney criticized fellow Republicans for blocking witness testimony in the Senate trial. 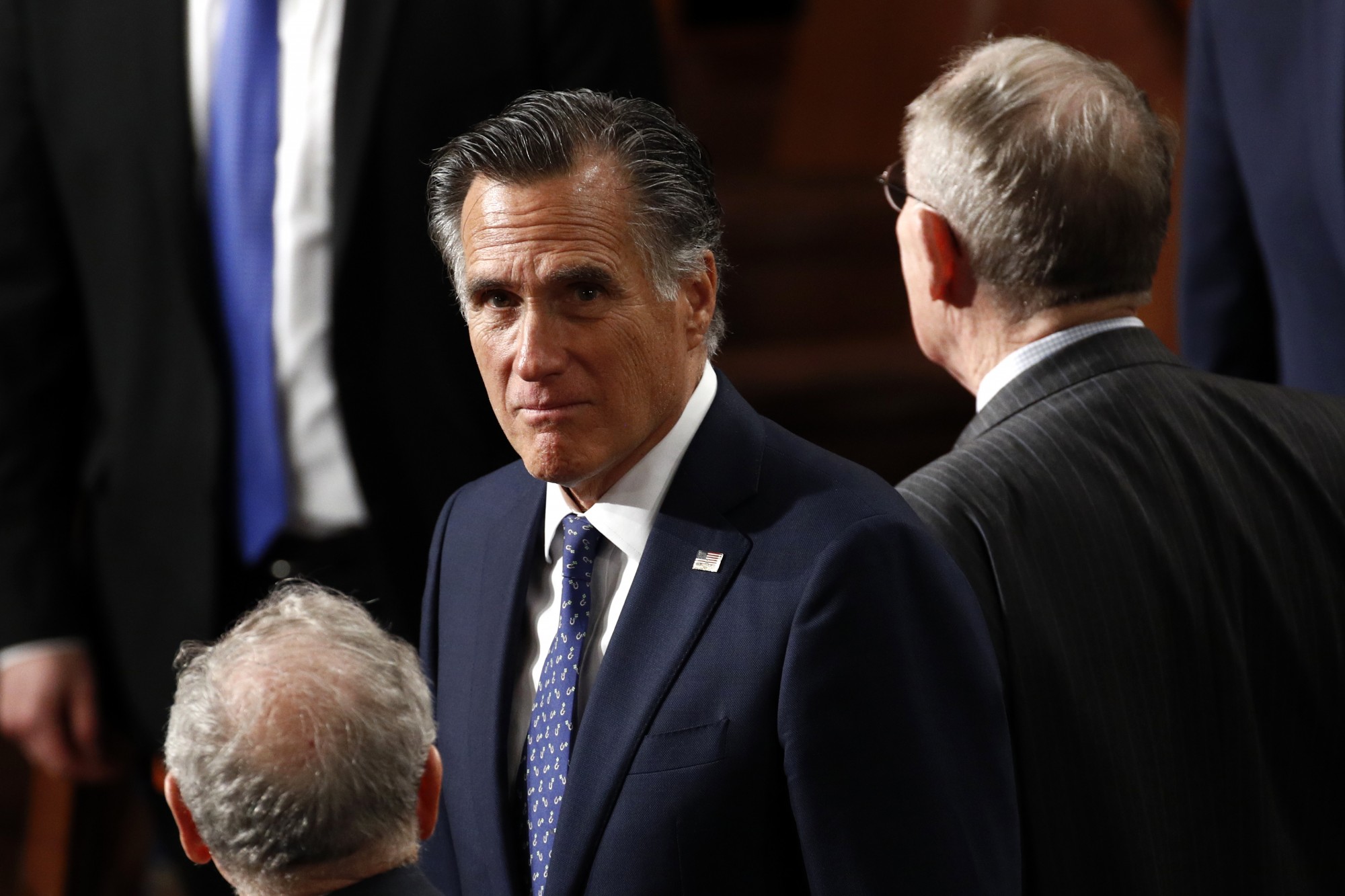 Romney added — “Corrupting an election to keep oneself in office is perhaps the most abusive and destructive violation of one’s oath of office that I can imagine.” He said the Trump case will be appealed to a higher court — the American voters — in November. Romney was the Republican presidential nominee in 2012 and is a former GOP governor of Massachusetts.