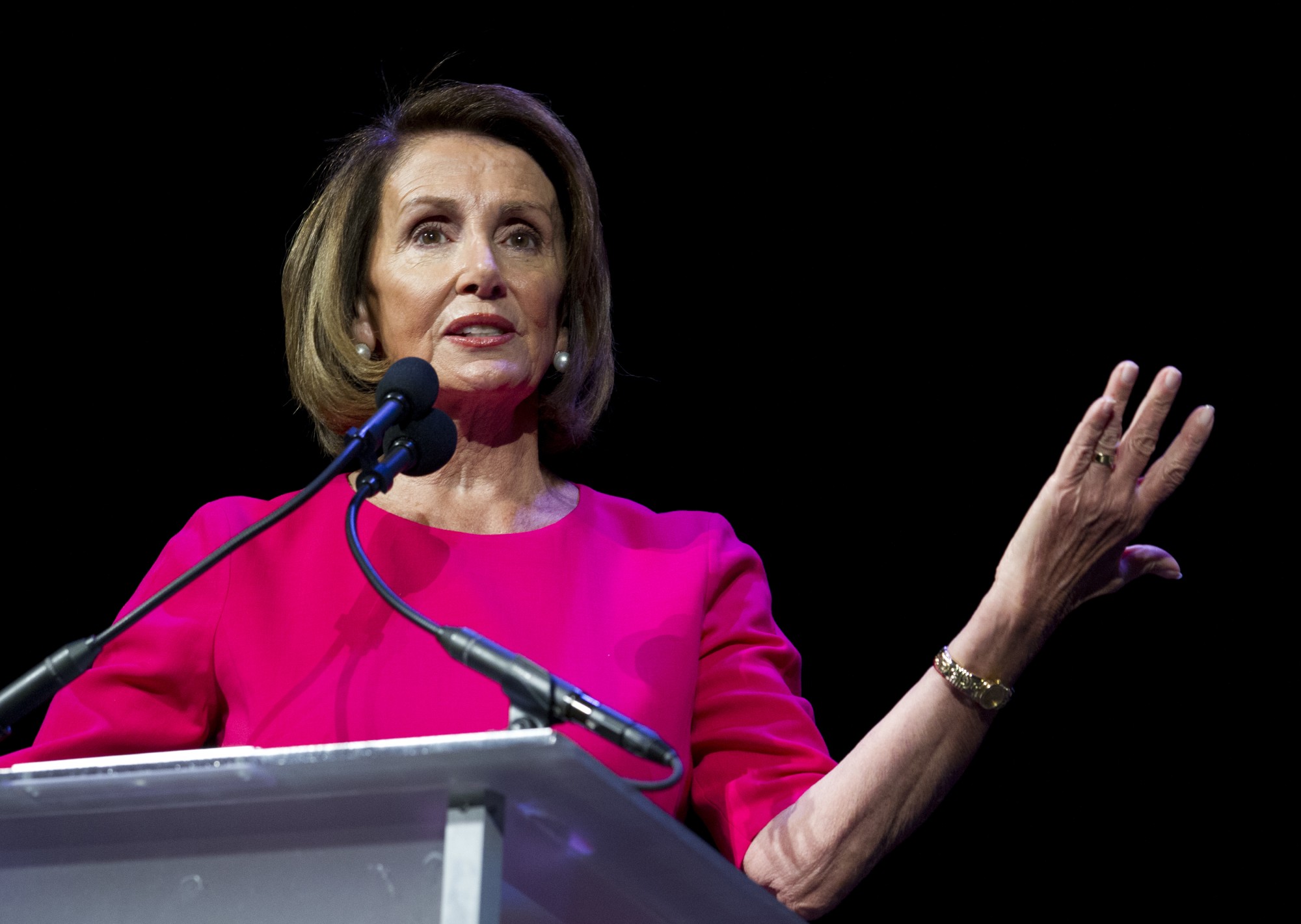 WASHINGTON (AP) — House Speaker Nancy Pelosi says she has spoken to the chairman of the Joint Chiefs of Staff about preventing President Donald Trump from ordering a nuclear strike in his final days in office. She said she spoke to the top general Mark Milley about “precautions for preventing an unstable president from initiating military hostilities or accessing the launch codes and ordering a nuclear strike.” Pelosi said he assured her longstanding safeguards are in place. Democrats are discussing whether to act quickly to impeach Trump as soon as next week. This comes after Trump encouraged loyalists who ransacked the Capitol in a siege that has left five people dead. One Republican, Kevin McCarthy the minority leader, said impeachment would be divisive. 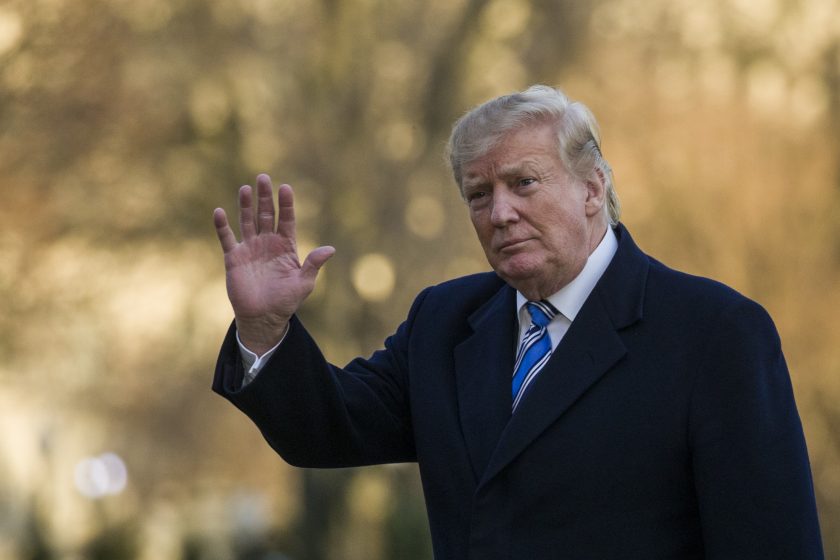