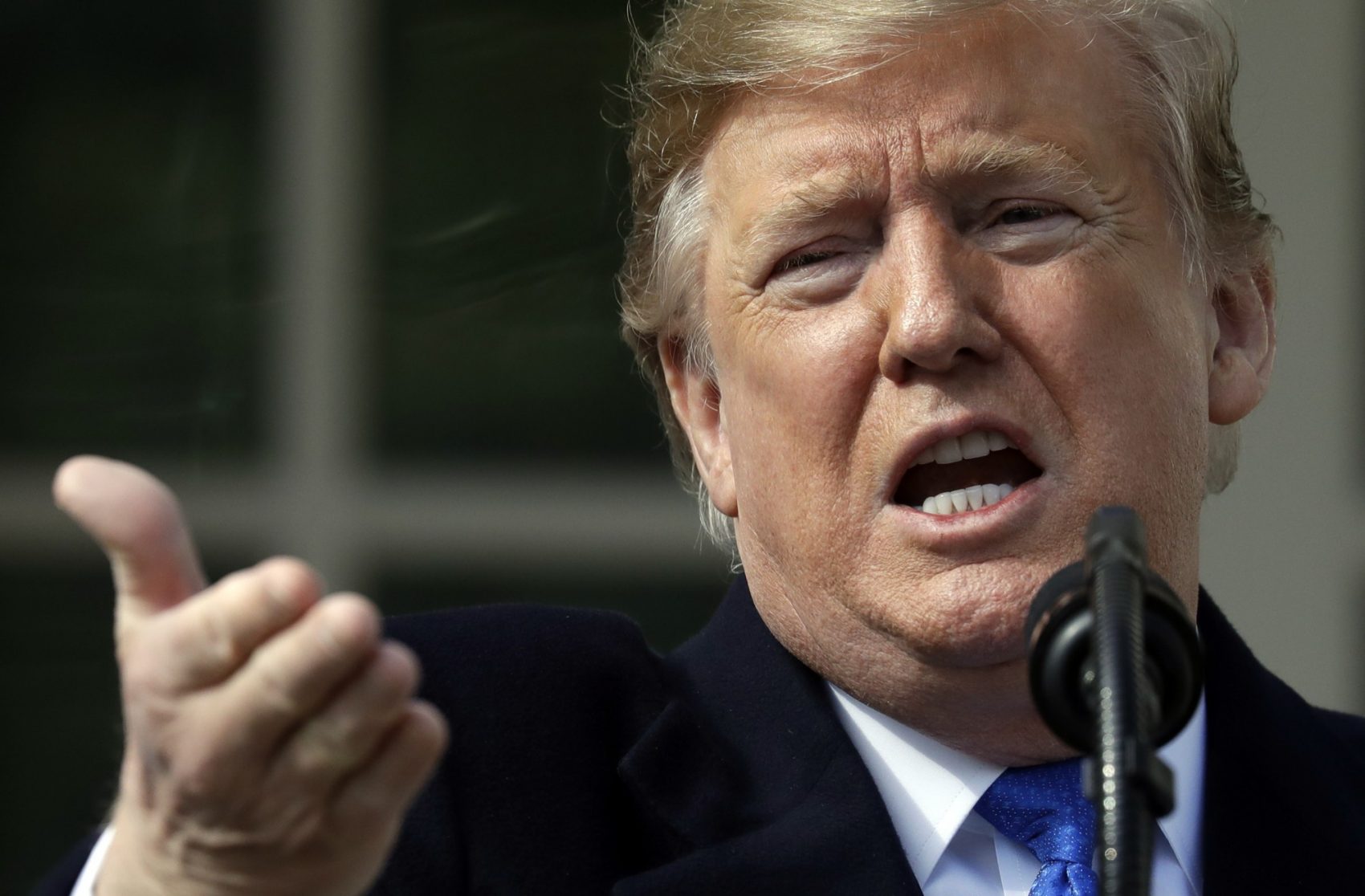 WASHINGTON (AP) — President Donald Trump has been impeached by the U.S. House over the violent siege of the Capitol. He is the only president to be twice impeached. He faced a single charge “incitement of insurrection” in Wednesday’s vote after he encouraged a mob of loyalists to, as he put it, “fight like hell” against election results. The subsequent attack on the U.S. Capitol turned deadly and delayed finalizing Democrat Joe Biden’s election victory. Security was exceptionally tight at the Capitol for Wednesday’s vote, beefed up by armed National Guard troops, with secure perimeters set up and metal-detector screenings required for lawmakers entering the House chamber. A handful of Republicans supported impeachment along with the Democrats. 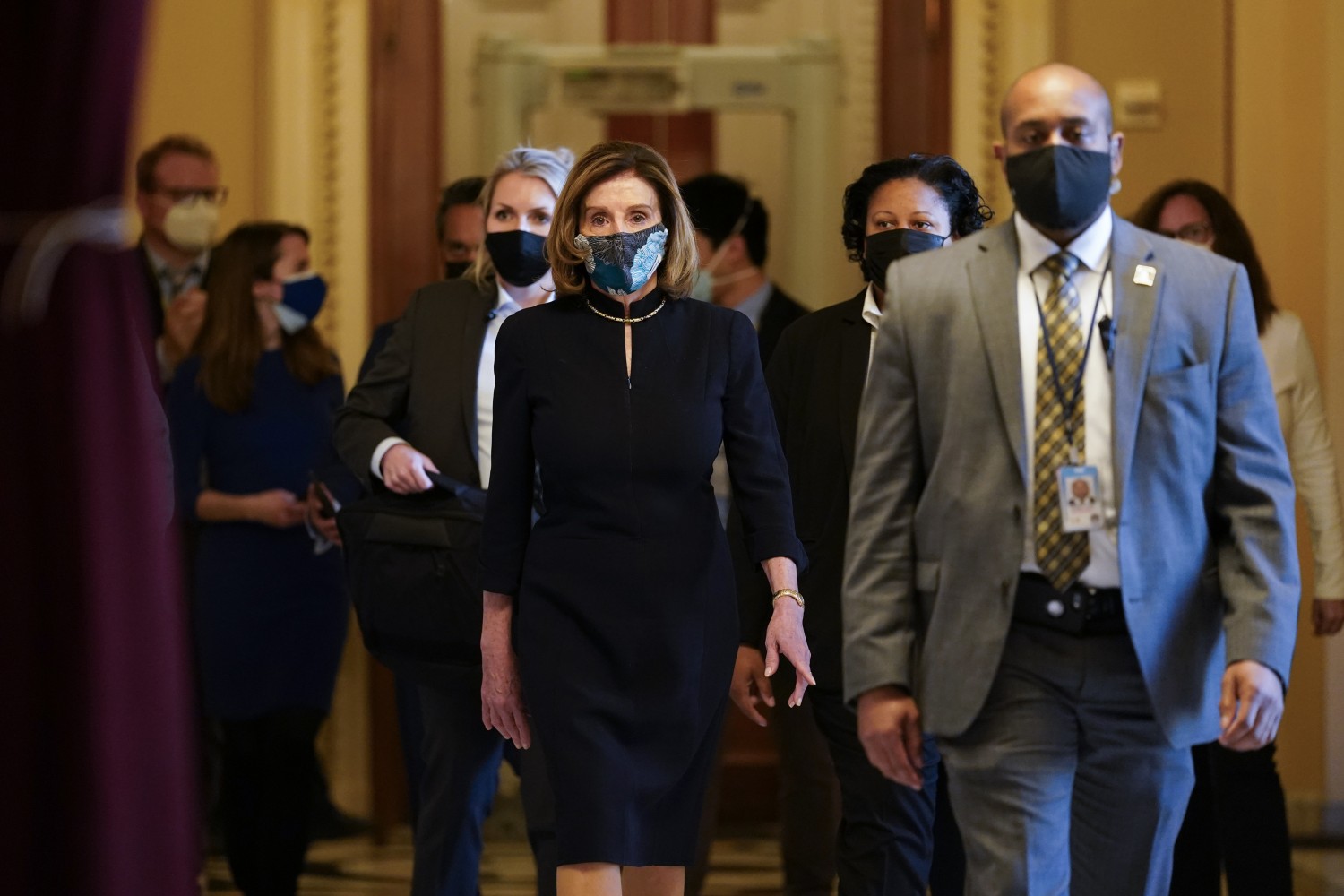