(Washington, DC) — A fellow Republican says House Minority Leader Kevin McCarthy is trying to prevent Americans from knowing how the attack on the Capitol happened. That’s just one of the allegations Republican Liz Cheney of Wyoming is making after McCarthy said no Republicans, aside from Cheney, will serve on the House January 6th Commission. McCarthy made his decision after House Speaker Nancy Pelosi banned two of his Republican picks for the committee, citing the “integrity of the investigation.” Cheney, who was appointed by Pelosi to serve on the committee, said she agreed with Pelosi’s decision to nix the two Republicans. 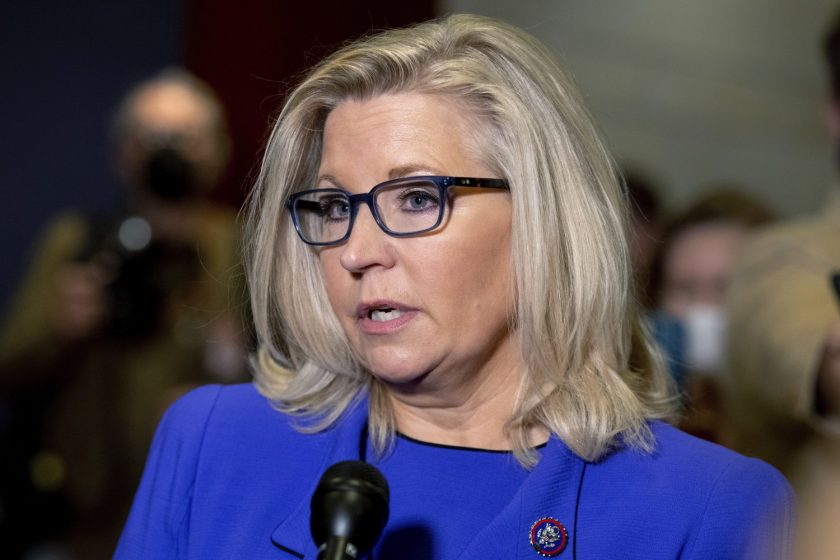