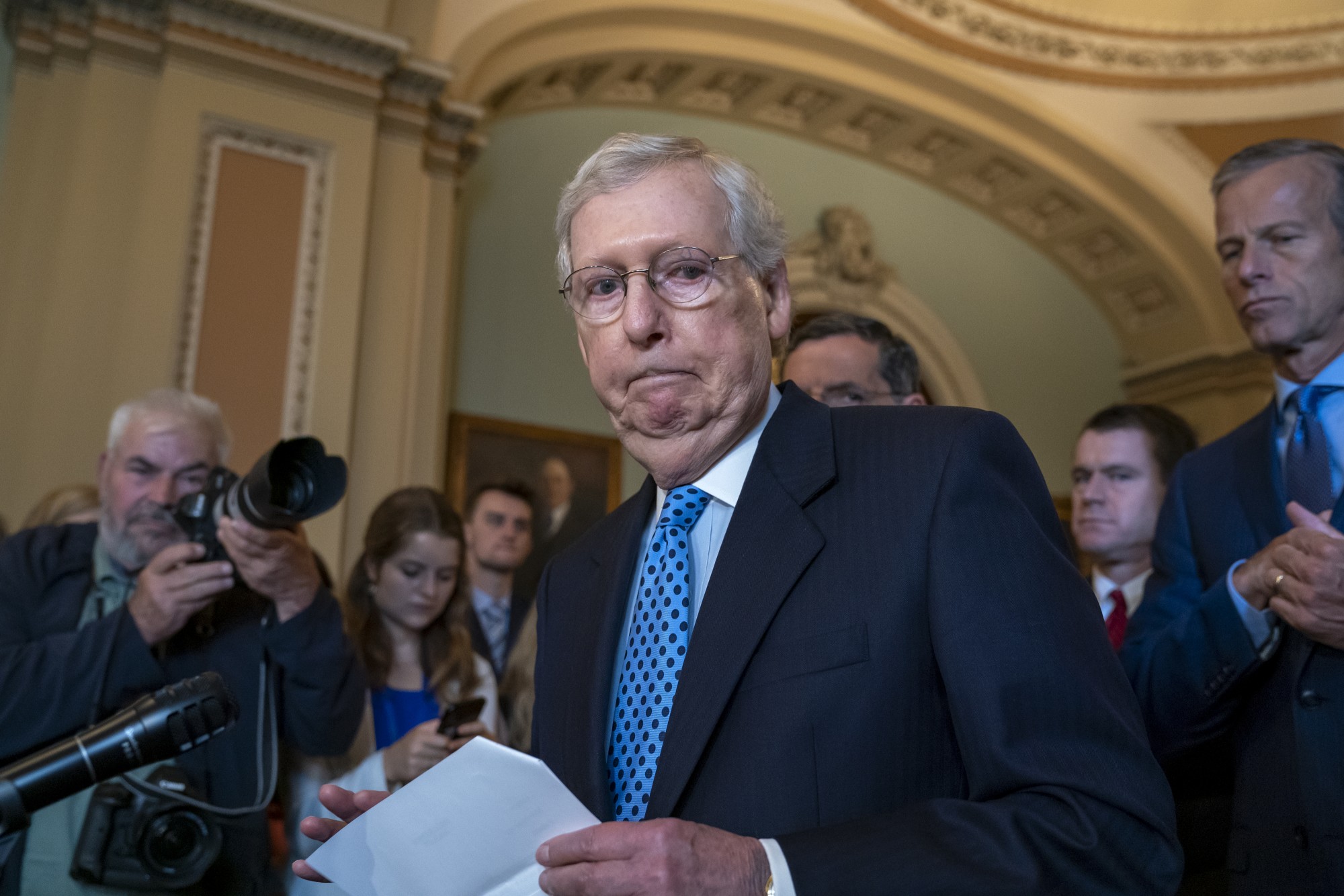 McConnell’s comments came just hours after House Speaker Nancy Pelosi wrote a letter to her colleagues about the measure. She said it was “essential” to get the proposal named after the former Georgia Congressman passed. However, the California Democrat admitted “it will not be ready until the fall.”