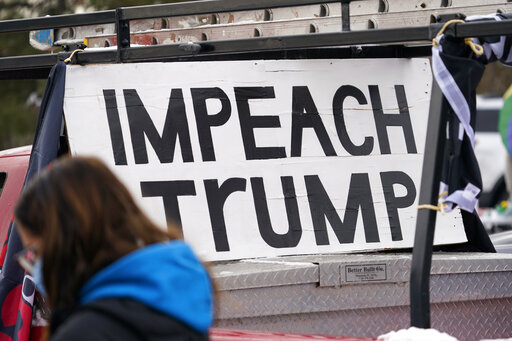 It is expected that the House of Representatives will impeach President Trump today.  The House will vote on one article charging the president with incitement and insurrection, accusing him of encouraging the rioters who stormed the Capitol last week.  House members passed a resolution late last night requesting that Vice President Mike Pence invoke the 25th Amendment to remove the president from office.  Pence sent a letter to House Speaker Nancy Pelosi saying he would not do that. Representative Jamie Raskin of Maryland will lead the Democrats impeachment case.  Five House Republicans say they will vote to impeach.