WASHINGTON (AP) — The House Homeland Security chairman has sued Donald Trump, accusing him of inciting the deadly insurrection at the Capitol. Democrat Bennie Thompson alleges that Trump conspired with members of far-right extremist groups to try to prevent Congress from certifying the presidential election results.  The federal court lawsuit is part of an expected wave of litigation over the riot and is believed to be the first filed by a member of Congress. It was filed under a Reconstruction-era law known as the Ku Klux Klan Act and comes days after Trump was acquitted in an impeachment trial. The suit seeks unspecified punitive and compensatory damages. A Trump adviser says Trump “did not incite” any violence at the Capitol. 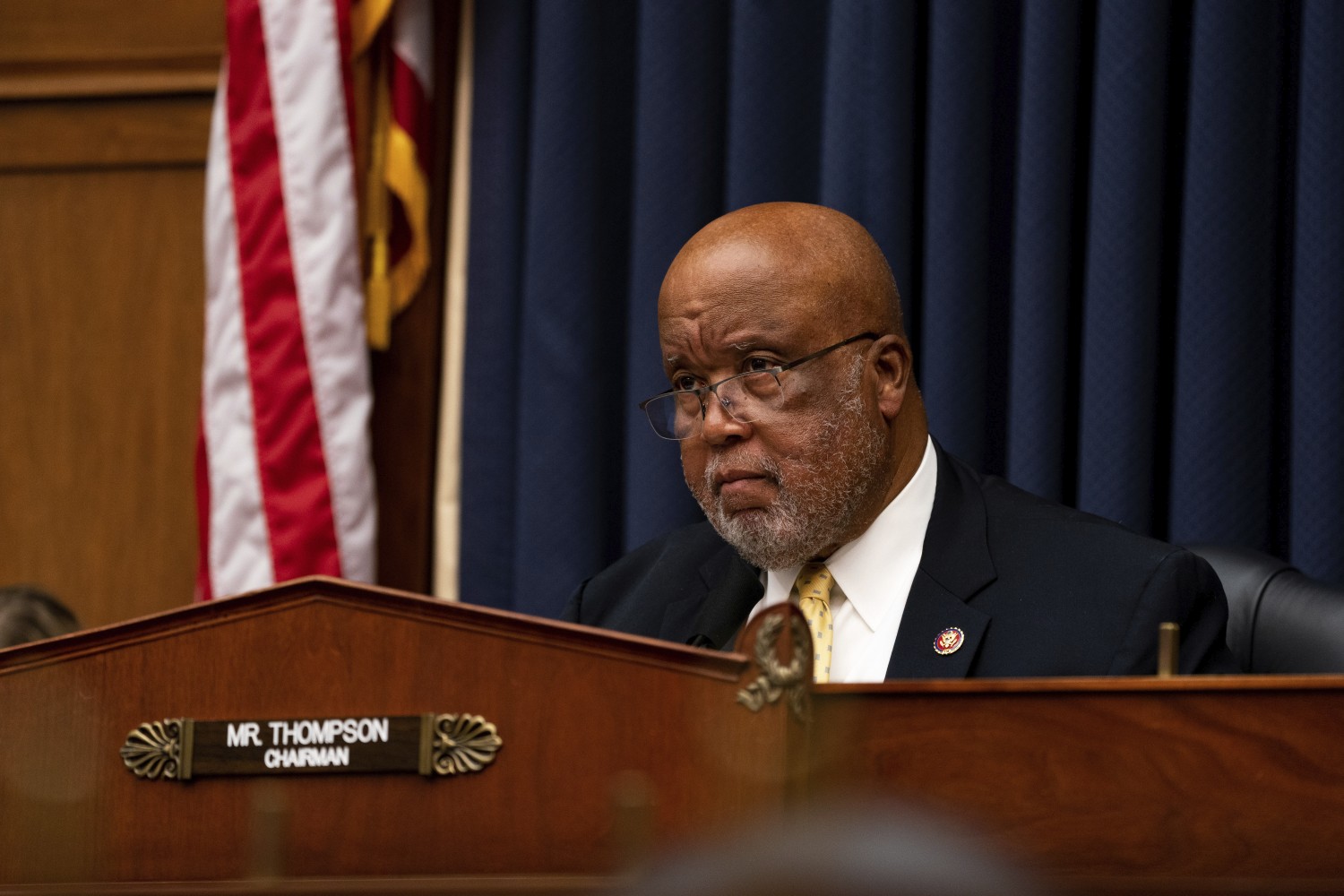