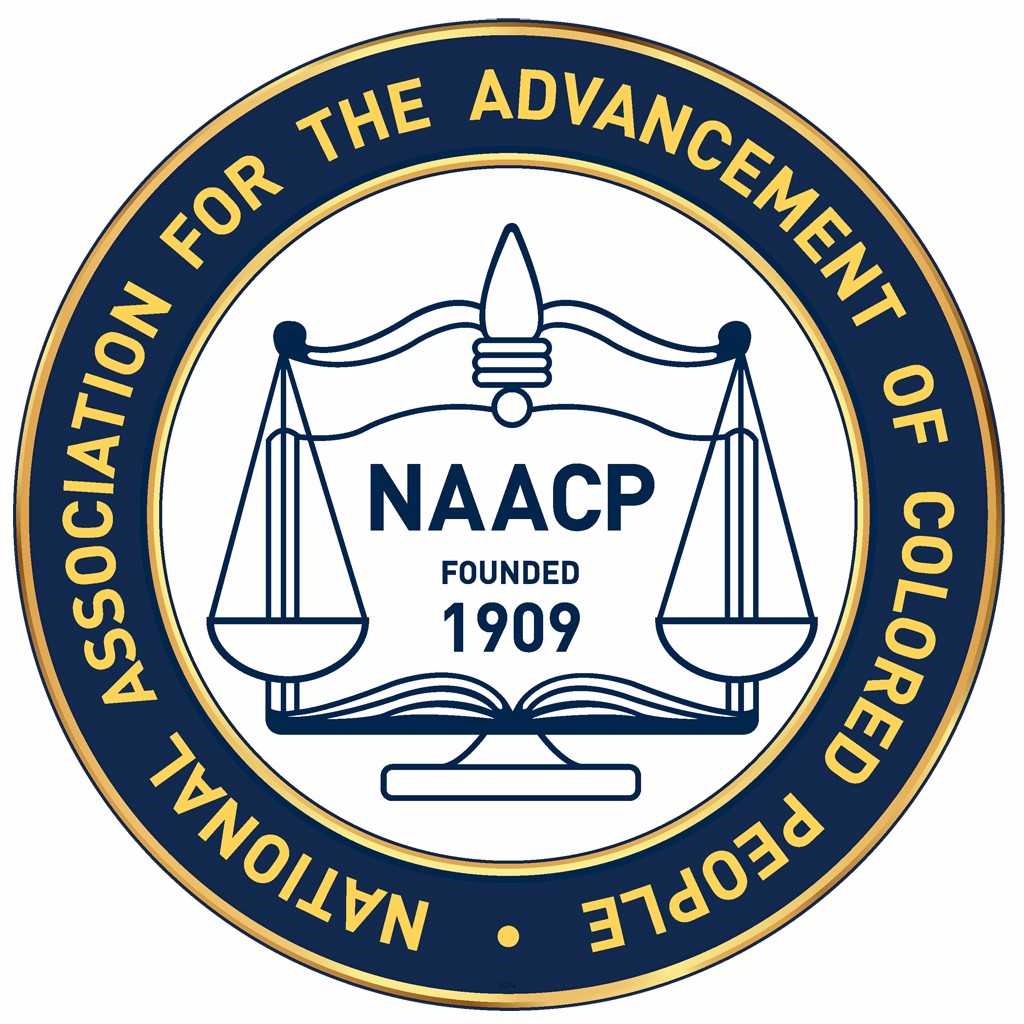 Today the 110th NAACP Convention wraps up the four-day event at Cobo Center in Detroit, Michigan.

Today at 9:30 a.m. the NAACP will host the Presidential Forum moderated by April Ryan speaking with ten Democratic Presidential candidates.

The NAACP Convention can be live-streamed at https://www.naacpconvention.org/