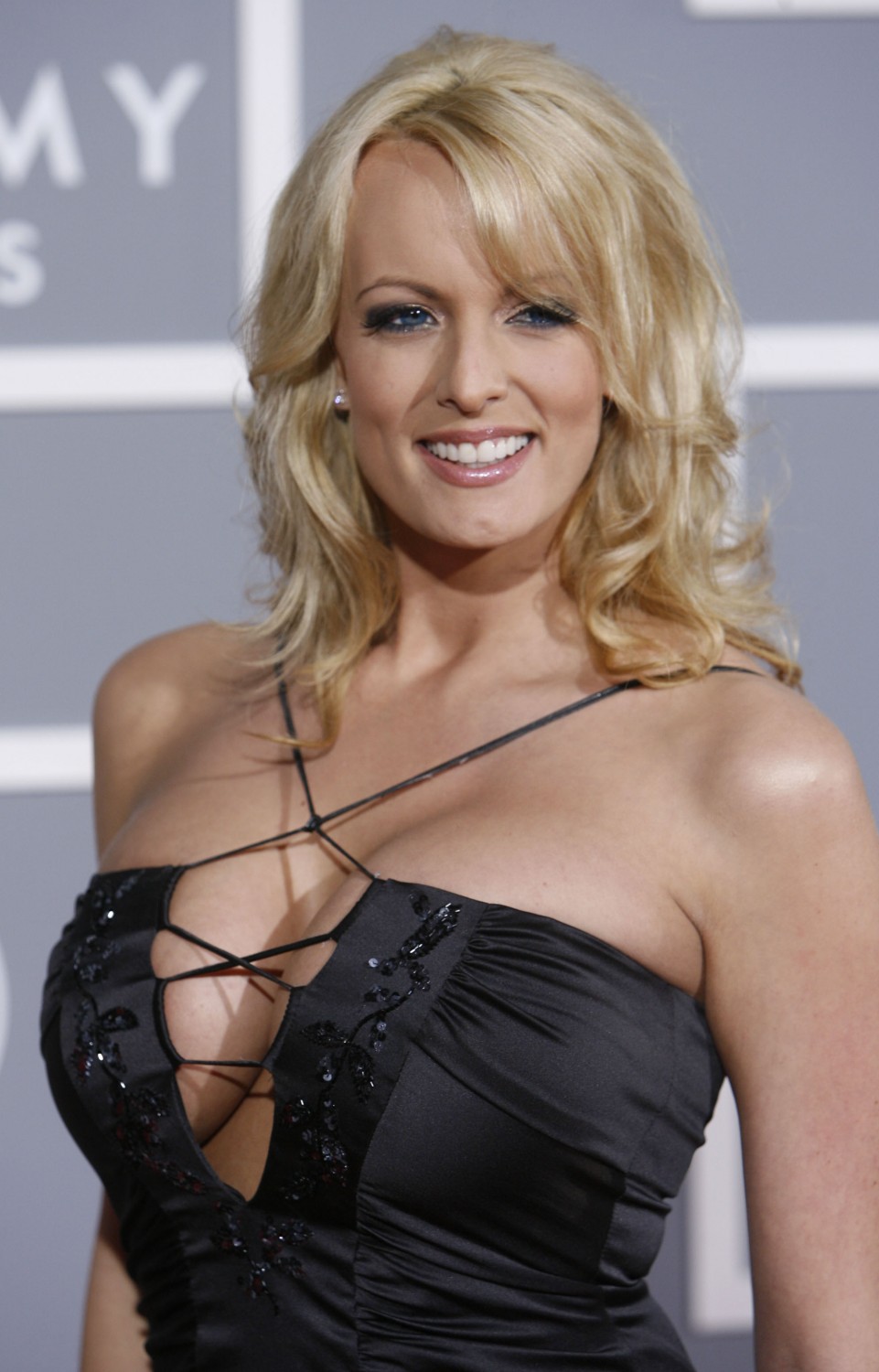 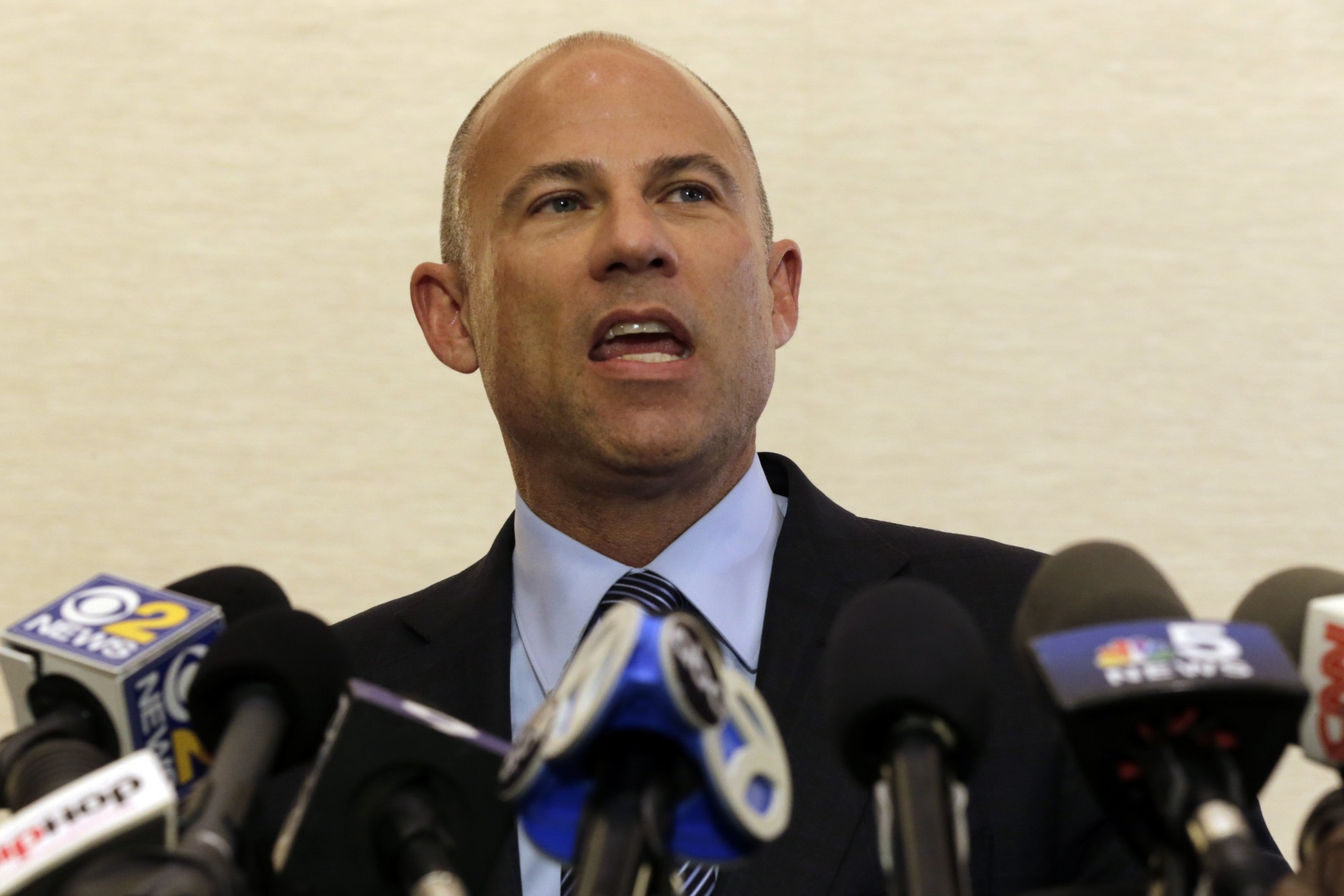 (New York, NY) — Attorney Michael Avenatti says he will be “fully exonerated” after Manhattan prosecutors brought new charges against him today. Avenatti is accused of stealing money tied to a book advance from his former client and porn star Stormy Daniels. The indictment says Avenatti stole from his client to maintain his extravagant lifestyle, such as making a monthly car payment on a Ferrari. On Twitter today, Avenatti says he did not misappropriate money and will be “fully exonerated” once relevant emails and documents are presented. Avenatti represented Daniels in her defamation lawsuit against President Trump and Michael Cohen for hush money payments during the 2016 campaign. Avenatti was separately indicted today on extortion charges, for his alleged attempt to extract more than 20-million-dollars from Nike.