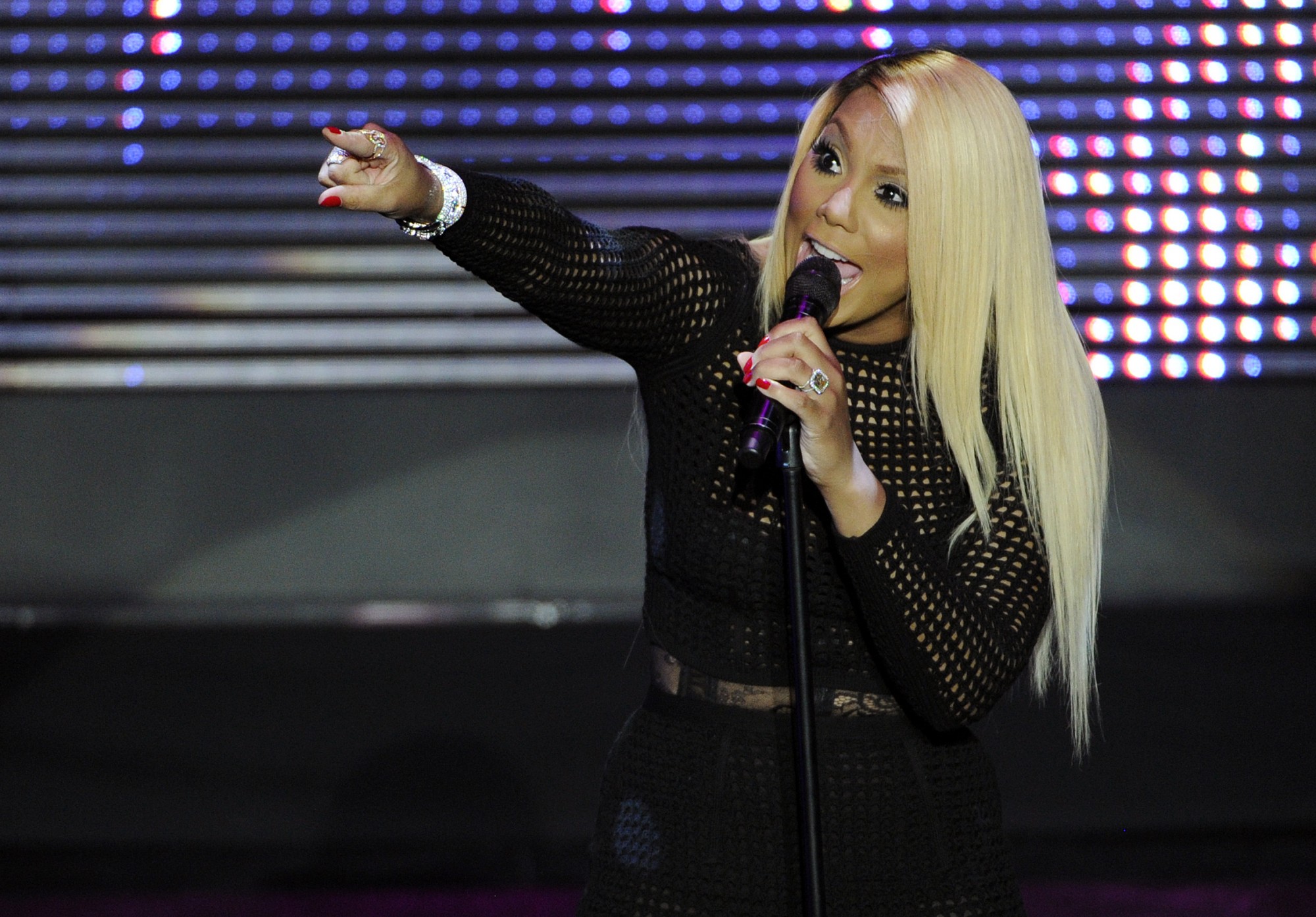 Reboot Of VH1’s ‘The Surreal Life’

Surreal in the dictionary is defined as “having the qualities of surrealism; bizarre.” Well nothing is bizarre about the news of a reboot to “The Surreal Life!”

Deadline reported the popular reality series that puts celebs in a house with different challenges is coming back for a reboot!

Tamar Braxton has the most reality tv experience of the star filled cast but the mix of personalities should be an interesting mix Yahoo News reports.

“Braxton is the most experienced reality star on the cast. She was introduced to us via Braxton Family Values, and was then given her own spin-off show with her former husband Vincent Herbert, Tamar & Vince and was also a cast member on Celebrity Big Brother 2. After getting divorced, she then starred on Tamar Braxton: Get Ya Life, where we got a glimpse into her then-relationship with David Adefeso.

Dennis Rodman also has his own reality TV credits. He has been a cast member of The Apprentice, Rehab With Dr. Drew, Sober House With Dr. Drew and Celebrity Mole Yucatan. Kim Coles has one reality show under her belt. In 2005, she was a cast member of Celebrity Fit Club, which documented eight celebrities’ weight loss journeys. August Alsina has been known to be unpredictable so we are excited to see his introduction into reality television.”

Like the original version, the reboot of The Surreal Life will air on VH1. Additionally, the revived series will be produced by the same company that was behind the original, 51 Minds Entertainment. However, it is unclear if the location–Glen Campbell‘s former mansion–will be retained for the reboot.