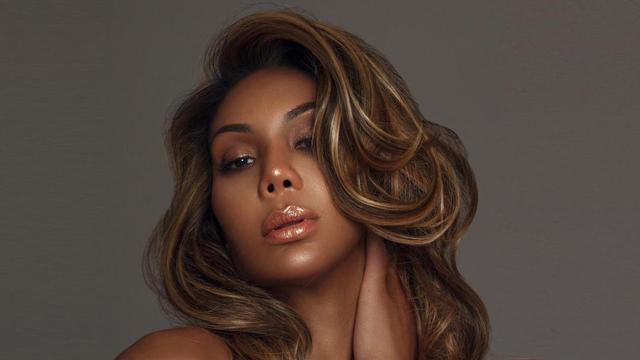 In a recent blog post by The Jasmine Brand, Tamar Braxton announced that the show, ‘Braxton Family Values’, will return but not to WeTV.

Her disdain for WeTV has been ongoing, as she held them responsible for her mental health and emotional distress leading to her suicide attempt in July 2020. She explained on Twitter that WeTV wouldn’t allow her to part with the show and what was being aired was hurting her relationship with her son.

In an interview with Taraji P. Henson on Peace of Mind with Taraji, Braxton disclosed that her son, Logan, 7, would be better off without her and that’s why she attempted to take her own life.  She said, “Logan was the reason why I made that decision…I felt like I was embarrassing him, being a fool on TV.”

Her family starred on BFV for 8 years, Tamar had multiple spinoffs including the one with her now ex-husband, Tamar and Vince, and her own series, Tamar Get Ya Life, all airing on WeTV.