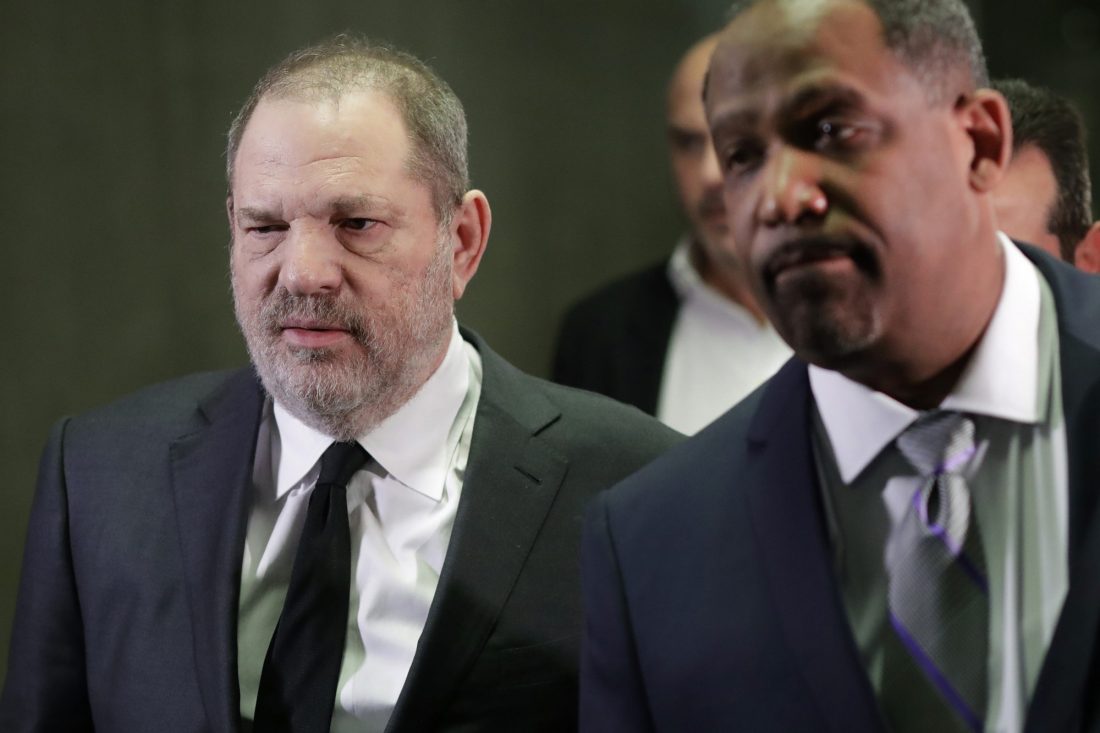 NEW YORK (AP) — Both sides in Harvey Weinstein’s sexual assault case want the media and the public barred from the disgraced movie mogul’s next court appearance.

News organizations including Thee Associated Press are fighting to keep the hearing open plan to file a petition Monday with the court.

Prosecutors say a Friday hearing should be closed to protect Weinstein’s right to a fair trial and for the privacy of women whose allegations against him are not part of the underlying criminal case.

Prosecutors want the women to testify at Weinstein’s June 3 trial to show he has had a pattern of violating women. They also expect to discuss evidence that could be used against Weinstein if he testifies.