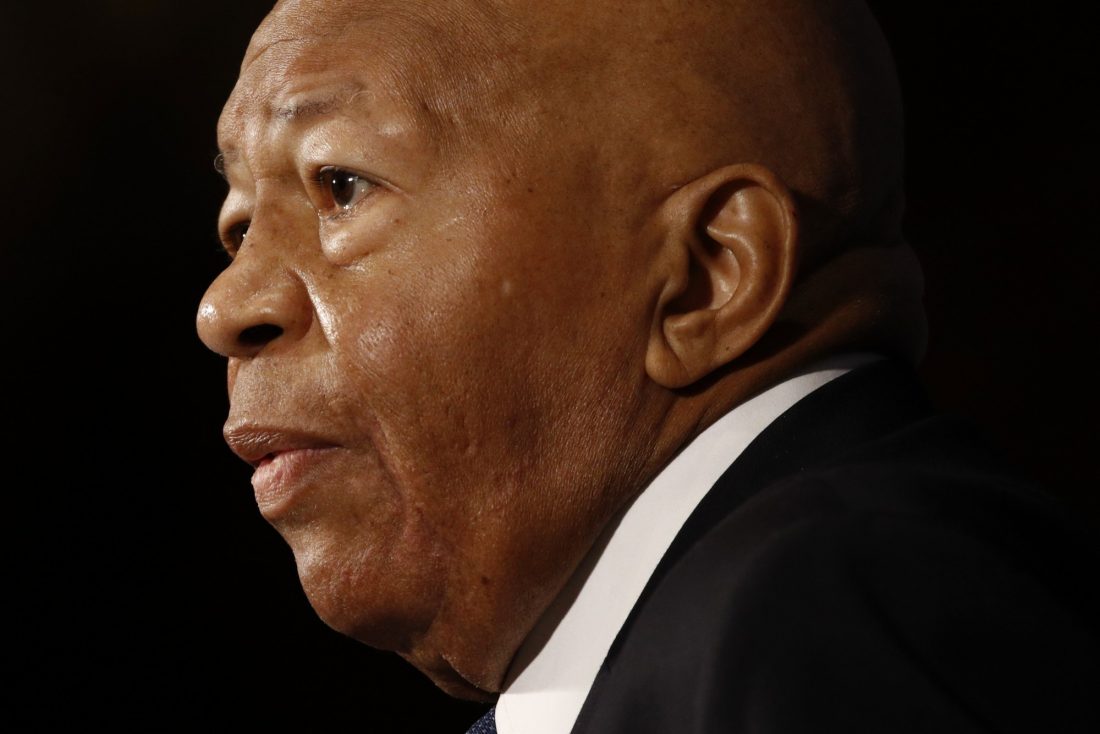 Next Steps For Cummings’ Congressional Seat 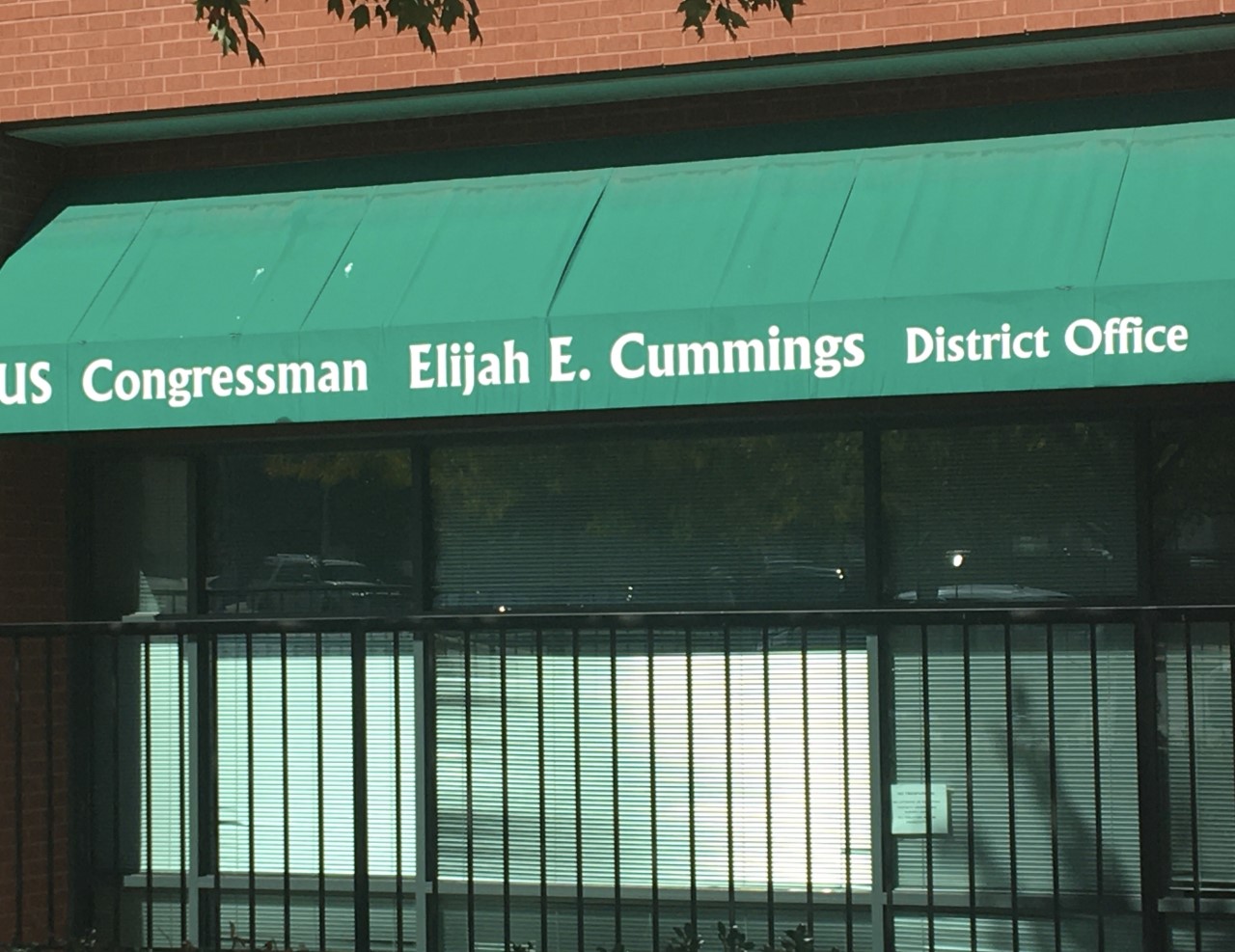 (Annapolis, MD) — Congressman Elijah Cumming’s seat will remain vacant until it is filled by a special election. Maryland Governor Larry Hogan has ten days to announce the dates of the special election under state law. The primary election must be held on a Tuesday at least 65 days after the governor’s announcement. The general election must be on a Tuesday at least 65 days after that. The earliest a replacement can be elected for the 7th Congressional District would likely be March.