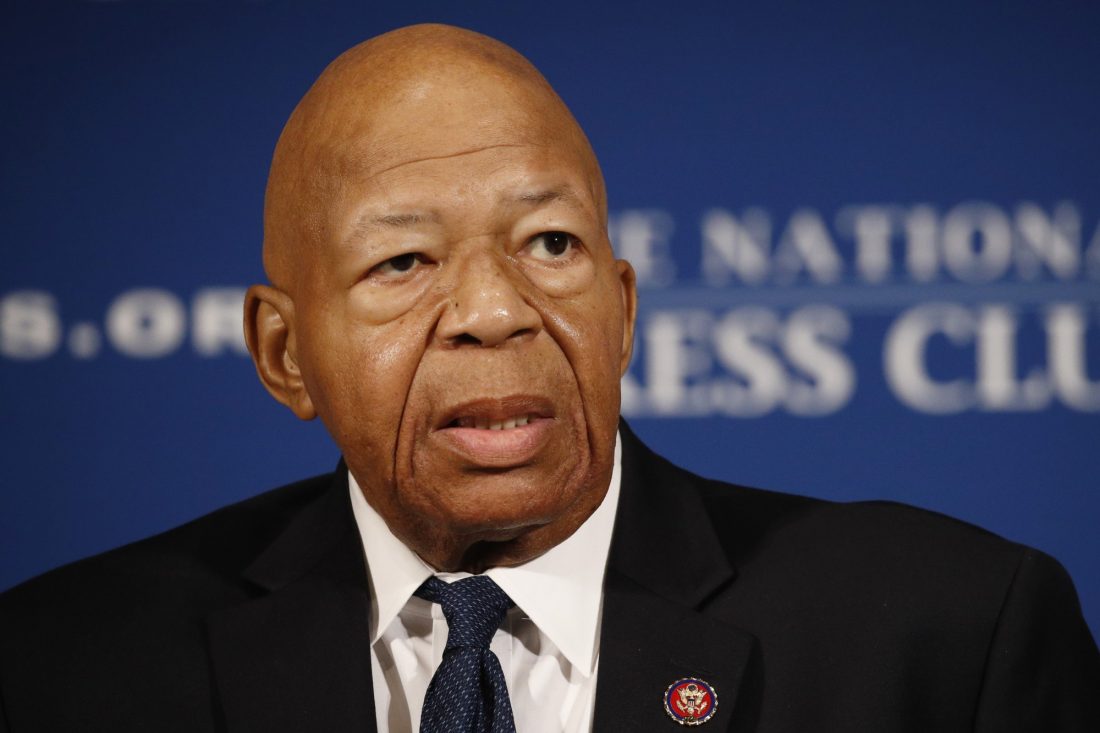 Maryland voters are deciding which candidates will be the nominees for the congressional seat that was held by the late Rep. Elijah Cummings. A special primary election is scheduled for Tuesday. There are 24 candidates seeking the Democratic nomination. Eight candidates are on the ballot for the GOP nomination. The district includes parts of Baltimore city, as well as portions of Baltimore and Howard counties. The primary winners will run in a special general election April 28 to serve the rest of the term. Whoever wins the special election will have to stand for reelection in November to keep the seat. 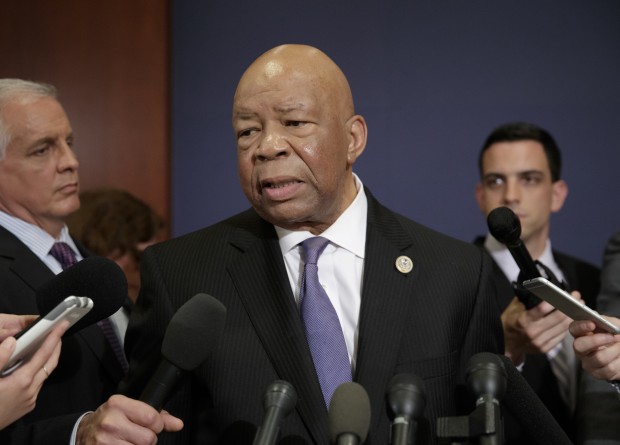