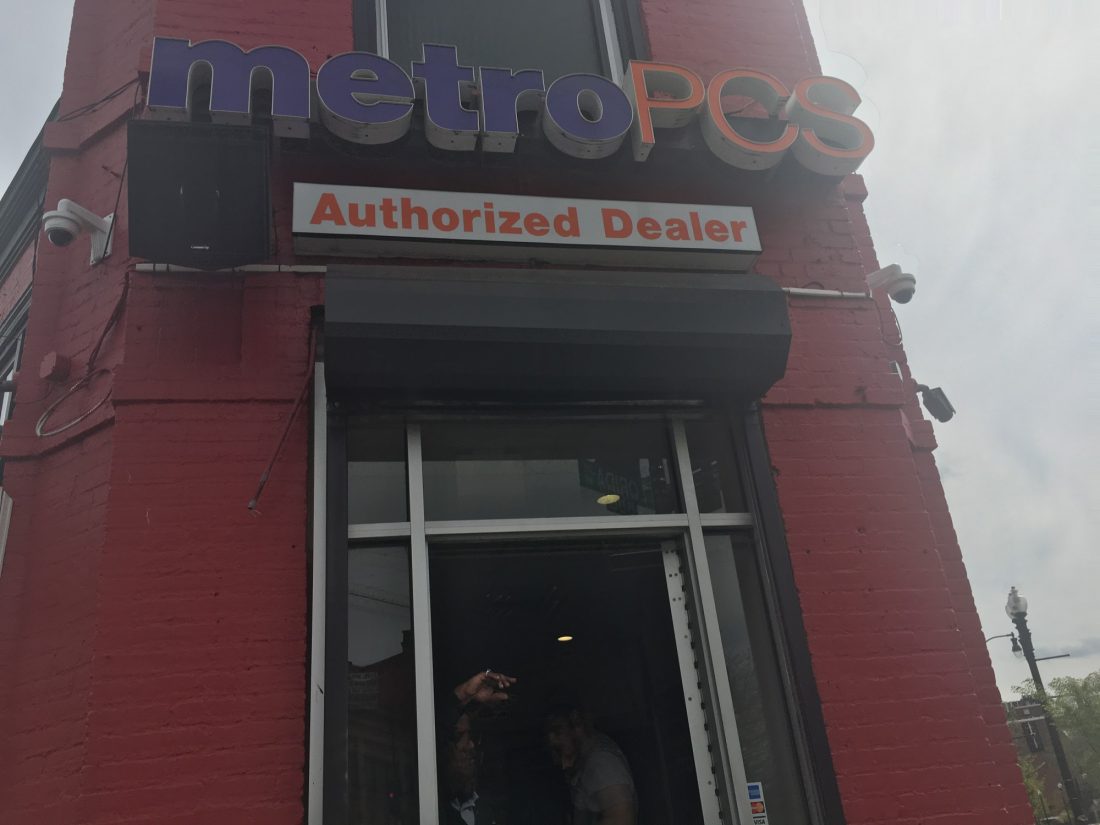 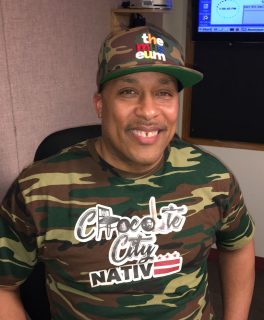 DC native and community activist Ron Moten is planning to hold a Noon conference to discuss the latest involving the owner of Metro PCS from playing Go Go music outside. It’s something store owner Don Campbell has been doing now for more than 24 years.

Last night a large crowd of supporters held a rally outside of his store at 7th Street and Florida Avenue. They are calling on city leaders to help and for T mobile to not take away their tradition.

The owner of Central Communications says that a few residents of a new luxury high rise have threaten to sue if Metro PCS didn’t stop playing Go Go music outside of the store. City Council members like Robert White have even come out in support.  Last night he appeared on The Daily Drum and he said the issue can be resolved without involving government. He said he felt that T mobile responded too quickly and swiftly against the store owner. He commented that T mobile should have reached out to city leaders before rushing to judgement and forcing the change.