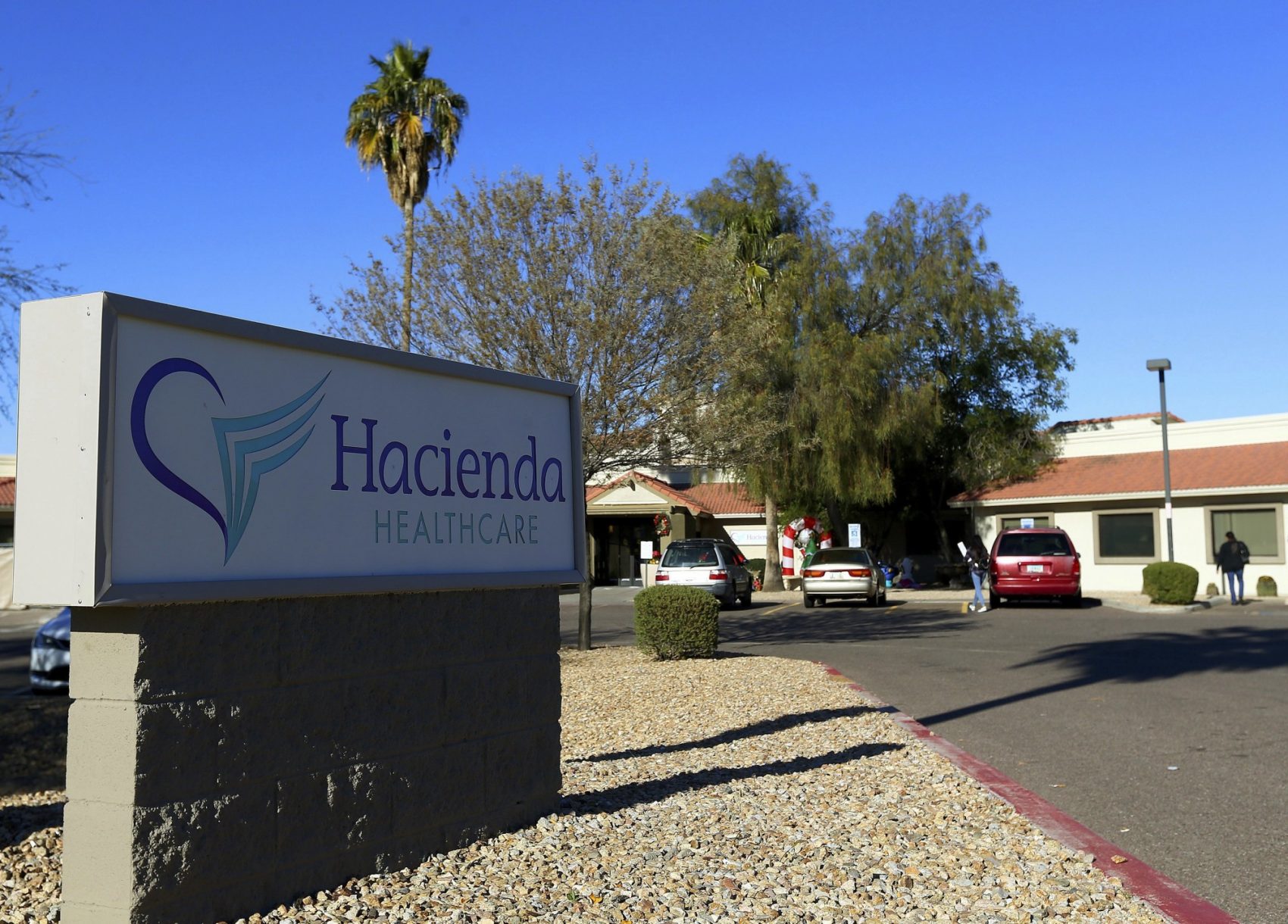 Nurse Arrested In Case Of Incapacitated Woman Who Gave Birth 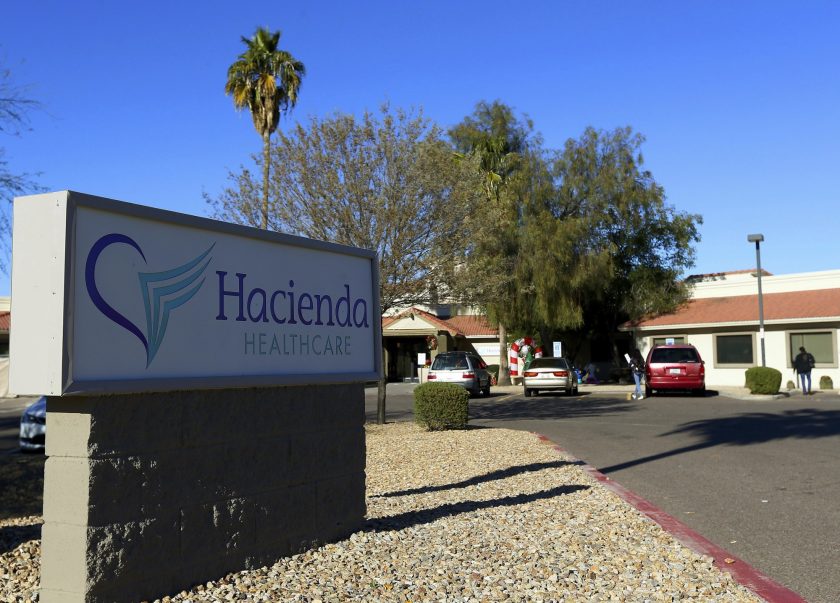 PHOENIX (AP) — A licensed practical nurse has been arrested on a charge of sexually assaulting an incapacitated woman who gave birth last month at a long-term health care facility, Phoenix police said Wednesday.

Sutherland was one of the woman’s caregivers at the Hacienda HealthCare facility and he was charged after authorities obtained a court order to take a DNA sample from him, which was compared to DNA of the baby boy, said police spokesman Tommy Thompson.

The 29-year-old victim has been incapacitated since the age of 3 and gave birth at the facility on Dec. 29.

Employees said they had no idea she was pregnant. As her guardian, the woman’s mother was required to submit an annual report to the court that included results of a medical exam.

Police had said they were collecting DNA from all male employees at the center.

Hacienda HealthCare on Sunday announced that one doctor who had cared for the woman resigned and another was suspended.

The woman’s parents on Tuesday through their attorney disputed characterizations that their daughter is comatose.

They described her as being intellectually disabled because of seizures in early childhood. While she doesn’t speak, she has some mobility in her limbs, head and neck. She also responds to sound and can make facial gestures.