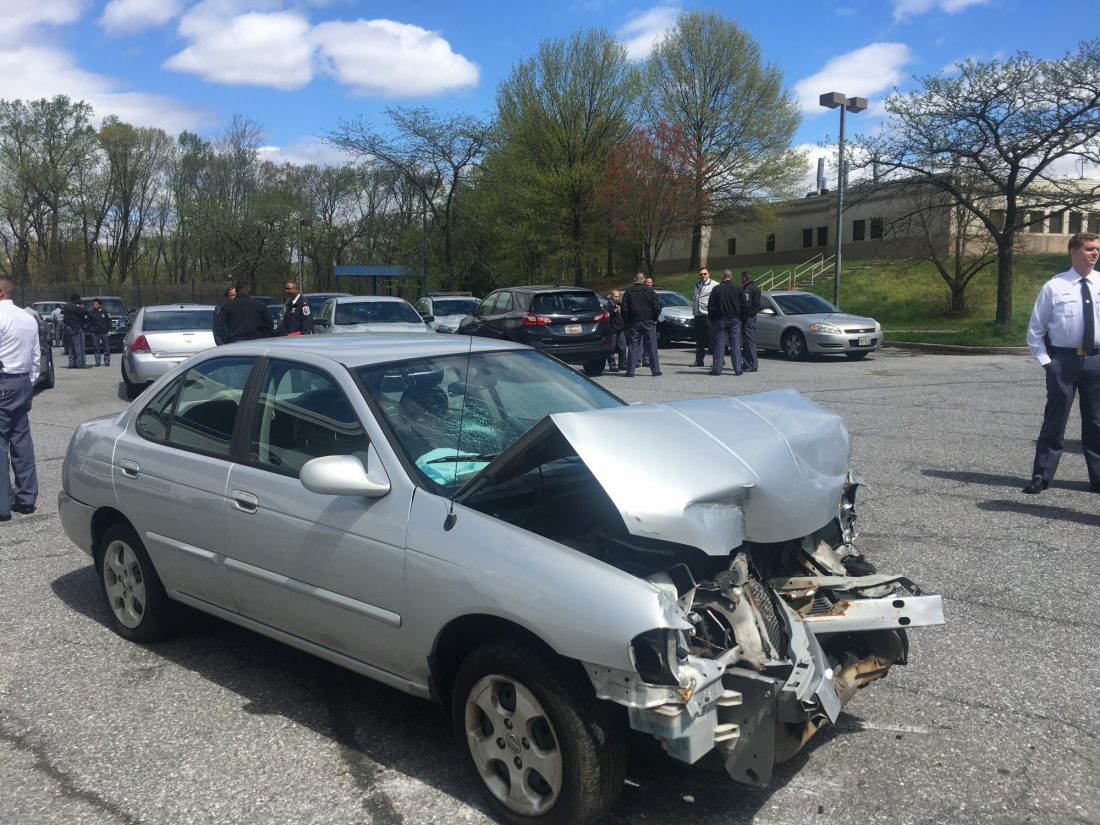 The message today is “please take a moment and wear that seatbelt.  Don’t take a moment to respond to that device.  There’s nothing on that device that is so important as your safety or the safety of other people traveling on our roadway. ” said Stawinski.  Police have been able to bring the traffic fatalities down over the past several years.  But still the numbers are grossly too high.  Last year, there were 49 traffic deaths in the county, including three children who died on Indian Head Highway, called the most dangerous road in the state. 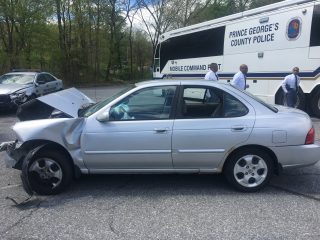 Today’s press conference comes just days before a new campaign is set to be kicked off in the county by State’s Attorney Braveyboy.  It’s called “Drive Focused, Sober & Safe.”  The campaign will be launched Saturday, April 27th from 9:30am to 1pm at the Southern Regional Technology and Recreation Complex at 7007 Bock Road – Oxon Hill, MD 20744.