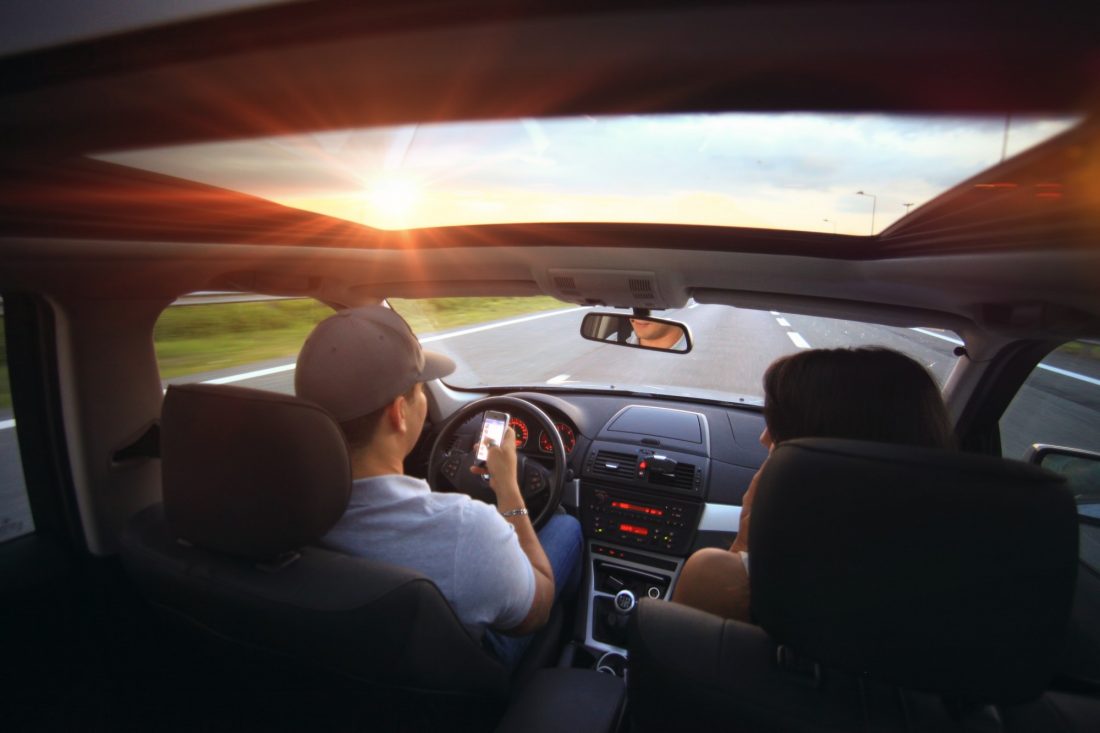 DC Cracks Down On Distracted Drivers

Washington, D.C. (Wednesday, April 3, 2019) – It’s estimated that on any given day in the U.S. 9 people die and more than 1,100 others are injured because of distracted driving.  In the District last year, three people lost their lives to distracted drivers.  D-C officials along with AAA Mid-Atlantic today kicked off a new initiative entitled “Vision Zero” aimed at lowering those numbers.  Metropolitan Police Department officers fanned out along 14th and U Streets, NW this morning to catch drivers in the act.  Within  30-minutes,  six motorists were pulled over for using their cellphones while driving and issued $100 tickets.   MPD Assistant Chief Jeffrey Carroll says pedestrians and other motorists are at risk when drivers are distracted.

This motorists picked the wrong day and time to grab his phone while driving.  MPD was in place to pull him over and issue a ticket.

“Vision Zero” will be in place through-out the year.  DC officials and AAA are hoping word about the increase in enforcement will prompt motorists to think twice about grabbing that cellphone or anything else while their eyes should be on the roads. Officials say distracted driving is as dangerous as driving impaired.