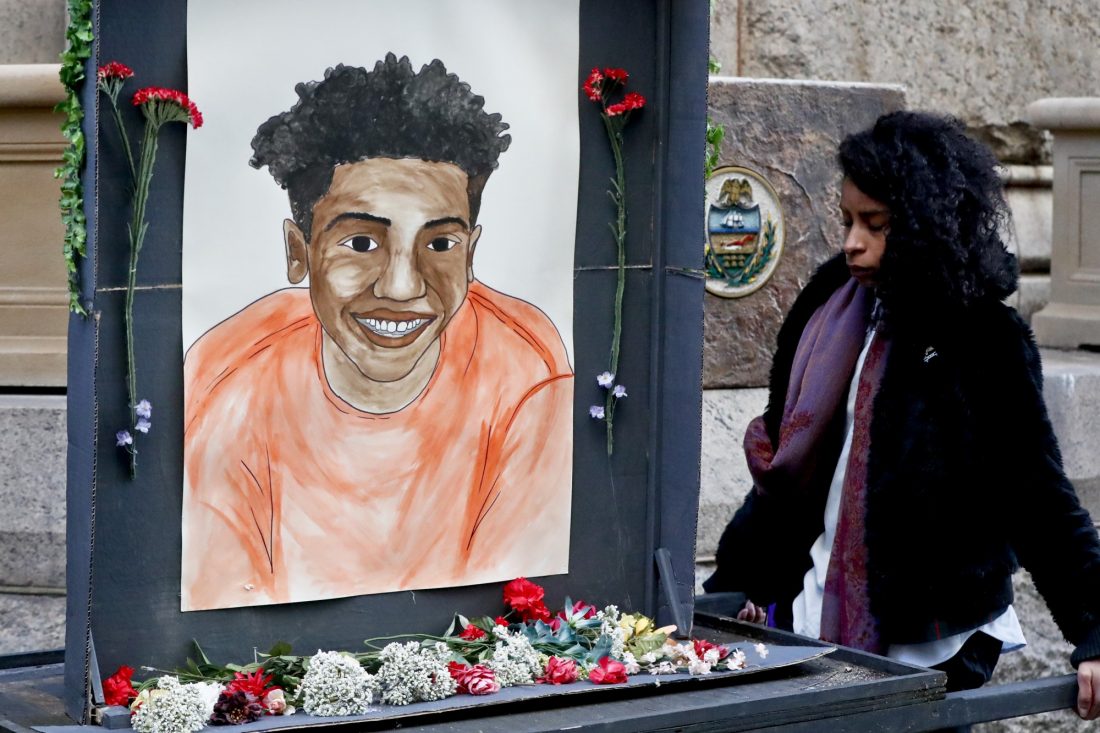 The trial is underway for former East Pittsburgh cop Michael Rosfeld accused of shooting and killing an unarmed black teen. Opening statements began this morning at the Allegheny County Courthouse. Seventeen-year-old Antwon Rose was shot three times, including in the back, while running away from Rosfeld in June of last year. 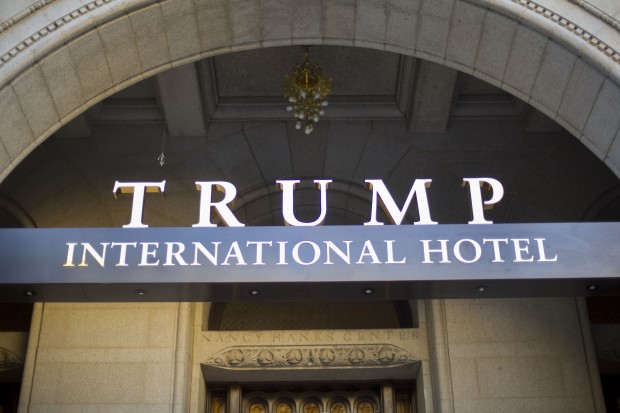 (Washington, DC) — A federal appeals court will hear arguments today in a lawsuit claiming President Trump is illegally profiting from his presidency through his DC hotel. Attorneys general from Maryland and DC claim Trump is violating the emoluments clause of the Constitution by profiting from his business dealings with foreign countries seeking to curry favor with his administration by staying at his DC hotel. The clause prohibits elected officials from doing business with foreign governments. Trump’s attorneys tried to have the lawsuit dismissed earlier this year, but a judge in Maryland ruled the case could proceed.

Too Many Antibiotics For Older Americans 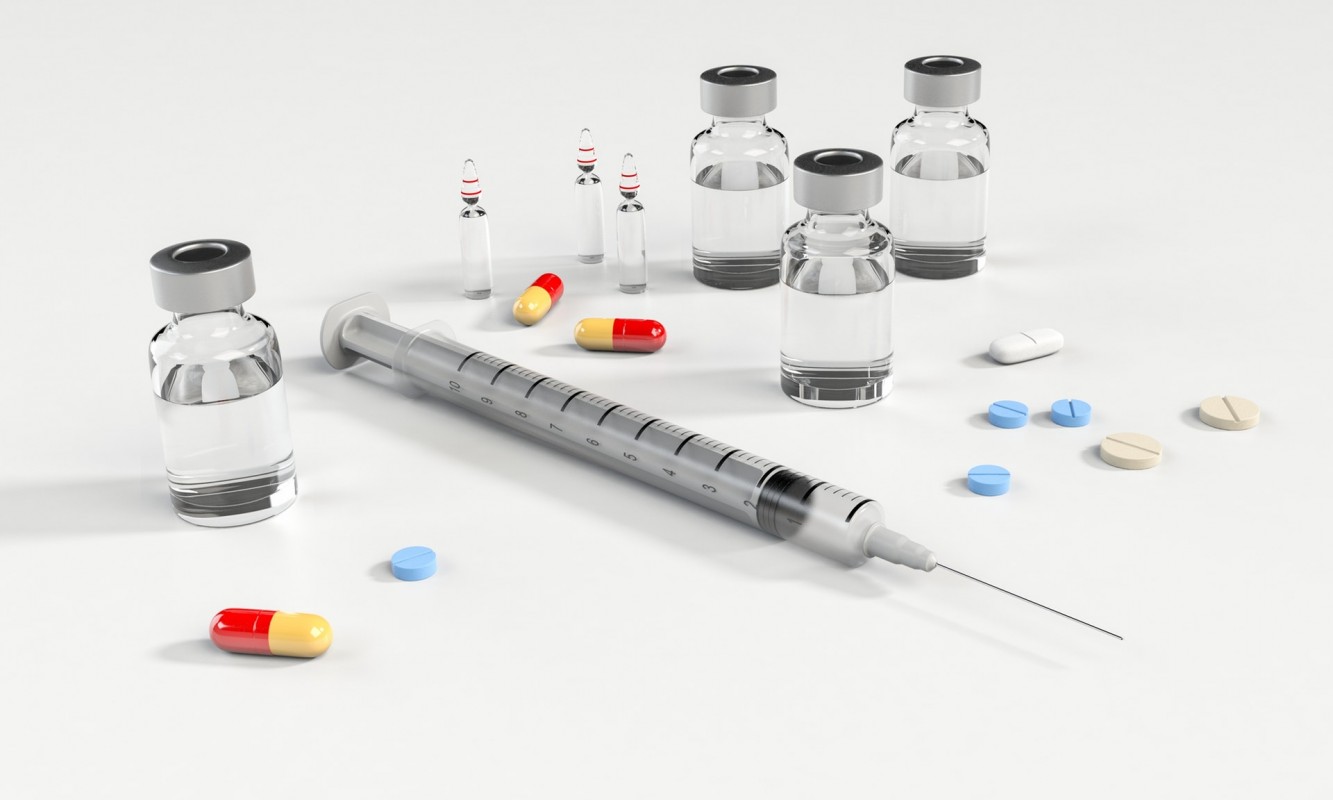