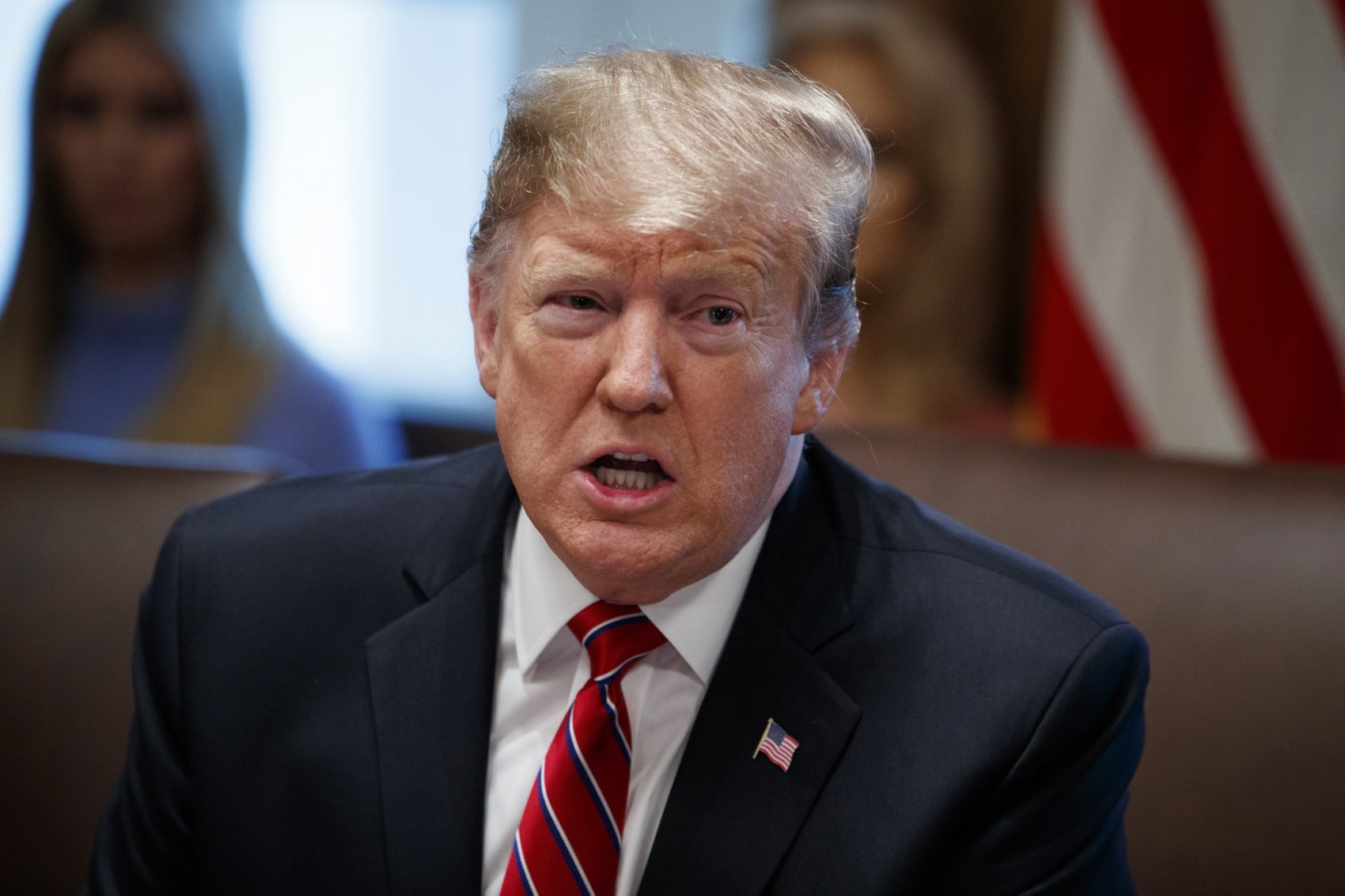 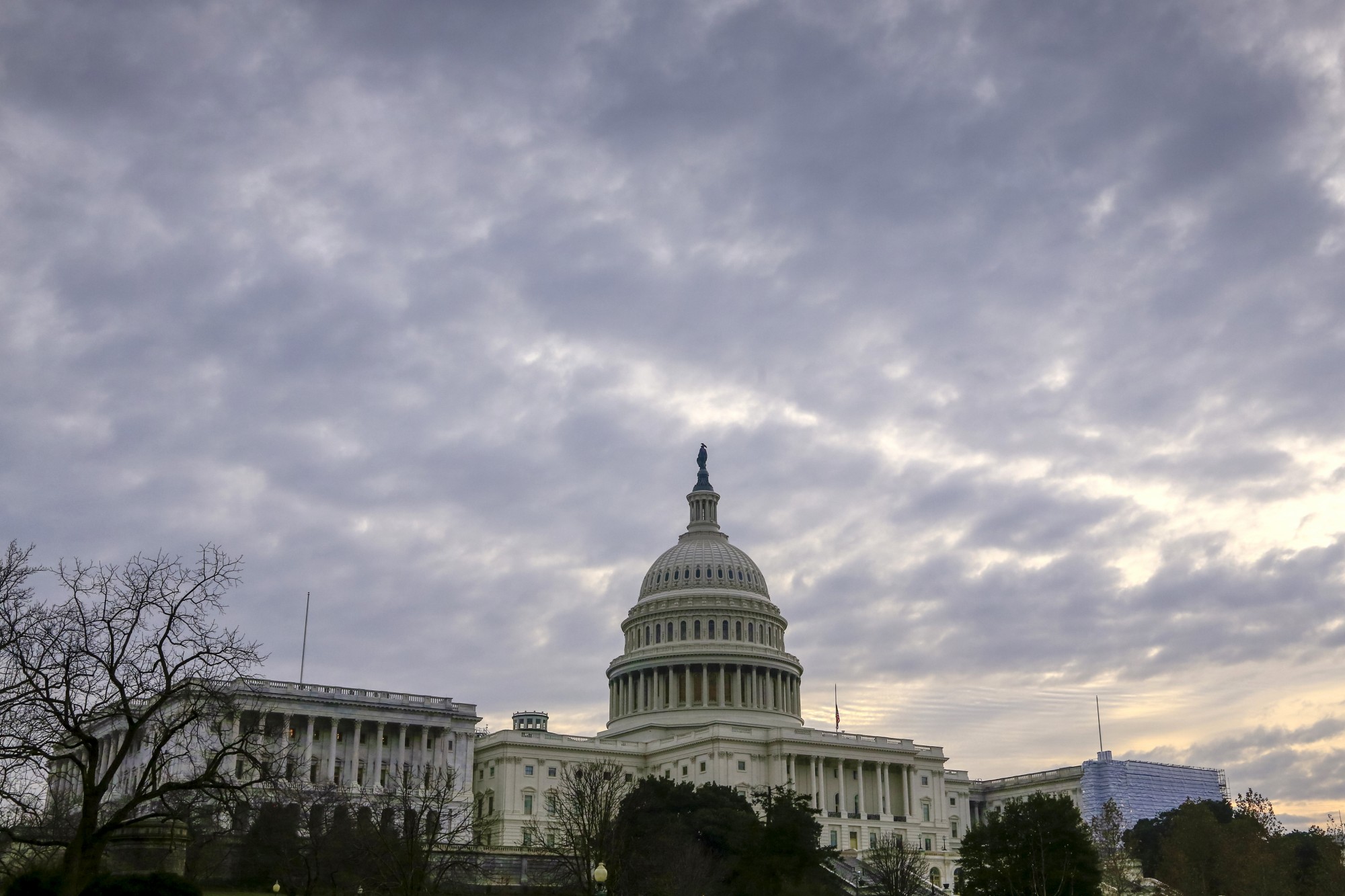 The U.S. House has impeached President Donald Trump on a charge he abused the power of his office to investigate a political rival ahead of the 2020 election. Trump becomes the third president in U.S. history to be impeached. The House then approved a second charge, obstruction of Congress. Democrats control the House, and the voting was mostly along party lines. The charges against Trump will next go to the Republican-controlled Senate for a trial in January. Trump, who says he’s done nothing wrong, would almost certainly be acquitted there.