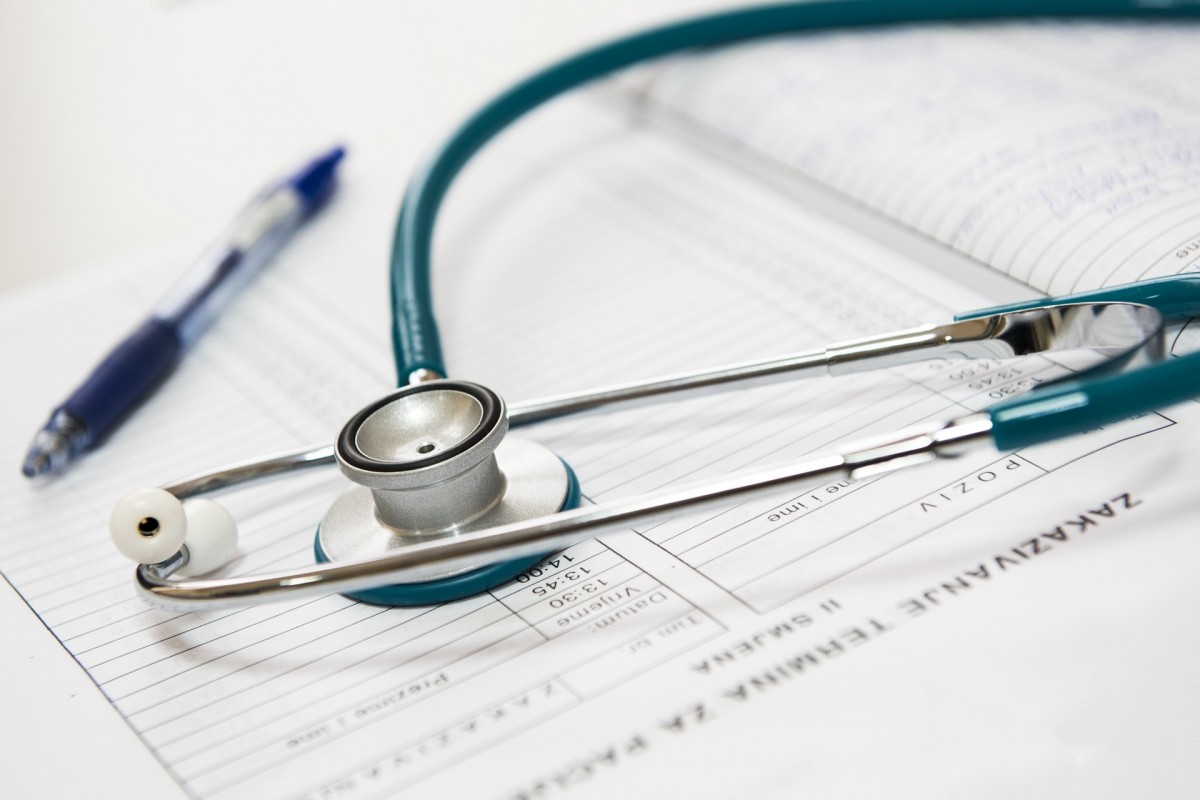 Va Judge Rescinds A Decision On Who Can Perform Abortions

It doesn’t happen often but a judge in Virginia has rescinded a ruling he made last week on just who can perform abortions.

On Tuesday, U.S. District Judge Henry Hudson decided to change his mind regarding a decision he made earlier this month on abortion. Judge Hudson originally felt that first-trimester abortions were simple enough that a nonphysician could perform the procedure.

The news sent opponents into a frenzy. The Common Wealth argued for the many medical and personal benefits of having a licensed physician performing such a procedure. The judge says he needs more information. A trial to decide the issue will be held next Monday.