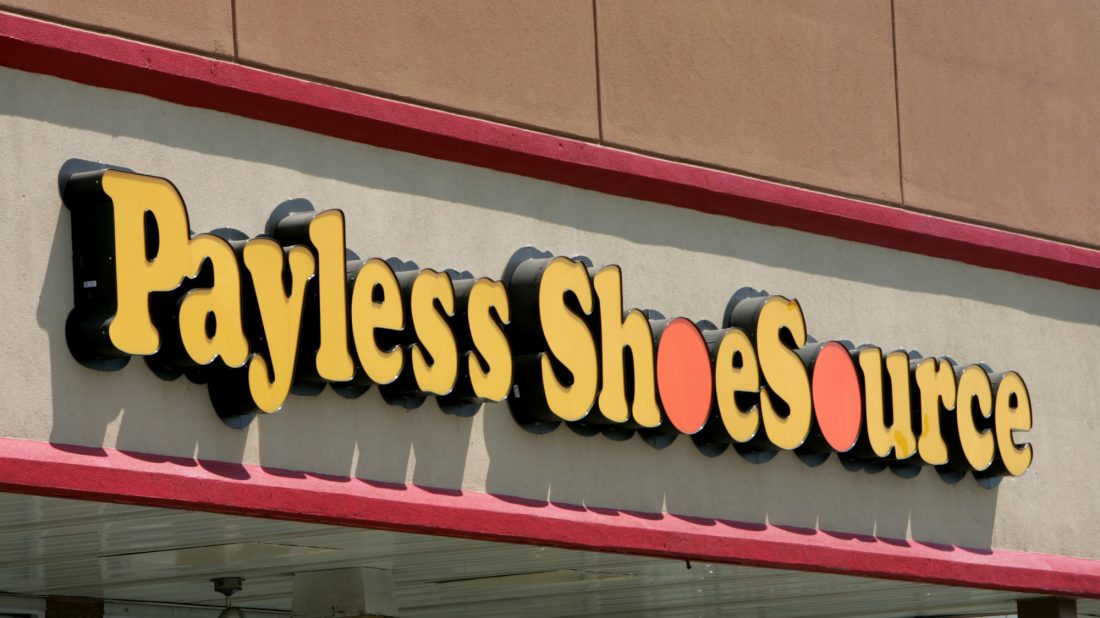 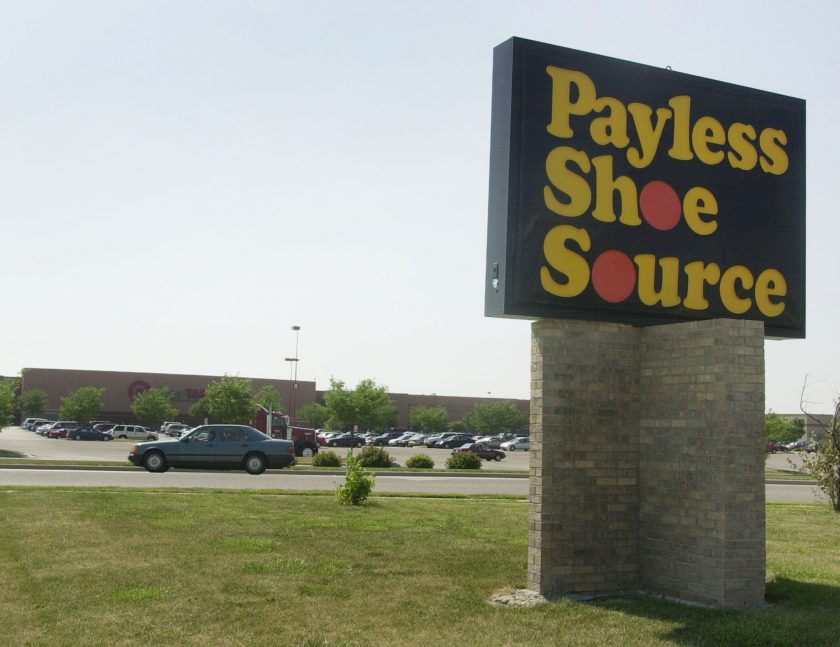 HAYS, Kan. (AP) — A Kansas woman donated 204 pairs of shoes to Nebraska flood victims after buying everything that was left at a closing Payless store.

The Hays Post reports the shoes were part of a flood relief shipment taken to farmers in Nebraska by Fort Hays State’s agriculture sorority, Sigma Alpha, during the weekend.

A graduate of Fort Hays State, Addy Tritt, said she wanted to help others because so many people have helped her in the past.

When the price at a Hays store dropped to $1 per pair, Tritt negotiated with the business to buy the remaining shoes for $100.

They included 162 pairs of baby shoes and two pairs of men’s shoes. The rest were women’s shoes.

The retail price of the shoes would have been more than $6,000.