Insight on the Gillette Commercial Controversy

It’s the commercial everyone is talking about and bringing awareness to the Me Too movement. Many were opposed to the message and others thought it was a great concept. Tonight, we’re going to dive into the Gillette commercial and we want to know your thoughts. 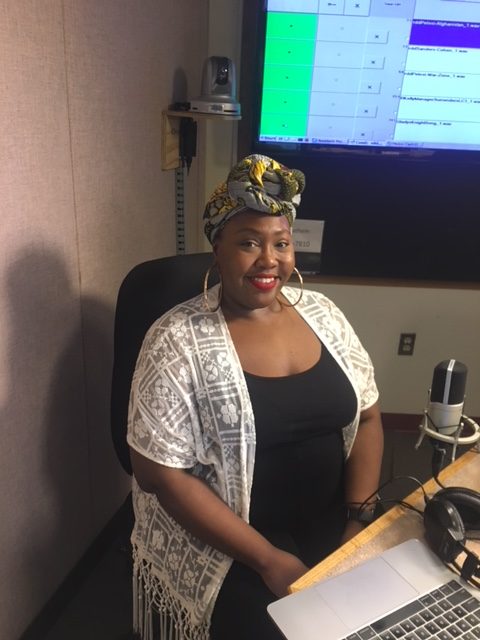 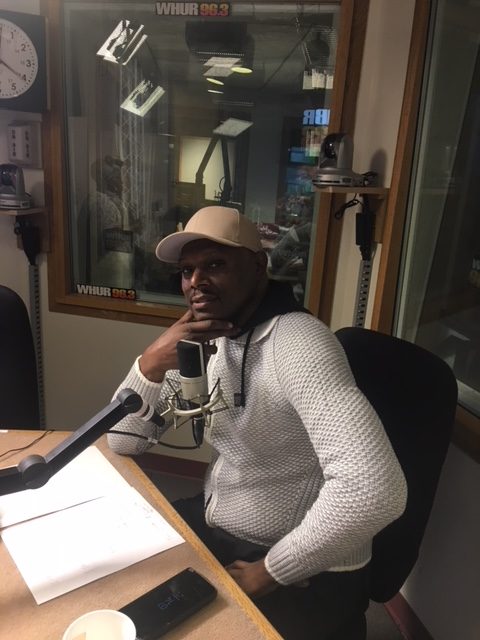 Furious people are destroying their razors after watching Gillette’s ad — but it gave the company a crucial advantage over some of its biggest competitors A survey of 2,201 adults conducted this week by Morning Consultand released on Thursday found that the majority of those surveyed (61%) said they had a positive opinion of the ad after watching it. Moreover, of the people who said they used products from Harry’s or Dollar Shave Club, 56% said they would be more likely to buy from Gillette after watching the ad. Gillette had long been the market leader for razors until buzzy new startups such as Harry’s and Dollar Shave Club arrived on the scene.

Harry’s, the direct-to-consumer service, immediately became a hit with millennials. In early 2018, it raised $112 million in funding to expand its business beyond men’s grooming, bringing its total funding to $375 million.

Dollar Shave Club, which offers a similar subscription service, was bought by Unilever for $1 billion in 2016 in one of the most expensive purchases of an e-commerce company.