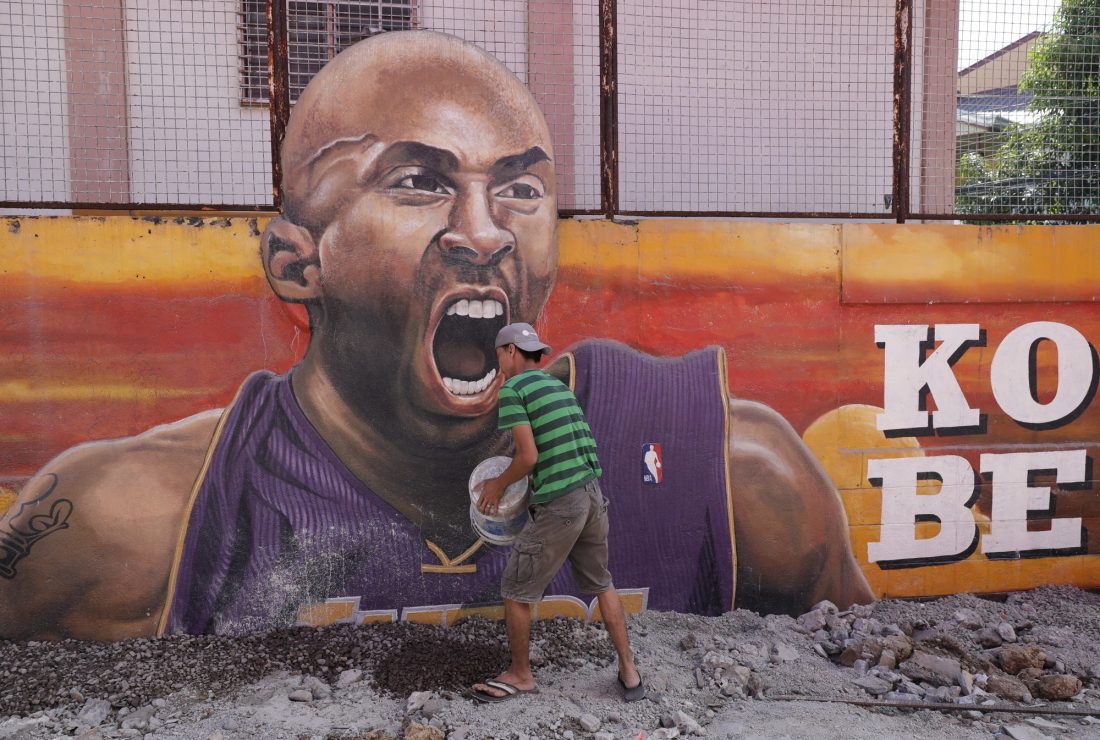 Kobe Bryant leaves a legacy of excellence and purpose.  He was a 5 time NBA champion, league MVP and 18-time all-star.  Bryant is 4th all-time on the NBA scoring list.  He is the only Los Angeles Laker to have both of his numbers, 8 & 24, retired by the team.  He entered the league at age 18 and played 20 seasons in the NBA.  Bryant’s legacy does not end there–he was also an Academy Award winner, entrepreneur and youth basketball coach (leading his daughter’s team).  We discuss that and more as we focus on the life and legacy of Kobe Bryant. 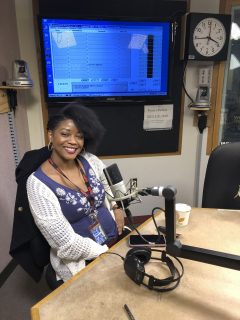 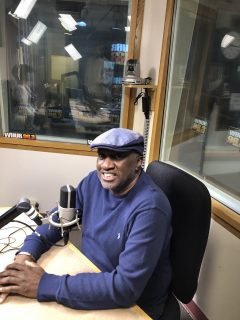