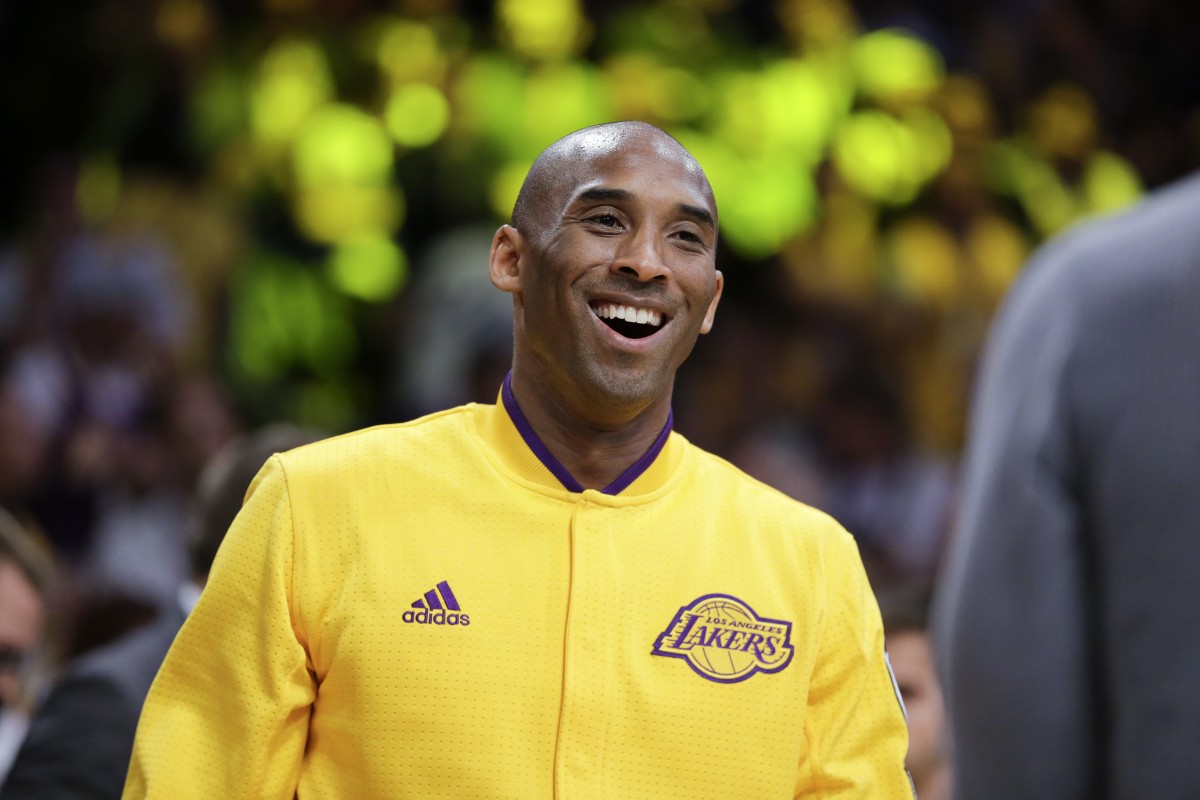 Kobe Bryant To Be Inducted Into 2020 Basketball Hall Of Fame

Kobe Bryant is expected to be posthumously inducted into the Naismith Memorial Basketball Hall of Fame.

The former Los Angeles Laker was killed tragically during a helicopter crash with his daughter, Gianna, and seven others.

Bryant was nominated in December as part of the 2020 class alongside Tim Duncan, and Kevin Garnett; the standout nominees of the 50 people nominated. It has been assumed that Bryant will be a first ballot inductee.

Kobe Bryant will be a first-ballot enshrinement into the Naismith Basketball Hall of Fame class of 2020.

"Expected to be arguably the most epic class ever with Kobe, Tim Duncan and Kevin Garnett," HOF chairman Jerry Colangelo says. "Kobe will be honored the way he should be."

Bryant will be part of standard Hall of Fame screening process on Wednesday, with finalists in February at All-Star break and formal inductees at the Final 4 in April. https://t.co/OYFMwFIJxD

“Expected to be arguably the most epic class ever with Kobe, Tim Duncan and Kevin Garnett,” said Hall of Fame chairman Jerry Colangelo. “Kobe will be honored the way he should be.”

After 20 years with the Los Angeles Lakers, Kobe Bryant is considered one of the greatest players the team has ever had. A 18 time All Star, league MVP, two time NBA finals MVP, 15 time All NBA selection, 12 time All Defensive selection and five time champion, Bryant was in a league of his own.

Until Saturday, Bryant was the third highest scorer in the NBA when he was surpassed by LeBron James. James honored Bryant during the game and Bryant congratulated James in his final tweet.

Continuing to move the game forward @KingJames. Much respect my brother 💪🏾 #33644

Bryant retired in 2016 and had both of his jerseys No. 8 and No. 24 retired alongside him, he was the only player to have two numbers retired by the same team.

The other Hall of Fame finalist will be announced in early April.