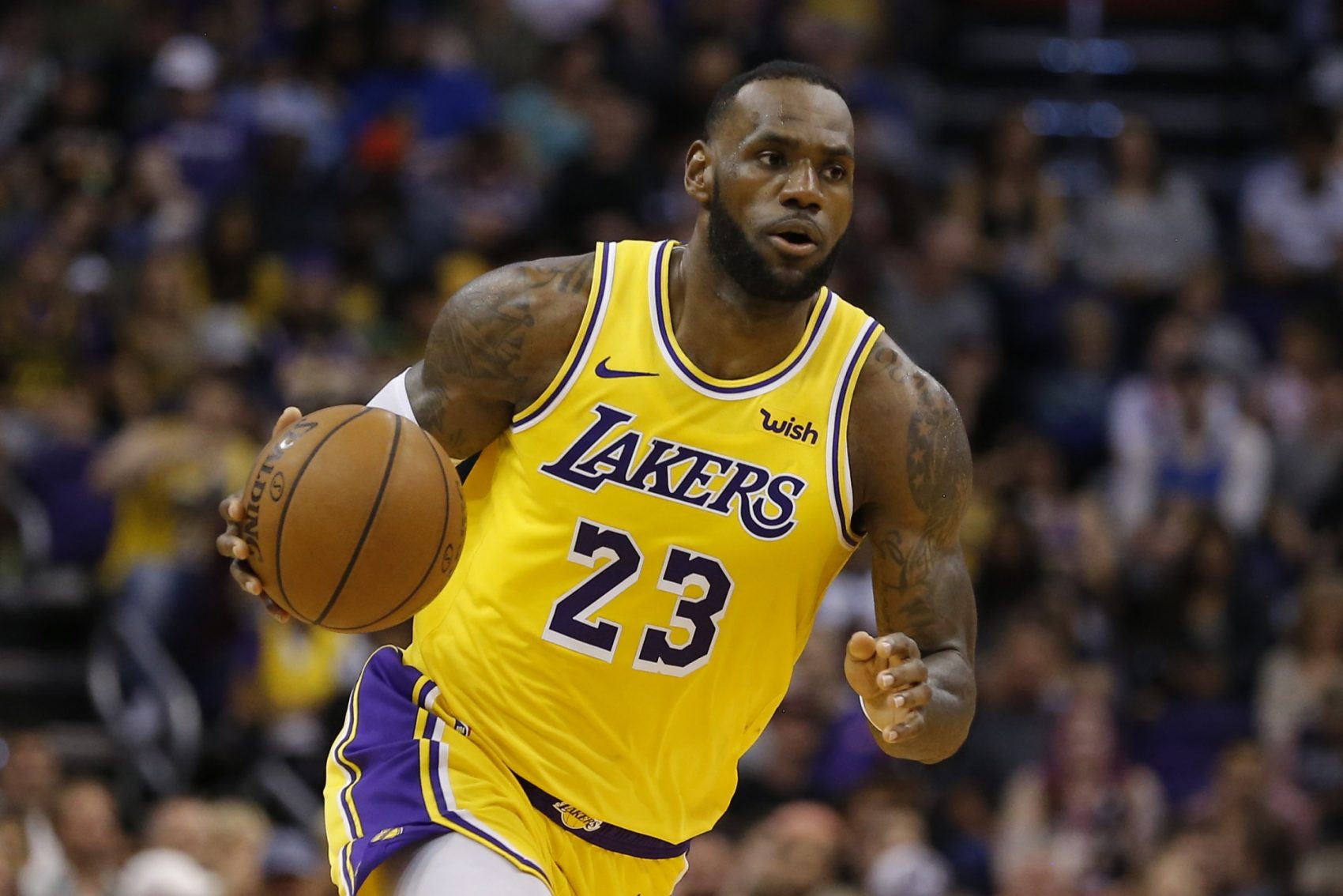 LeBron James Forced To Evacuate Due To Wildfires

LeBron James, who owns two homes in the Brentwood neighborhood of Los Angeles, was forced to evacuate due to the Getty Fires.

Man these LA 🔥 aren’t no joke. Had to emergency evacuate my house and I’ve been driving around with my family trying to get rooms. No luck so far! 🤦🏾‍♂️

The fire broke out after 1:30 a.m. near the Getty Center. It spread burning more than 500 acres and placing several thousand buildings and homes under mandatory evacuation. The blaze has also forced the closure of the southbound 405 freeway.

The #GettyFire is burning along the side of the 405 Freeway, as mandatory #evacuations are put in effect this morning. Thank you to all the first responders in the Los Angeles area and rest of CA battling these fires!! pic.twitter.com/650fR2lXaU

The Los Angeles Lakers star tweeted that he and his family were searching for a place to accommodate them during the evacuation period.  He also urged others to find safety.

Finally found a place to accommodate us! Crazy night man!

Millions are also facing power outages by PG&E to prevent more fires. It is unclear with current conditions how long the fire will go on for.