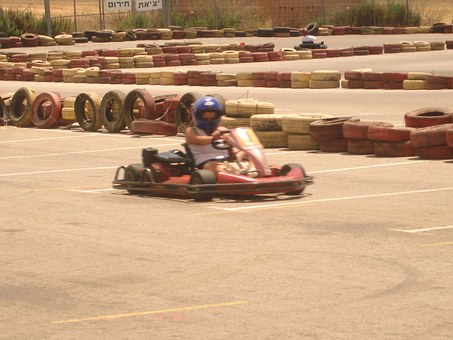 A go-cart accident in has claimed the life of an 11-year-old girl in Dunkirk, Maryland. The girl was driving the motorized cart with a 7-year-old and 12-year-old passengers when the crashed happened.

According to the sheriff’s office, the 11-year-old made a right turn while on Golf Club Drive and the car overturned. She was rushed to the hospital by helicopter where she later was pronounced dead. The 7 and 12-year-olds were also injured but not seriously. The victims’ names have not been released.

The accident is still under investigation.