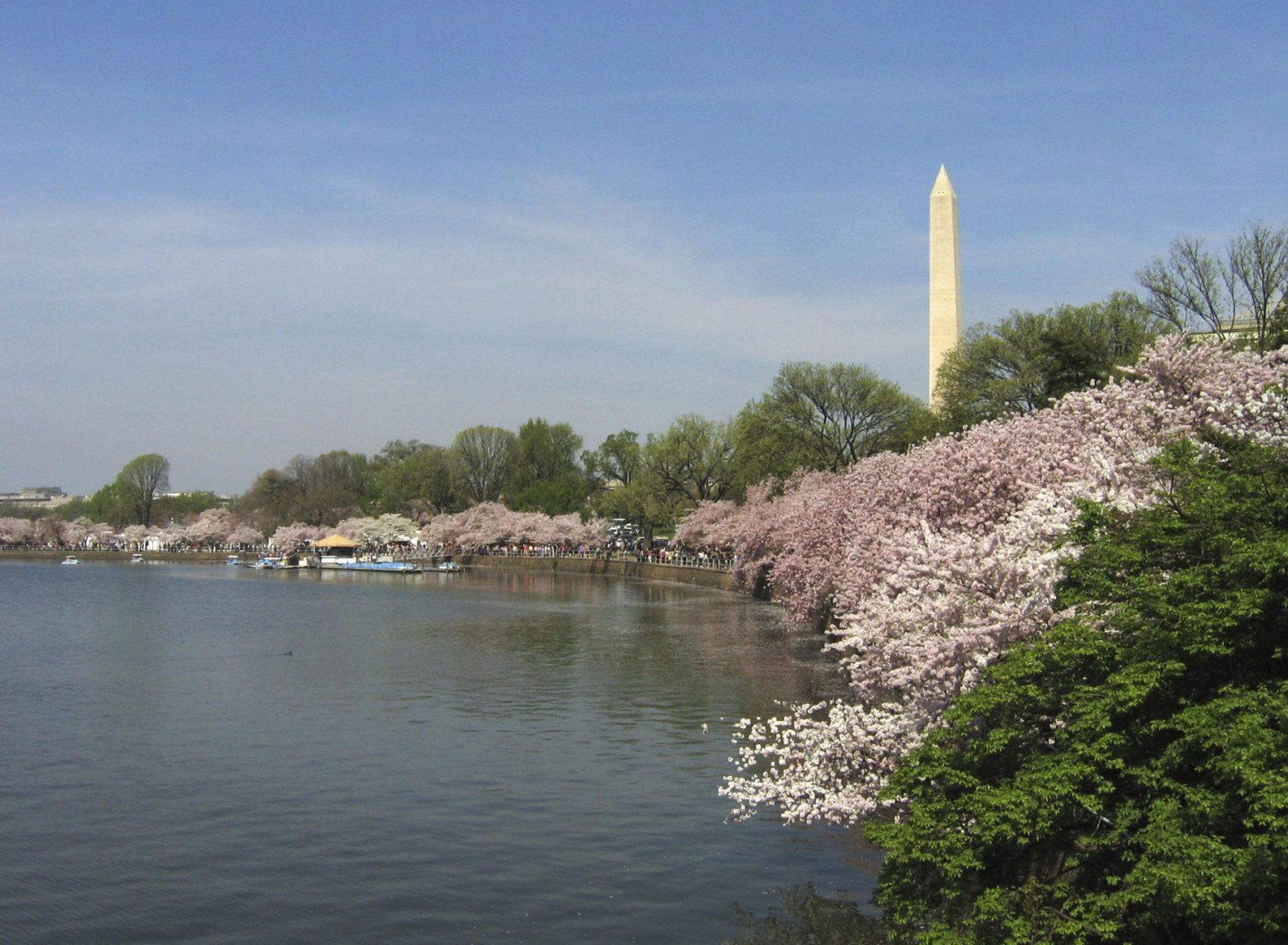 REPORT: D.C. Has The Most Gentrification In The Country

Chocolate city has made a complete 360.

According to a study from the National Community Reinvestment Coalition, DC has the most intense gentrification in the country. With the development of new condominiums and restaurants, native residents are being pushed out of their communities.

Gentrification is the direct effect of the shift in demographic culture due to the rise in neighborhood economic values. Therefore, the hike in home prices, education levels and neighborhood incomes greatly increase.

According to the study, the District of Columbia has seen a great number of black displacement.

Although the city is taking some initiative, many residents believe more can be done. What are your thoughts on gentrification as a whole?