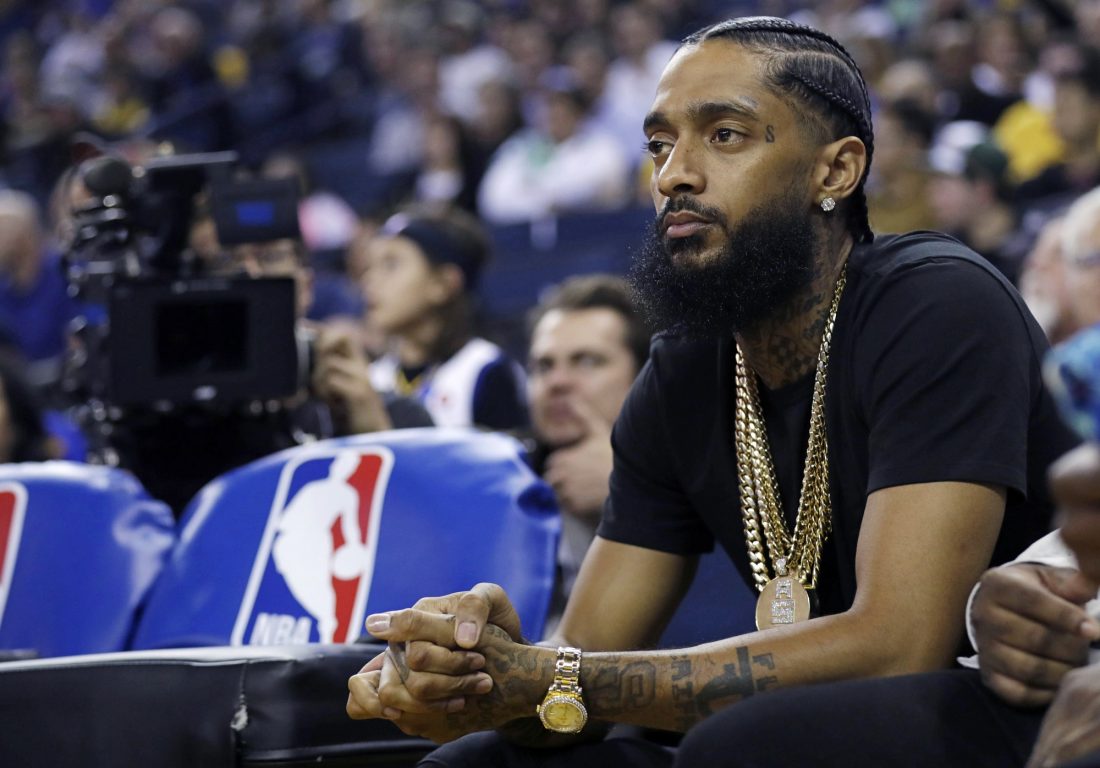 The Life and Legacy of Nipsey Hussle 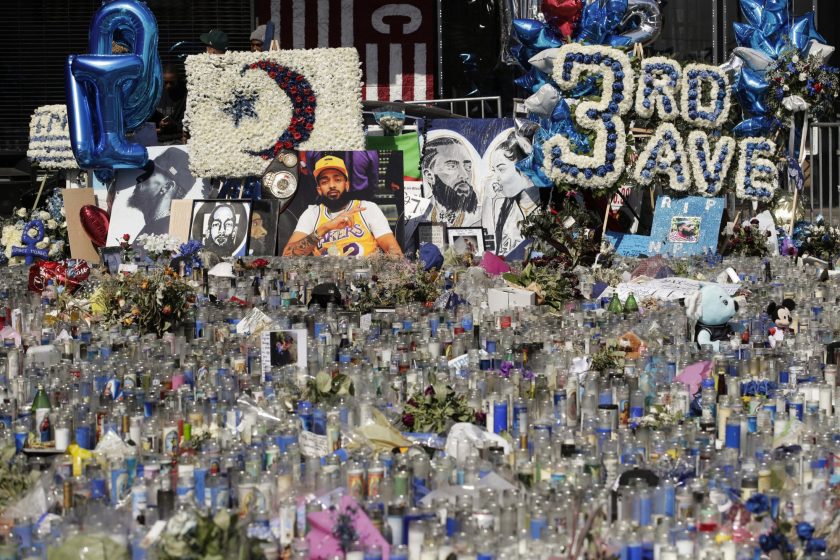 In the entertainment culture of Rap and Hip-Hop, Hussle was known as a Grammy-nominated artist.  But, outside of that, for many he was arguably not well-known.  Yet in the weeks since his murder, the world has discovered the complex life and giving spirit of the 33-year-old born under the name Ermaias Joseph Asghedom.   We look at his life and his legacy and the difficult lessons learned because of his untimely death. 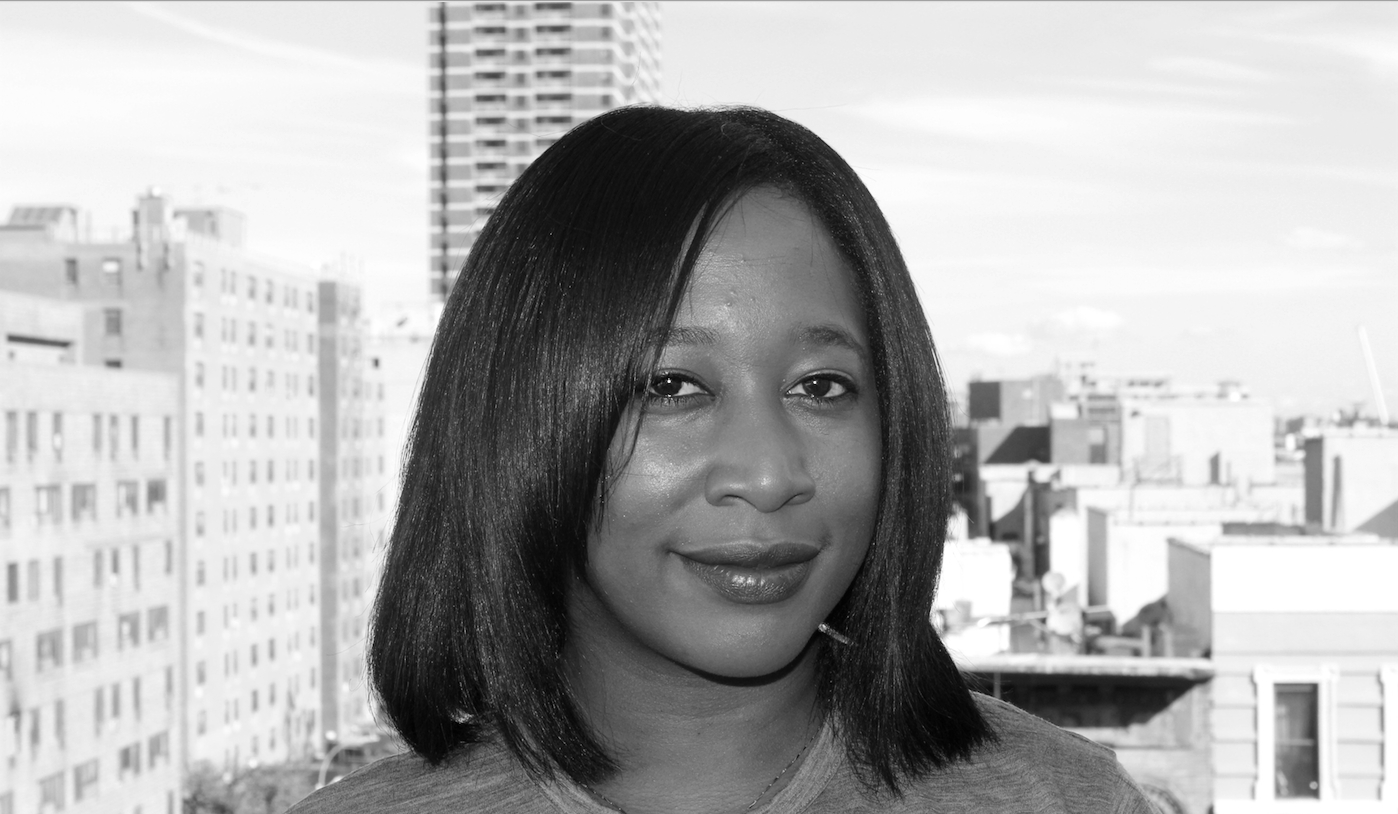 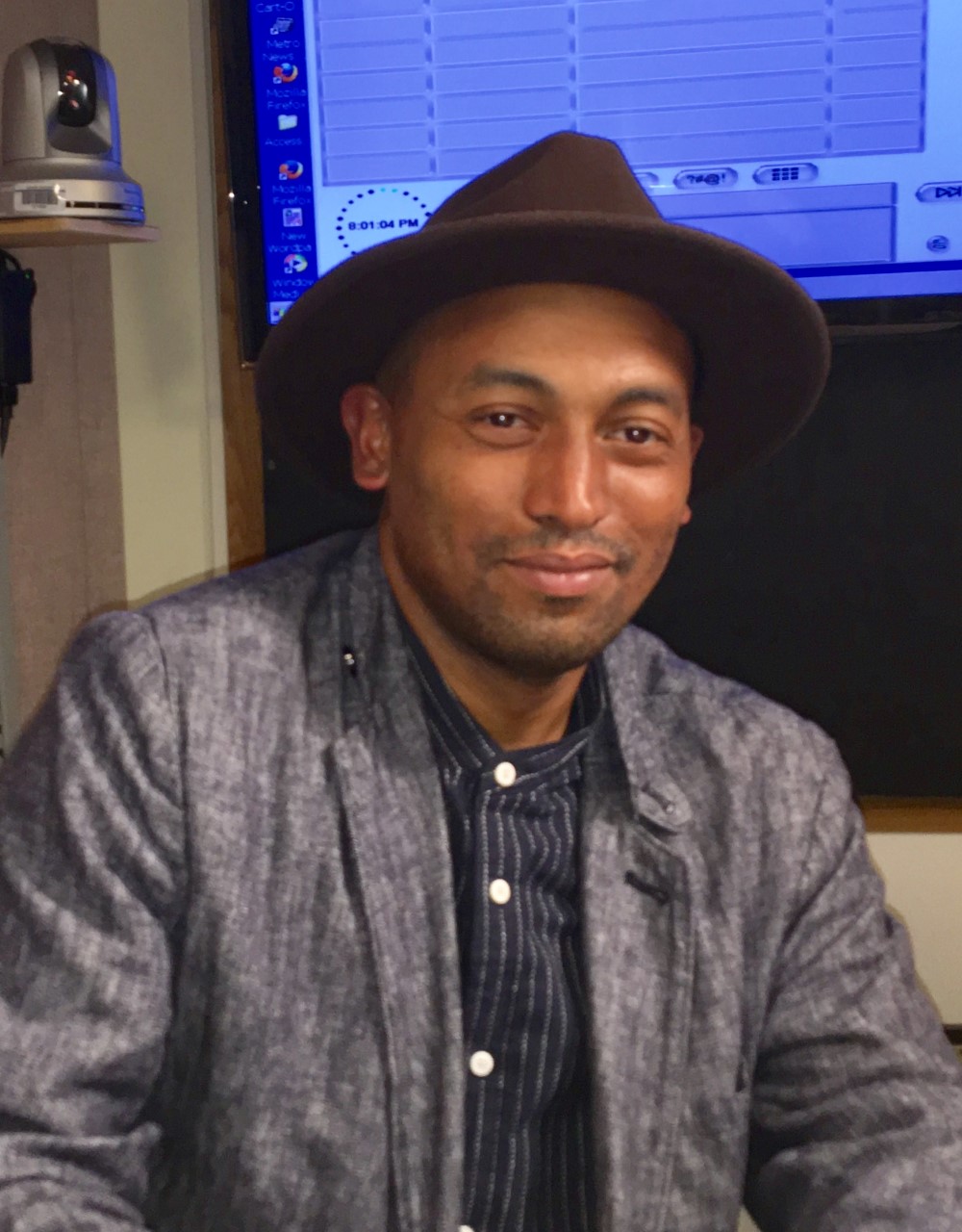 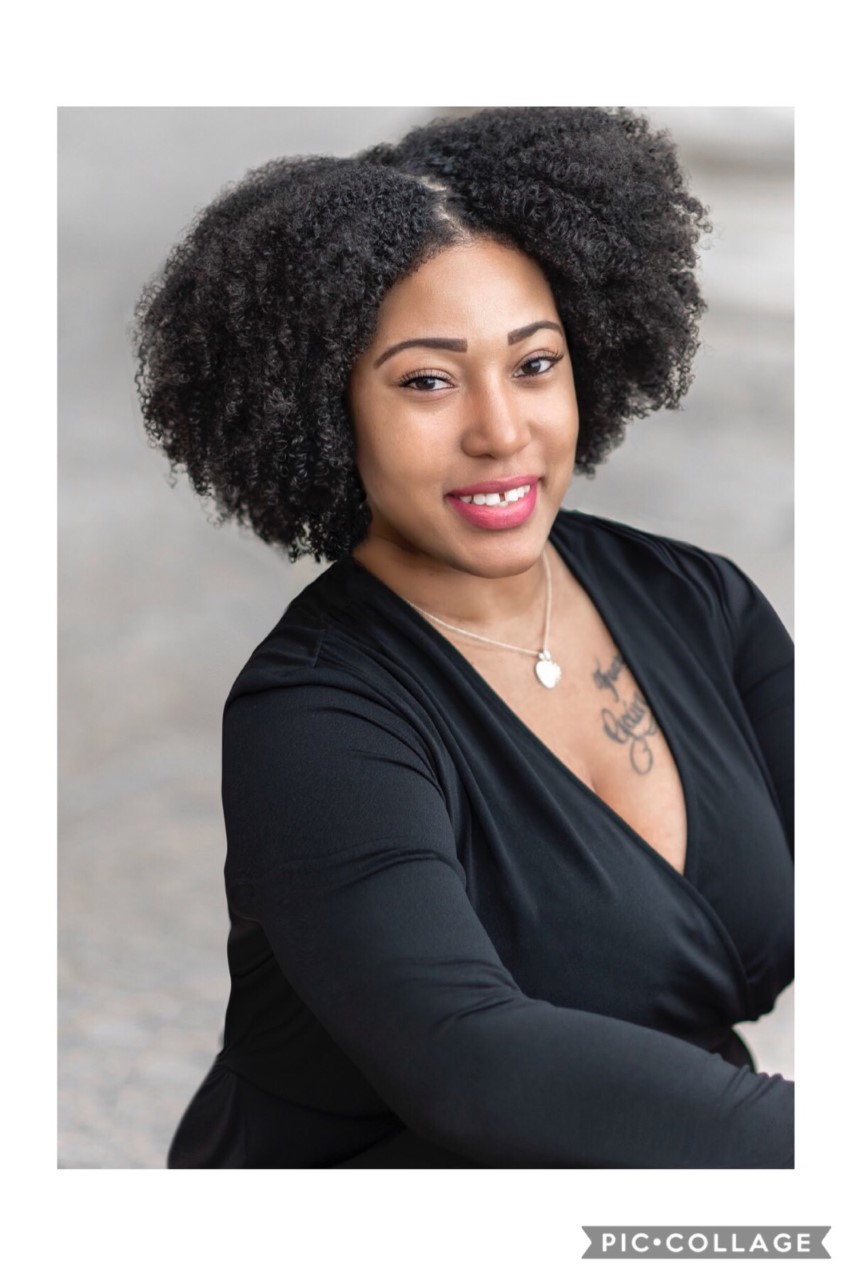