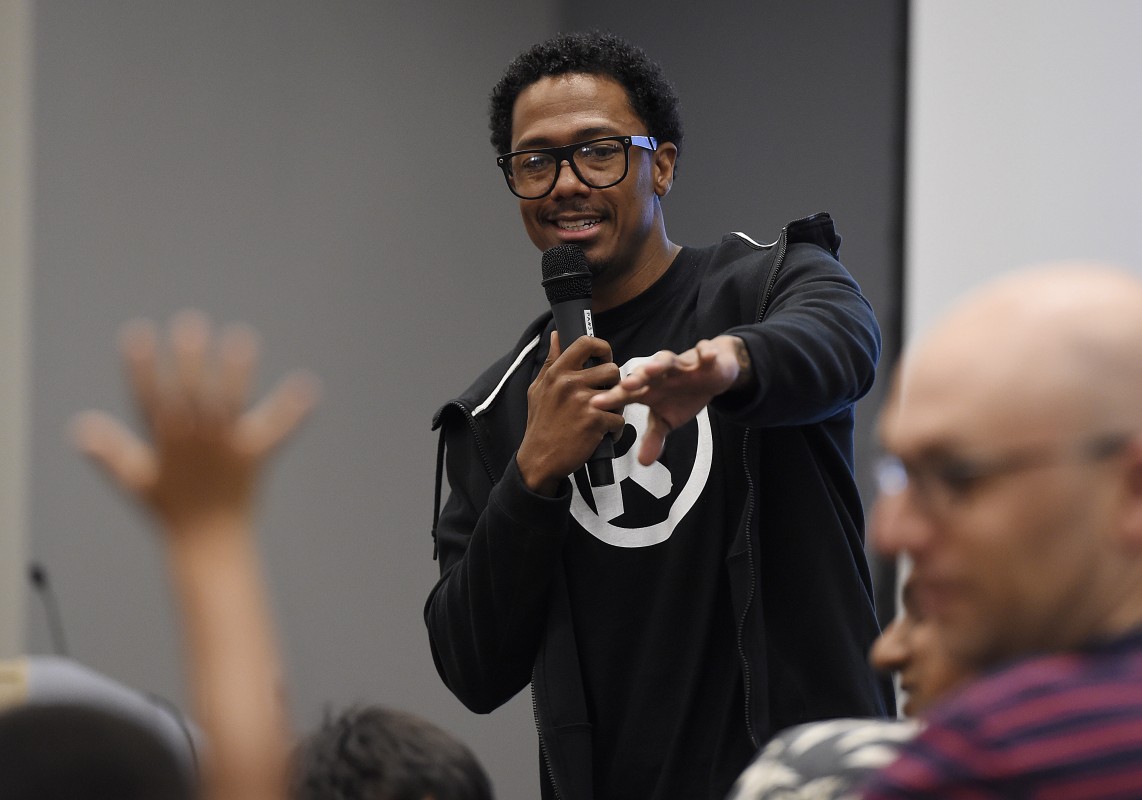 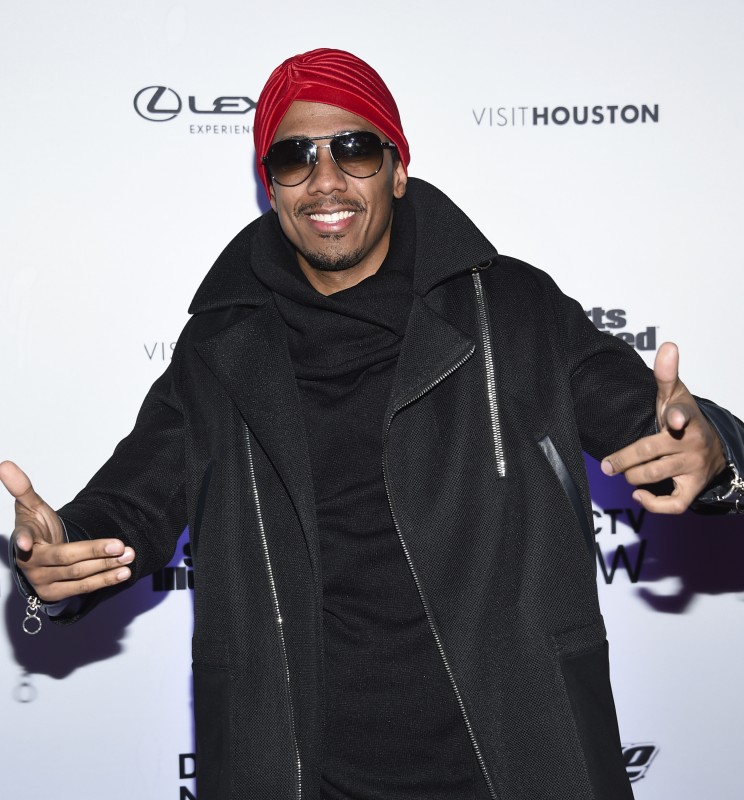 It’s the news that has shocked the nation and even the world! Grammy-nominated hip hop artist and activist Nipsey Hussle was shot six times outside his Marathon clothing store in Hyde Park Sunday.

Prior to his death, Nipsey Hussle had several projects in the works including a documentary based on the works and medical accomplishments of holistic Dr. Sebi.

Many celebrities like Diddy, Kendrick Lamar and Snoop Dogg paid tribute to the rapper following his death. Nick Cannon took it a step further and vowed to continue the slain rapper’s mission.

And the Lord said, “Job well done my son..” @nipseyhussle King this is how I want to remember you! Laughing! Smiling! I ain’t slept yet, thinking about our conversations! Real ones from a real one! And I’m gonna say this only for the real ones to recognize. Where you left off, we gonna carry one! It’s a MARATHON, so I’m picking up the baton! Because they can’t kill us all! Spiritual Warfare is REAL and in full effect. And now your Spirit is protecting your community eternally! Your words, your steps, your walk always was and always will be SOLID! Now, Your message is my message! Your work is my work! I know you still rocking with us and your voice will never be silenced, because to be absent from the body is to be present with the Most High! So now that you are at Peace don’t Rest… Keep leading… Keep Shining King! Cosmic Love My Brotha! 🙏🏾✊🏾

Although authorities have announced that this is a gang-related shooting, many people on social media speculated on conspiracy theories regarding the rapper. Some thought he was killed due to information he planned to share to shed light on the late Dr. Sebi and his medical findings.

Dr. Sebi claimed to have discovered a cure for AIDS, herpes and diabetes without modern medicine. He died in 2016 at the age of 82. Followers of the doctor feel the circumstances surrounding his death are suspicious.