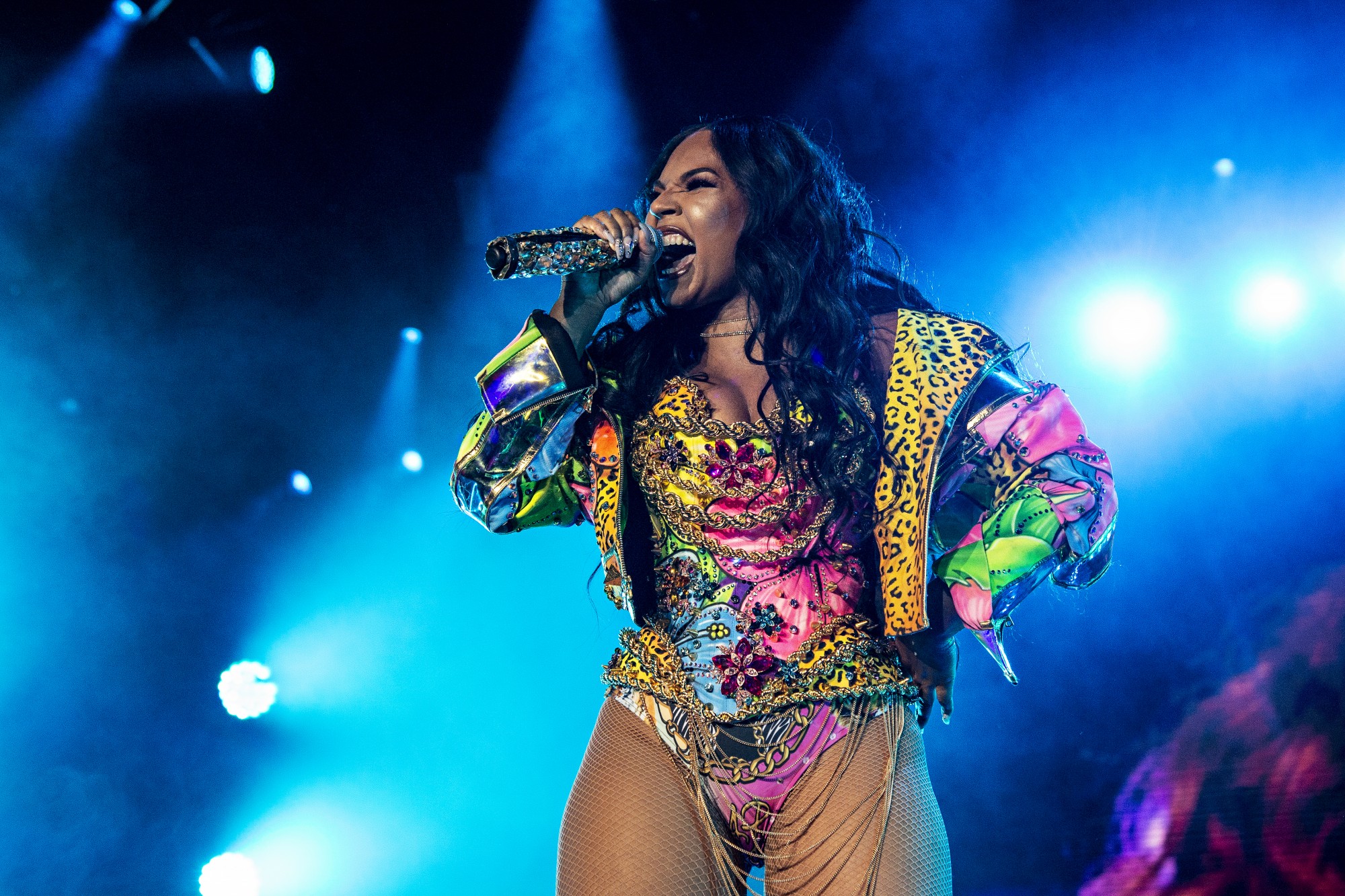 Ashanti, George Clinton, Nipsey Hussle And Others To Get Star On Walk Of Fame

The Marathon continues. The late Nipsey Hussle is getting a star on the Hollywood Walk of Fame.

The late Grammy-winning artist is among 38 honorees who make up the newest inductees,

The artist, whose real name was Ermias Asghedom, posthumously won two Grammys in 2020. He died in March, 2019 after being fatally shot at age 33. He was known for helping provide jobs for his neighborhood as well as his rap career.

The official site of the Hollywood Walk Of Fame has the full list of the 38 new members.