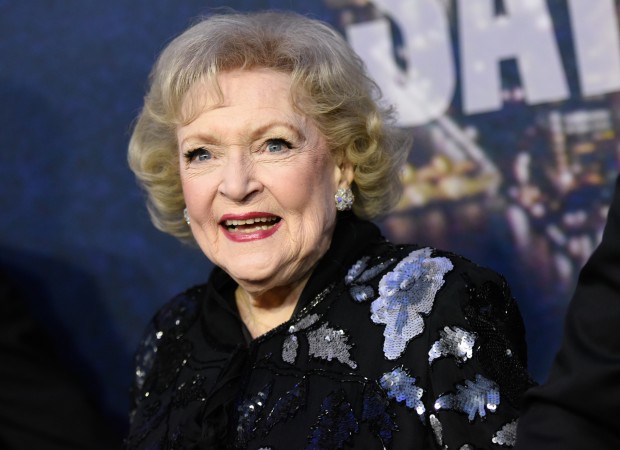 Betty White’s career was iconic.
But there were specific moments throughout her life when she proved that she was the GOAT.
Like in 1954 on “The Betty White Show,” when she had Arthur Duncan appear. When there was backlash about her including the Black entertainer on her show, she responded and said, “I’m sorry. Live with it.”
Or in 1983 when she won a Daytime Emmy Award for “Outstanding Game Show Host.
Also, an iconic moment was when she hosted SNL in 2010 at 88 years old.
What was your favorite Golden Girls episode?

Tags: 10 Moments in Pop Culture When Betty White Proved She Was The GOAT, Betty White