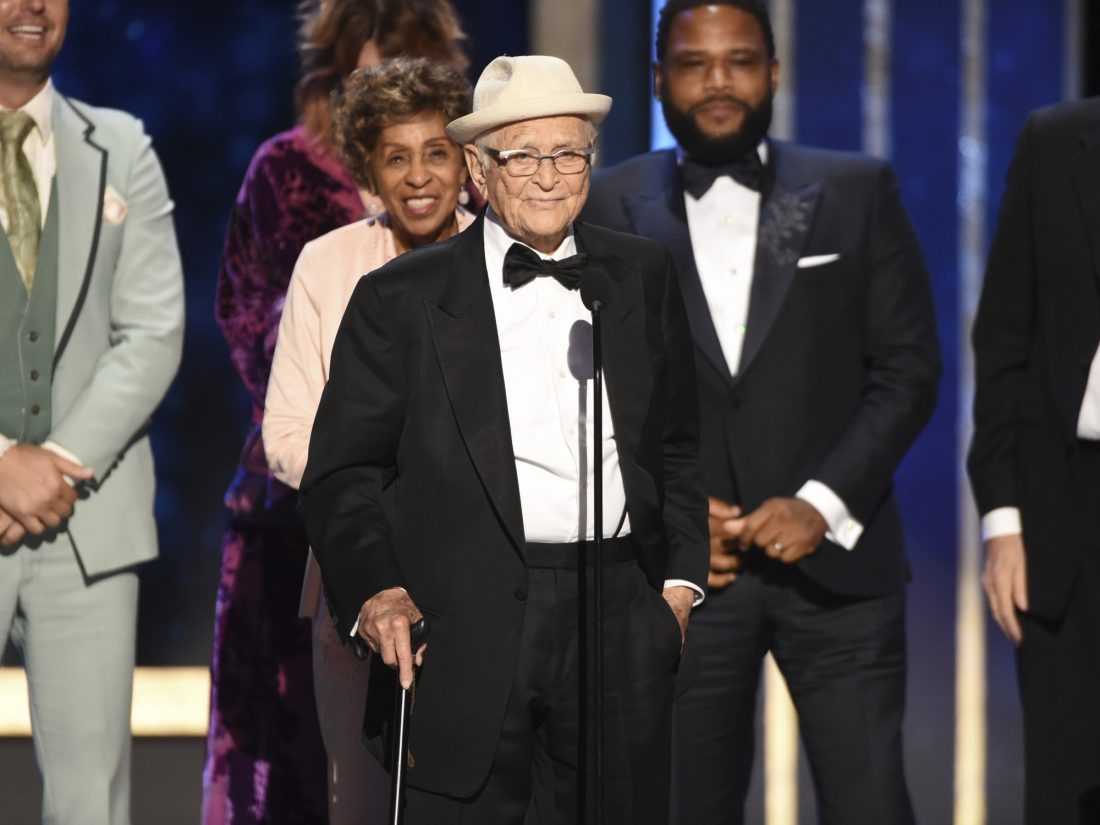 ABC To Recreate ‘Good Times’ For A Holiday Event

Good Times is coming back to television for one night only. ABC’s Live in Front of a Studio Audience franchise is recreating Good Times for their holiday special, reports Shadow and Act.

The franchise comes from Norman Lear and Jimmy Kimmel.  It recreates popular sitcoms and some our favorite stars play our favorite characters. Previously, they recreated All In The Family and The Jeffersons with Jaime Foxx and Wanda Sykes starring as George and Weezy Jefferson.

“The holiday season is the perfect time for families to come together and enjoy another ‘Live in Front of a Studio Audience’ special on ABC,” said Karey Burke, president of ABC Entertainment in a statement. “Only Jimmy and Norman can top what they accomplished the first time. From the superstar talent to the unforgettable music and the richly deserved Emmy win, their collective vision has introduced a whole new generation of people to these groundbreaking and timeless stories – and now with Good Times as part of the lineup, this will surely be another can’t-miss television event.”

Kerry Washington, who played Helen Willis in The Jeffersons special will executive produce this recreation, according to Variety.

The last special was nominated for three Emmy Awards and won the prize for Outstanding Variety Special (Live) reported Deadline.

The special will air December 18 on ABC.

The casting for Good Times hasn’t been announced yet.