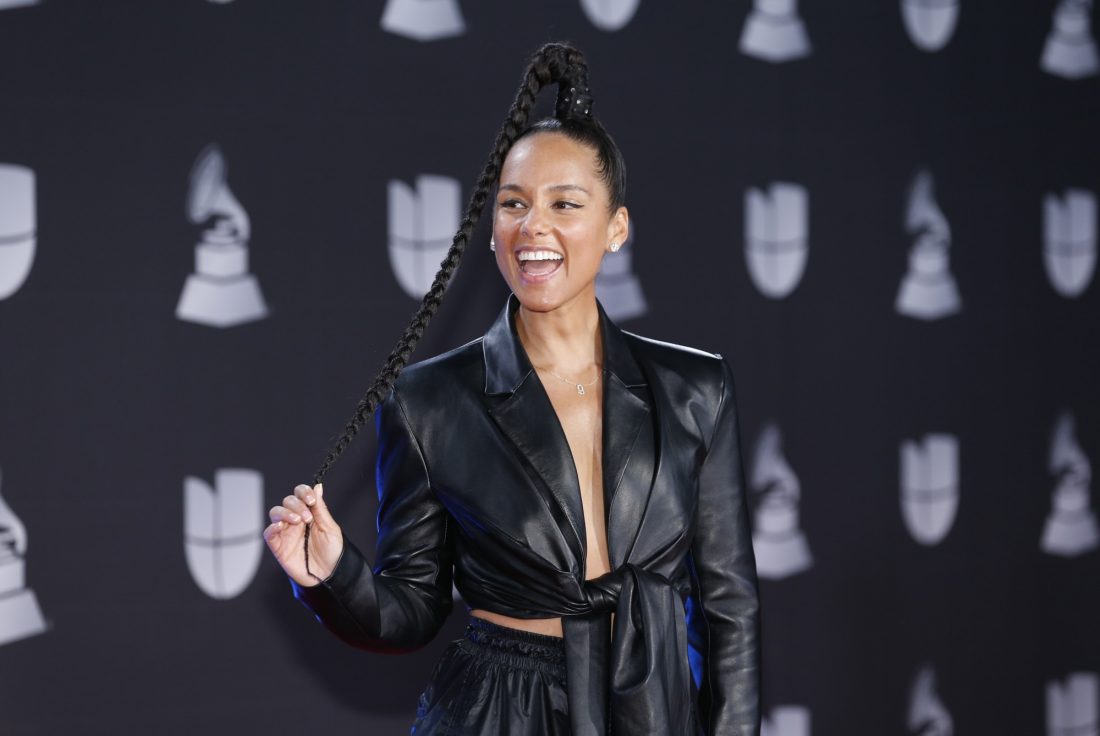 Alicia shared some sounds from her upcoming release, “KEYS” at a small show ahad of the opening of Art Basel on Wednesday evening (December 1).

Keys guided attendees through a ten-minute meditation and then asked them to choose between the piano versions of her songs or the more produced versions.

“I say that’s even,” Keys said after playing portions of “Is it Insane,” which will be released on December 10th.

There will be two versions of Alicia’s album, one called “Originals” which will feature more of her classical piano playing the other called “Unlocked” will be produced by Mike WILL Made-It.

When it comes to Alicia’s music, are you a fan of her piano playing or a more produced sound?