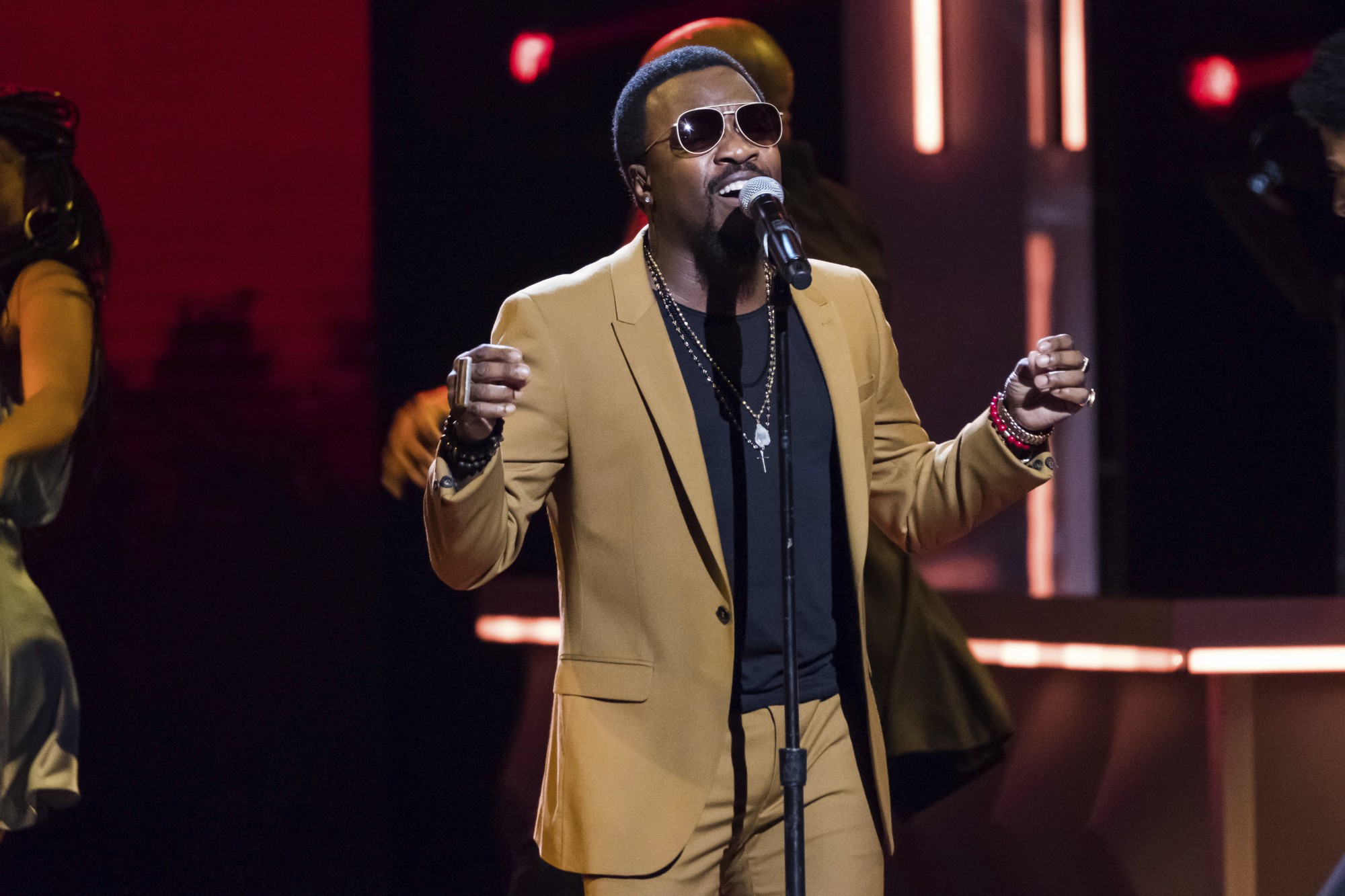 Fans have been waiting for this moment, and it’s finally here. Anthony Hamilton released a new album Love is The New Black, his first full-length album in 5 years.

Hamilton was first introduced to the mainstream audience when he sang on the chorus of Nappy Roots single “Po’ Folks” He rose to fame with his second studio album, Comin’ from Where I’m From (2003), which went platinum. This album included the title track “Comin’ From Where I’m From” as well as “Charlene”.

He has been nominated for 17 Grammy’s and is widely acclaimed in the music industry. His heavily-awaited album, Love is The New Black is out now.

LOVE IS THE NEW BLACK 🖤 OUT NOW ON ALL DIGITAL PLATFORMS‼️‼️ STREAM IT, SHARE IT, and BE SURE TO TELL ME YOUR FAVORITE SONG ✨✨✨#LITNB https://t.co/qUPlE0W9S0 pic.twitter.com/1XFx0zrSuB

In an article by NPR he states, “I feel like a veteran, like an O.G. as the young entertainers call me — but I also feel like there are a lot of people who are still getting to know about Anthony Hamilton, and some people who’ve never heard any of my music.”

In the article, he also speaks about his book, Corn Bread, Fish, and Collard Greens, which speaks more about him and who he is as a person, as well as background information on the songs we know and love. Both his book and new album are out now.