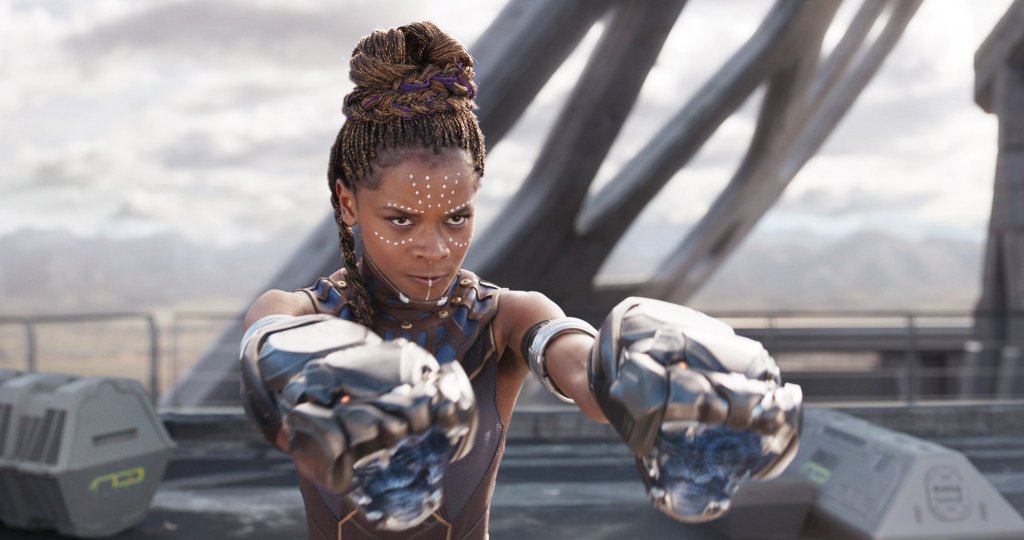 Black Panther star, Letitia Wright, was injured back in August on set for the sequel, Black Panther: Wakanda Forever. The injury wasn’t expected to halt production when it first occurred, the actress remained in London after the incident. The shoot continued without her in Atlanta with director Ryan Coogler.

The injury occurred two months ago on-location in Boston, involving a stunt rig while shooting a sequence.

Amid Wright not being 100 percent quite yet, they’ve decided to pause production starting the week of Thanksgiving up until early 2022 Variety has confirmed. Even though the production will halt they have not changed the released date of November 11th, 2022 which was already pushed back from the original of July 8th, 2022.

Wright played Shuri the younger sister of Chadwick Boseman‘s T’Challa, in the 2018 ‘Black Panther.’ Wright will be assuming a larger role in the sequel following the tragic passing of Boseman in 2020. The other original cast members will be returning for Black Panther: Wakanda Forever as well including, Angela Basset, Daniel Kaluuya, Winston Duke, Lupita Nyong’o, Daniel Gurira, and Florence Kasumba.

Two new editions were revealed in the Variety exclusive, Michaela Coel, “I May Destroy You’ creator and star, joined the cast in an unknown role. Dominque Thorne, who will play the superhero Ironheart will be introduced in this sequel prior to her TV debut.